This week’s flurry of news and smartphone announcements, combined with the impending launch of the Apple Watch, has me thinking a great deal about my next phone. Now, Android versus iOS versus Windows Phone is one part of the debate, but even when I narrow it down there’s another piece: how many accessories are out there? 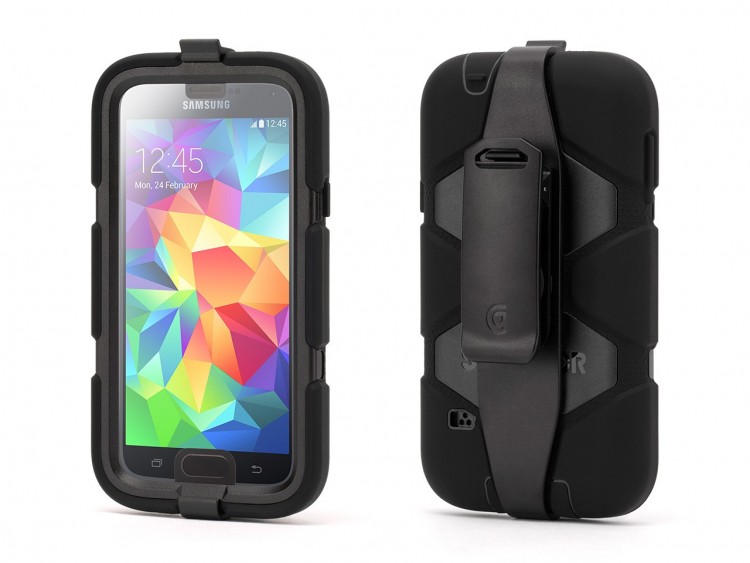 It’s not as shallow a thought as you might think. See, we’ve been remarkably lucky so far with my HTC One M8, but Sarah’s various phones have been less fortunate over the last two years. We replaced two iPhone 4S screens, three iPhone 5Cs, and one iPhone 5C screen. It’s not that we’re playing rugby with Sarah’s phones as the ball or anything, but everyday wear and tear plus a little one who is very curious about water makes for some easily broken devices. Now her phone is safely encased in a Lifeproof case, her iPad is in a Griffin Survivor, and even my iPad is in a Speck Candyshell grip to offer some protection. My HTC One is currently in a Supcase Unicorn Beetle Pro, which is a somewhat generic “rugged” case I found on Amazon. So when we consider replacing my phone, it needs to be with a device that has at least some case manufacturers behind it.

This changes the pros and cons slightly, especially in close comparisons. The HTC One M9 is gorgeous, but I’d likely cover it with a case as well. Same with a Galaxy S6, so while the glass back looks quite nice it doesn’t mean a whole lot to me. On the other hand, the GS6 is far more likely to have a Lifeproof/Griffin Survivor type option. And as much as I liked Windows Phone when I had a Lumia, it’s nearly impossible to find anyone throwing serious support behind those devices, especially accessories. And we all know that you could probably fill Rhode Island with all of the official/unofficial iPhone accessories that are out there!

I’m not rushing out to replace my M8 quite yet, but when I do this is a fairly important concern. As a result, I’m seriously thinking the Galaxy S6 may be my next phone (despite TouchWiz skinning). I can tweak the software, but I can’t snap my fingers and make an appropriate case appear at the right time! Given our track record with phones lately, having a rugged case on hand doesn’t seem so crazy, and if having our pick of choices matters, that tips the scales heavily in favor of the more popular Galaxy series.

Do you use cases and other third party accessories as a reason to choose one device over another? Share your criteria below!