If you are a fan of phablets, as I am, then you’ll want to pay attention to the new Samsung Galaxy Note7. Preorders will begin August 3, and there’s an exclusive offer going on for a free Gear Fit2 or 256GB microSD when you do. 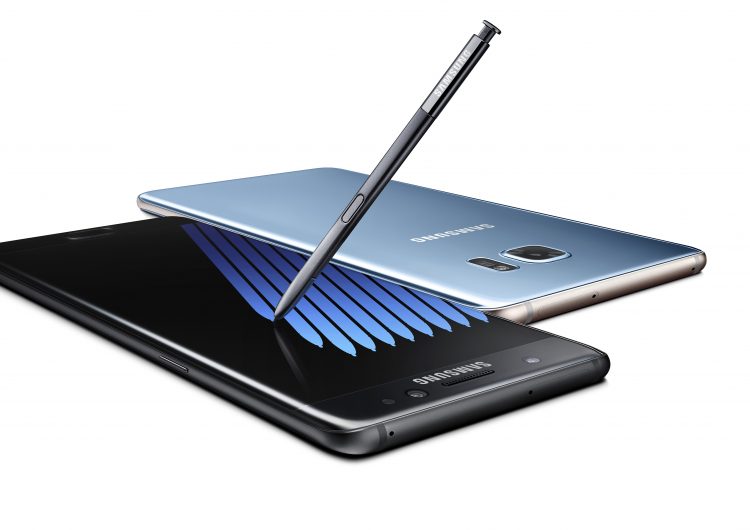 The Galaxy Note7 has a water and dust resistance of IP68, and it will provide “top-of-the-line security options, combining Samsung Knox with biometric authentication including iris scanning, as well as immersive entertainment features.”

The Galaxy Note7 will include an enhanced S Pen; you’ll be able to use it without unlocking the screen “using Screen off Memo and simply pinning the memo to the Always On Display.” You can use the S Pen to create and share GIFs and there are new Air Command functions, “including Magnify and Translate, [which will] enable users to zoom in on the screen or convert languages with a simple hover of the S Pen.” The S Pen also has “improved pressure sensitivity and smaller 0.7mm tip [which] provides a ballpoint pen-like experience.”

If you pair the Galaxy Note7 with the new Gear VR powered by Oculus, you’ll be able to enjoy an immersive VR experience anywhere.

The Galaxy Note7 is equipped with the advanced camera that was introduced on the Galaxy S7 and Galaxy S7 edge. The dual-pixel sensor technology, wide aperture and fast autofocus work together to create sharp and beautiful photos even in low-light environments.

The Galaxy Note7 has 64GB internal memory, and it can be expanded with up to a 256GB microSD. It also has a 3,500 mAh battery and it can charge quickly wirelessly or through the  new USB-C port. 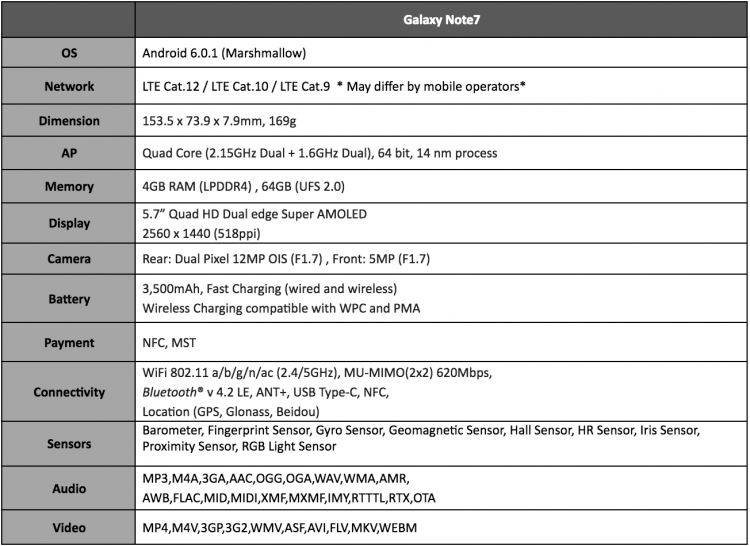 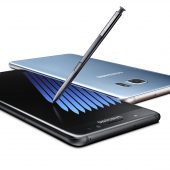 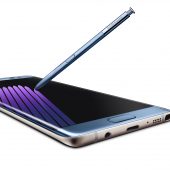 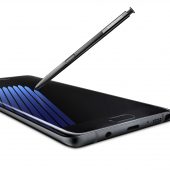 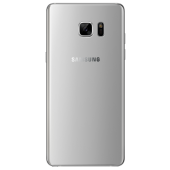 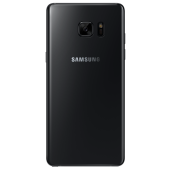 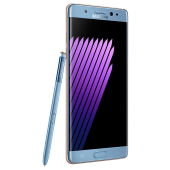 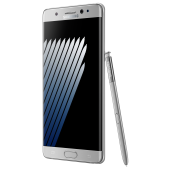 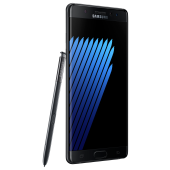 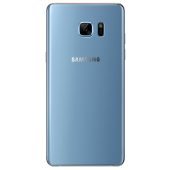 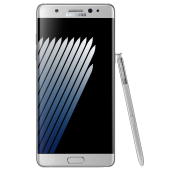 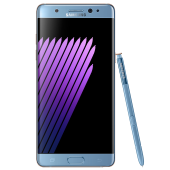 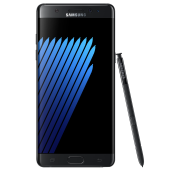 For a limited time, if you buy the Galaxy Note7 or Galaxy S7 edge, you can get a free Gear Fit2 or a Samsung 256GB microSD; you’ll also get $20 in rewards when you make their first qualifying purchase with Samsung Pay. You can read more about these promotions here.