T-Mobile today announced a new service named Scam Block. According to them. it will be live for most subscribers beginning on April 5, 2017. The service appears to work similarly to apps such as Hiya,  Truecaller and even the updated Android phone app which analyze incoming calls in real-time and display a notification for suspected scam or spam calling. 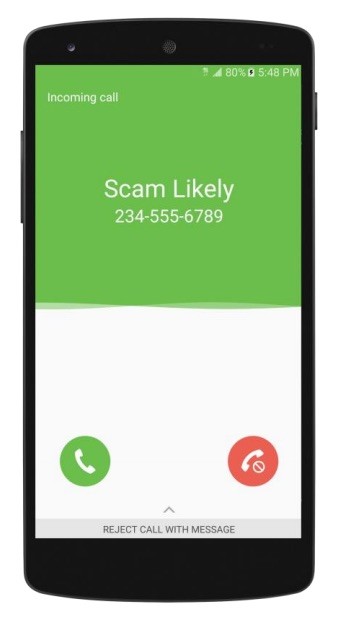 There will be two components to T-Mobile’s new service – Scam Alert which simply identifies suspected scam calls and Scam Block which works at the T-Mobile network level and blocks the scam call from ever ringing your phone.

From the T-Mobile press release:

How to Get Scam ID and Scam Block