The biggest criticism I have of Android and iOS challenger UbuntuOS is that they made an announcement with no hardware that was even close to shipping.  Well, the Mozilla project has gone a step further and announced that they will have not one, but two developer phones to ship next month with the new FirefoxOS.

The Mozilla Project announced the Keon and the Peak, both to ship next month, and they will be made by an up and coming company called Geeksphone.  Both phones are very similar in design with the Keon being the lower end of the two phones with a 3.5 inch screen.  The Peak ships with a 4.3 inch screen.  All other hardware seems very similar. FirefoxOS will, of course, use Firefox as its browser.  It relies on a Linux kernel that loads Gecko to handle the rendering of the OS and the browser.  Gecko is the rendering engine that drives the Firefox browser today.  Applications are essentially websites written in HTML, with Javascript and CSS.  FirefoxOS also provides hooks for the developers to access hardware items like the phone itself, the network, camera and etc.  Very similar to the first applications that the original iPhone started with before native apps were developed. The Mozilla project has been working on this for quite a while.  I am glad to see that they are beating Ubuntu to market with what looks like a very nice OS.  You can get more of an idea of what it looks like by installing a browser extension in Firefox.

ExtremeTech reports that the phones will ship on Telefonica, a mobile carrier in Spain.  No word on pricing, but it looks like 2013 will be a busy one for Android and iOS competitors with FirefoxOS, Windows Phone, UbuntuOS and Blackberry 10. 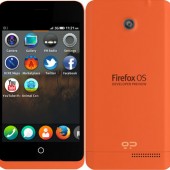 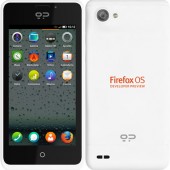 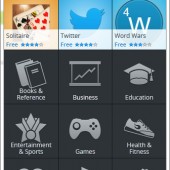 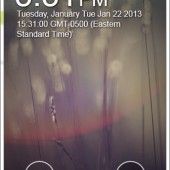 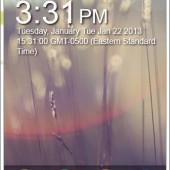 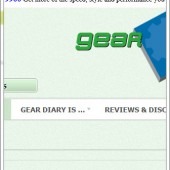 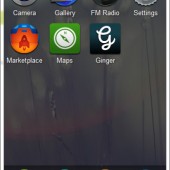