If the 5.7″ screen on the Samsung Note 3 is just not big enough for you, then you might be the perfect candidate for the new Huawei Ascend Mate2. It’s 6.1″ screen is one of the largest available on a phone (or rather, phablet), and since the price is right, you might want to check it out.

You can pre-order yours for $299 at GetHuawei.com; for that price you’ll get a Huawei Ascend Mate2 that is unlocked with a 6.1″ Gorilla Glass 3 screen, that features 4G LTE speeds, a quad-core 1.6 GHz processor, a 13 megapixel rear-facing camera, a 5 megapixel front-facing camera, and a 3900mAh Li-Ion battery that makes the 3200mAh battery in my Sony Xperia Z2 seem positively puny! 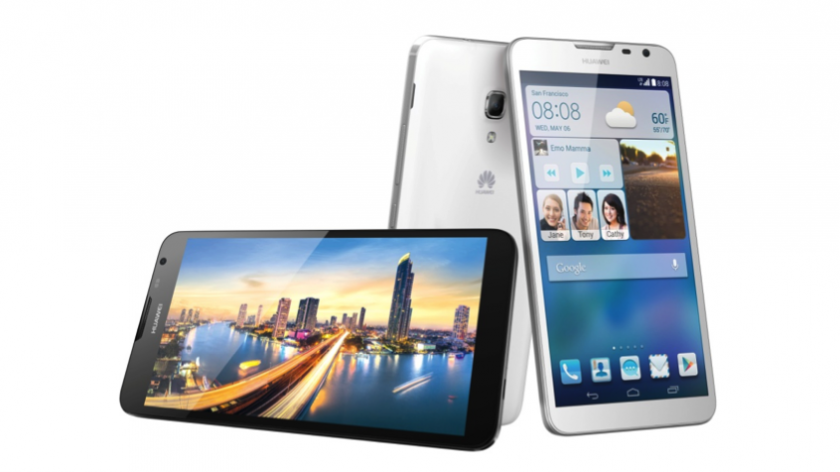 For the launch of the Ascend Mate2, consumers who pre-order a device between now and June 22 will receive a SIM card with a free month of service and an additional bonus – a phone case to protect their Ascend Mate2. In addition to the SIM card and phone case, consumers purchasing an Ascend Mate2 will also receive lifetime 20GB of online storage free from Bitcasa.

The Huawei Ascend Mate2 will come in black or white, and it will ship running Android 4.3. I’ve got one coming for review, so I’ll soon be able to let you know if using one is pretty awesome, or if it is a phablet-zilla. 😉