We’ve seen all the different smartwatches that tell their wearers when calls and emails come though, but most of them are bulky and pretty obvious. If you want smart, discreet notifications without giving up your favorite vintage wristwatch, then the MOTA SmartRing may work for you. Once paired, it notifies wearers of incoming calls, texts, calendar notifications, and emails. 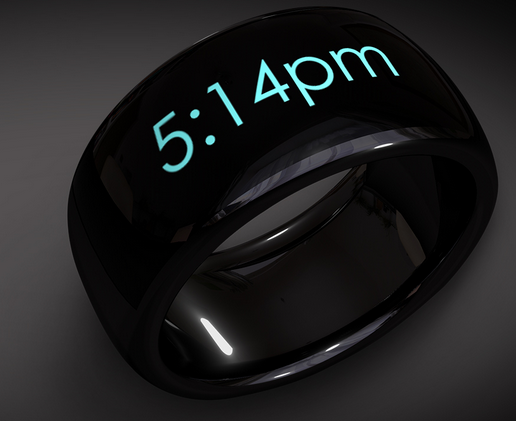 When you are wearing the SmartRing, you’ll get notified in text form on its display. The MOTA SmartRing will work with iOS and Android devices, and they have announced complimentary apps for both platforms. 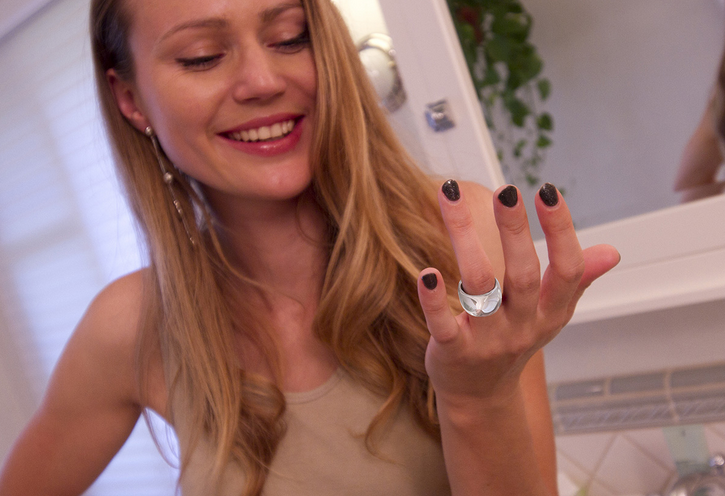 “Notification of incoming calls, texts and app information has become the single most important function of a mobile phone,” said MOTA Co-Founder Kevin Faro. “But it’s also become a major thorn in the side of the mobile user. The types and sources of notifications are proliferating rapidly. Increasingly many are being presented as urgent. Users tell us they continually have to delve into different apps on their phones and are becoming swamped trying to keep up. The MOTA SmartRing gives wearers a super easy and very natural way to see who’s trying to reach them anytime, anywhere.” 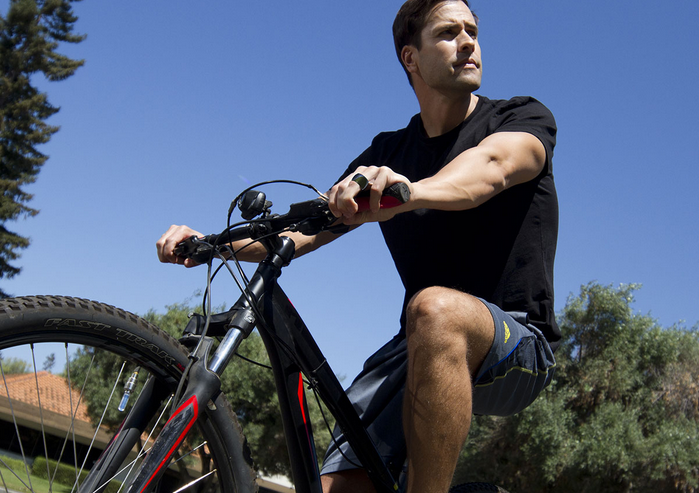 The SmartRing will be water-resistant, and since it will be unveiled this week at IFA, I hope to get photos of it in person — as well as pricing — since they are supposed to be available in the last part of 2014. You can find out more (and soon pre-order one) by clicking here. 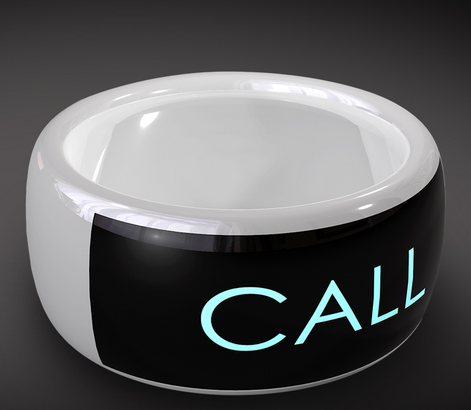