If you like using on-ear headphones you owe it to yourself to check out the $119 Marshall Major II On-Ear Headphones. Not only are the well-built and comfortable but they offer amazingly good sound with plenty of bass. The fold up into a small package and, unlike other on-ear headphones, don’t put too much clamping pressure on your head. 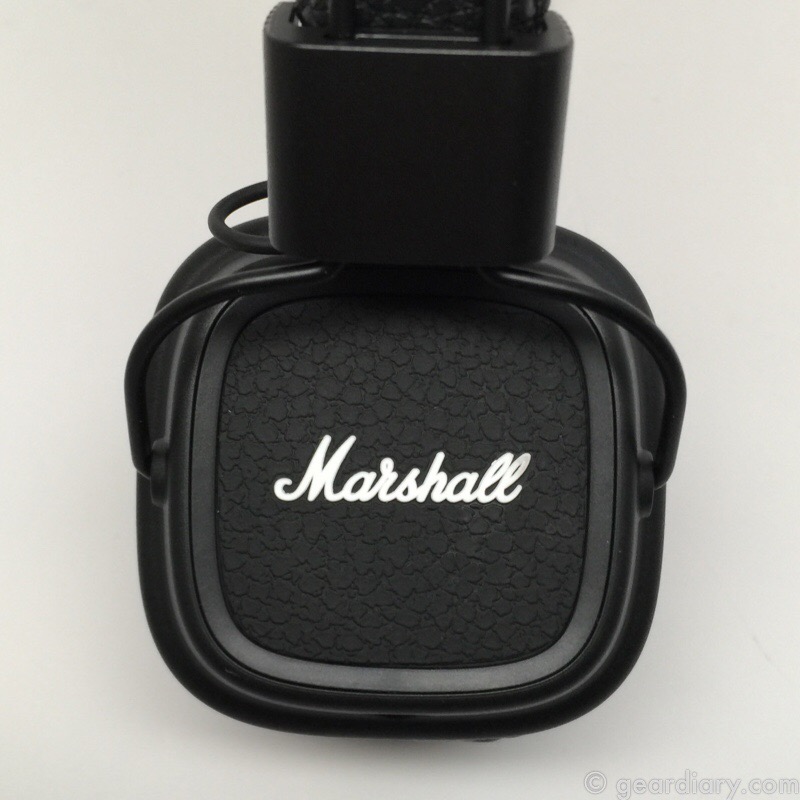 An impressive second act, the classic Major kicks up its performance a few notches. Updated sound, looks and durability, as well as improved ergonomics, give way to a whole new level of listening. A rock-solid character that’s built to last, the Major II makes its presence known.

The company is clearly proud to offer a next-gen pair of headpohones that serve up “more advanced sound. ” This is largely thanks to the use of customised drivers. The result is impressive bass that also offers “more extended detailed highs with a refined mid-range.” 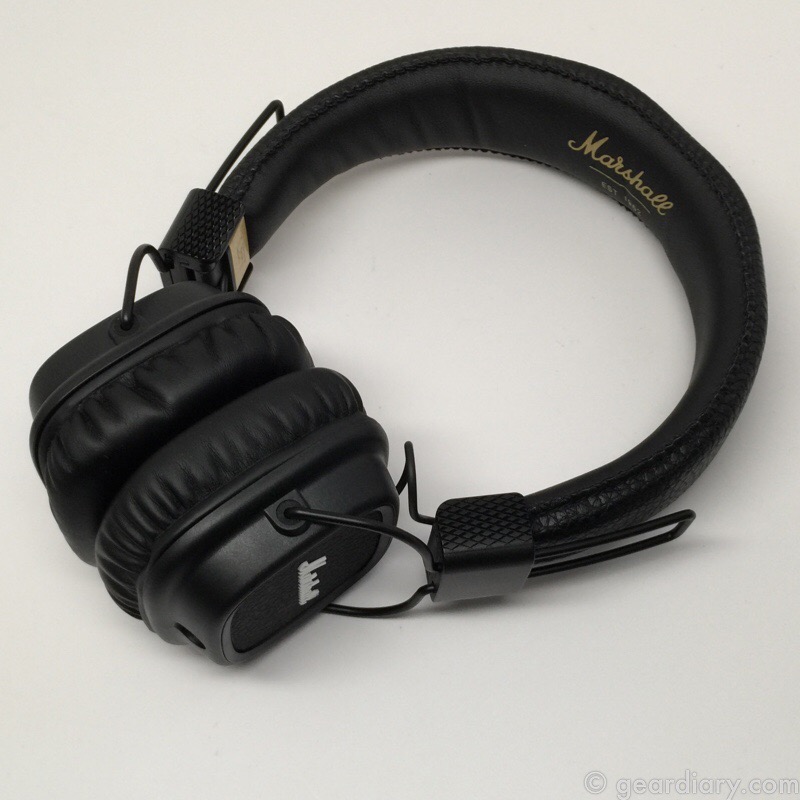 From the minute I pulled the headphones out of the box I was impressed. While they are light enough to take with you pretty much anywhere you go the headphones are also solidly built in a manner that feels substantial. The construction of the Marshall Major II On-Ear Headphones is a bit rounder than their predecessor and have a durable vinyl finish that should serve you well for quite some time. 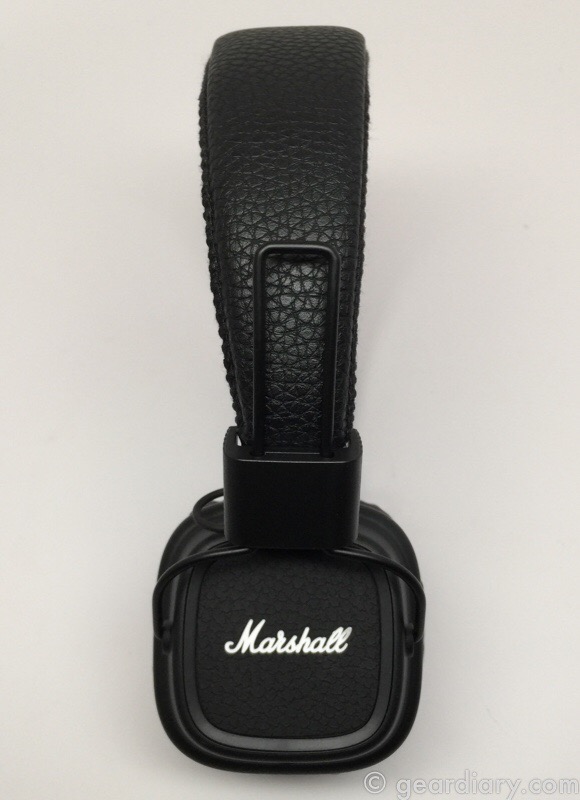 With its newly constructed hinges and headband design, the Major II fits better than ever. Allowing for increased flexibility and the ear caps to rotate more freely, the Major II adapts to your head shape for increased comfort during those long listening sessions. 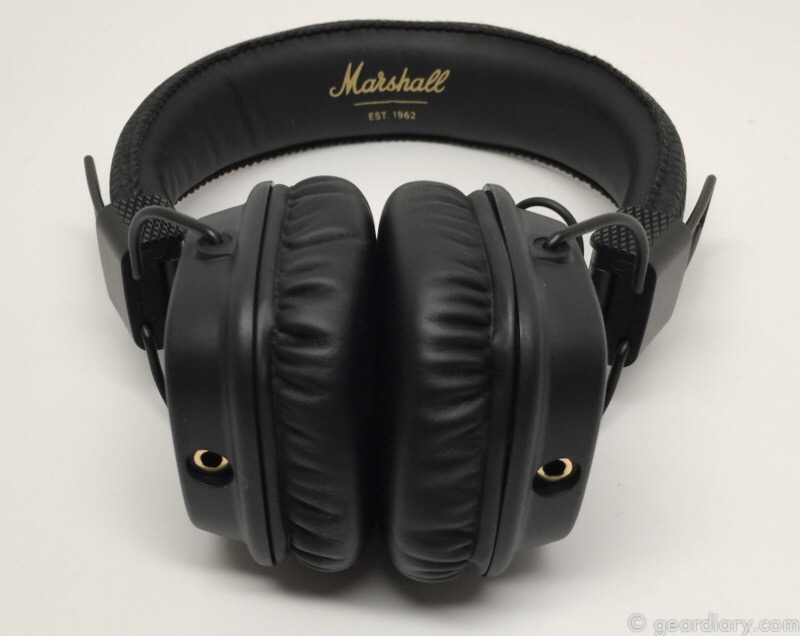 It isn’t the headphones only aspect that will impress. The Major II headphones ship with a detachable double-ended coil cord. 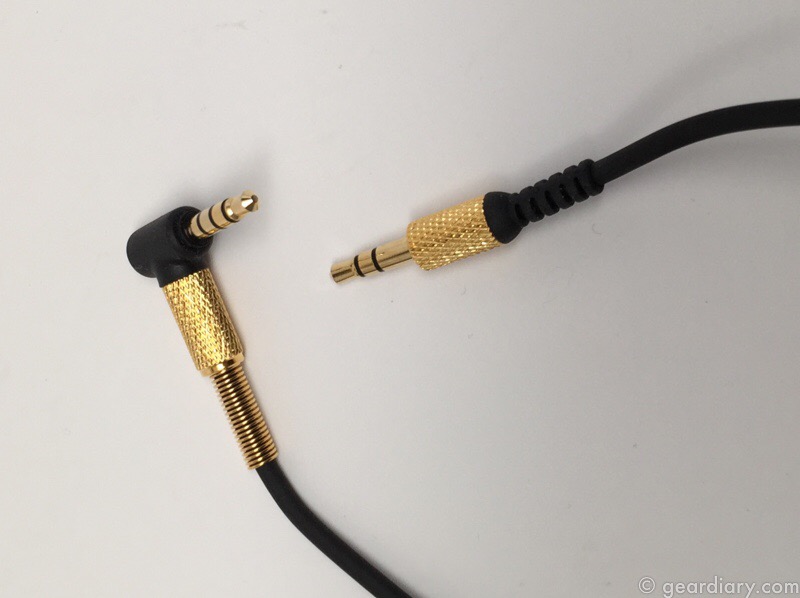 The portion that goes into your audio source has an L-end plug that will help take some of the strain off what is undoubtedly the most vulnerable point on your smartphone or tablet. Add in a coiled section of the cable that keeps it a bit shorter without lessening the overall length of the cord and it is clear the company didn’t approach the cable as a quick afterthought. 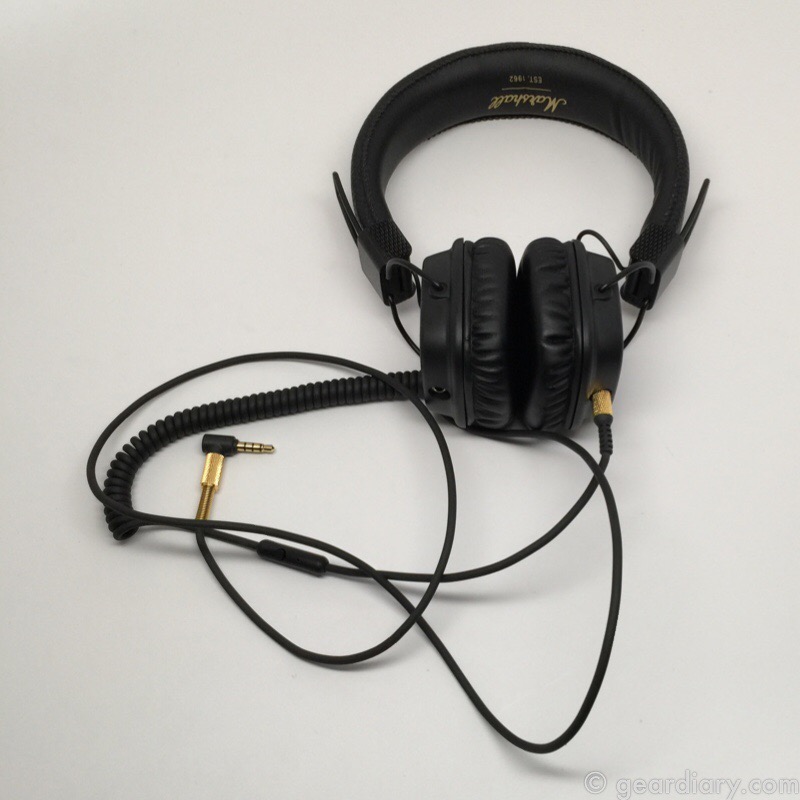 Of course the cable has an inline mic and remote. It is a simple affair but it gets the job done.

The headphones also feature a 3.5mm jack on each earcup. This allows you to allow you to choose which side you prefer to wear your cable on or to plug in and share your music with a friend. 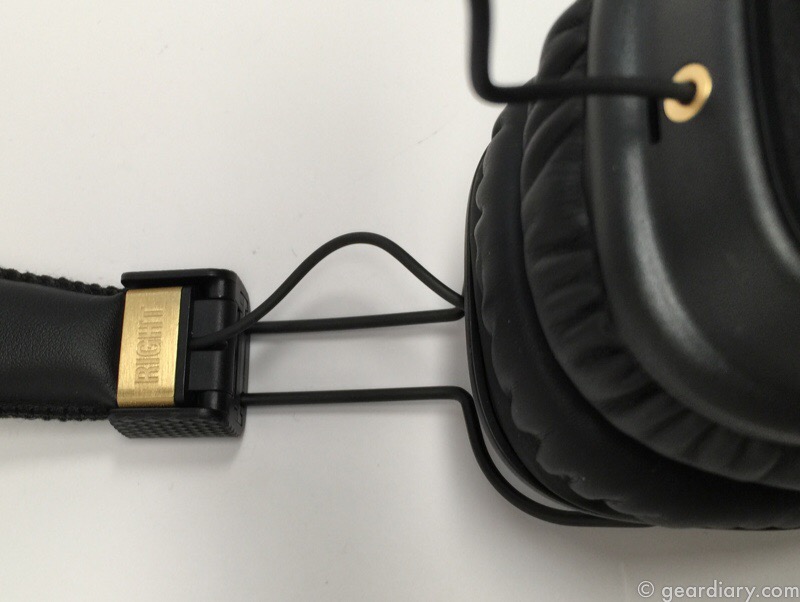 True to form, The Major II is yet another solid work-horse manufactured in the trademark Marshall way. And yet, even with their tough build the Major II headphones are fully collapsible. That means you can fold them up and throw them into your gear bag when you head out for the day. And then, when you need to shut out the world for a few minutes, you can simply pull them out, plug them in and rock out in your own little, bass-heavy world. 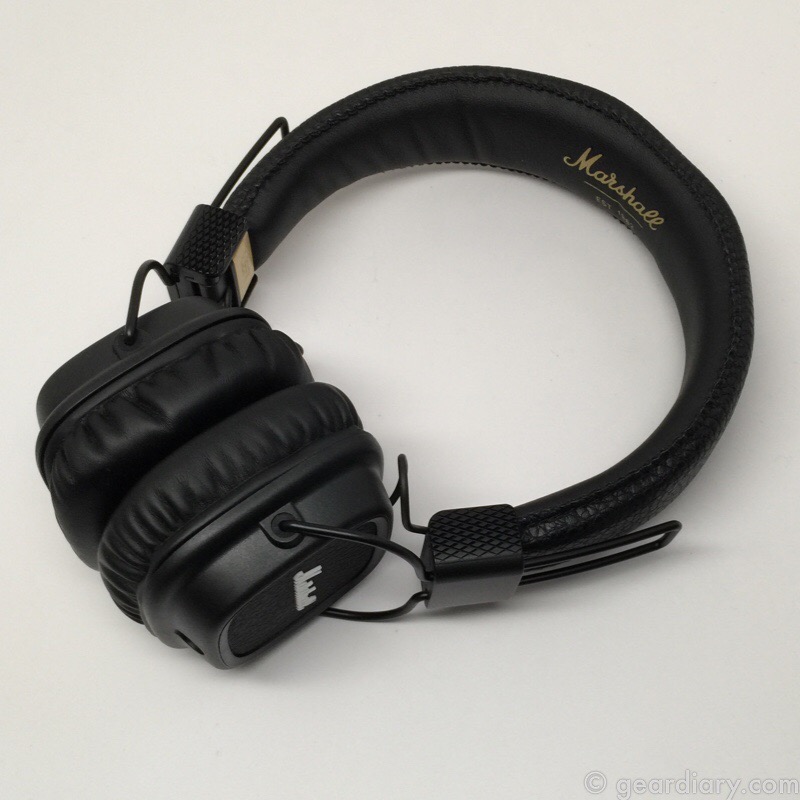 Quite simply, these headphones are great. They are comfortable, sound terrific and, at $119, they are an excellent value. Check them out here.

What I Like: Excellent build; Comfortable; Sound great; Plug on both ear cups; Semi-accordion cable