While much of their IFA press conference centered on growth of the brands covered by the Harman parent company (JBL, Harman-Kardon, AKG, Infinity, etc.), there was one announced product that I want to focus on, because I think it may ultimately be the most intriguing — the Everest headphone collection with TruNote Sound Calibration.

So let me back up for just a moment. Last year, Harman’s AKG N90Q headphones came out. The N90Q had three spatial listening modes (Stage Control), full adjustment of sound signature (Tone Control), built-in DAC eliminating the need for digital/analog/digital conversion (no sound quality loss), and they included TruNote Sound Calibration. Priced at $1500, they weren’t exactly affordable for the average consumer. 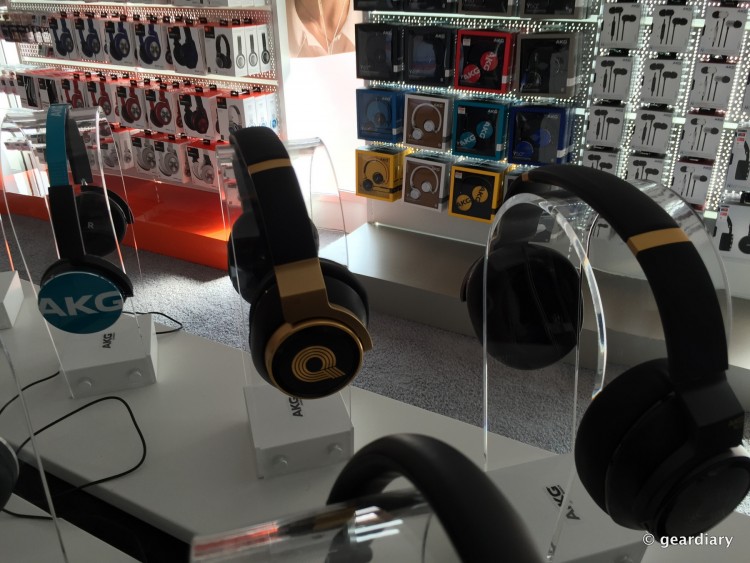 TruNote technology is composed of a new, proprietary software solution for auto-calibration and frequency response measurement in combination with a patented, dual-foam ear cushion and pistonic motion driver. The auto-calibration solution uses two microphones in each ear cup in order to measure the frequency response while you are wearing the headphone. This generates an accurate correction filter, all within a second. The dual-foam ear cushion and optimized pistonic motion driver are required to avoid unwanted reflections and cavity effects, deeming both necessary for the optimal accurate sound reproduction.

When we spent time with the AKG N90Q headphones, Dan compared listening to them to drinking fine wine or scotch. (See the video look.) The point he was trying to make was that if you drink amazingly expensive and good wine, then it is difficult to go back to something more “pedestrian.” The same thing goes for good scotch. After drinking top shelf scotch, it is all but impossible to go back to more affordable varieties of the spirit. In the same way, he observed, if you don’t want to drop $1500 on a pair of headphones, then you shouldn’t ever try the AKG N90Q headphones. The TruNote Sound Calibration makes such a difference that if you were to listen to them, you will be somewhat ruined for all other headphones. Or you could, of course, drop $1500 and get a pair.

That was the bad news.

The good news coming from IFA is that this same sound technology will soon be available in a far more affordable package. For example, the JBL Everest Elite 700, the top of the line for the new offerings, will be about $300, and it will offer the same TruNote technology at a fraction of the cost. It is, to be honest, something we were hoping to see happen eventually. After all, like in the automotive space, innovations tend to start in the higher-cost models, and they’ll eventually work their way down into more affordable models. With that said, we certainly didn’t expect to see this happen quite so quickly. 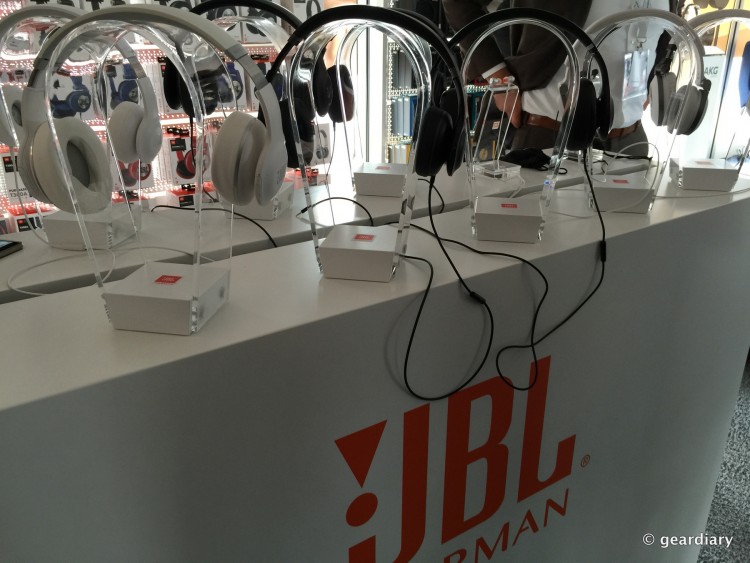 We’ve been impressed with the way Harman has been innovating in the home and personal audio space, and we are thrilled to see them bring TruNote to more consumers. We’re excited for the release later this fall, and we are hoping for the opportunity to do some hands-on reviews when the new Everest line begins shipping.

Disclosure: A portion of my IFA travel expenses were covered by Harman; there were no conditions or expectations made regarding what I chose to write about with regard to my experience.