If you’re in the market for a laptop this fall, you’ll want to pay close attention to what’s coming out of IFA, especially from Lenovo! They’ve got Yoga, Thinkpad, and Chromebook updates, meaning something is likely to fit your needs and your budget. 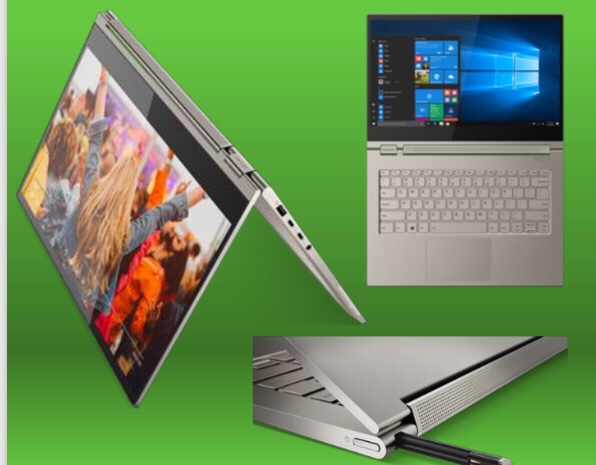 The Yoga line is proving yet again how versatile and flexible it can be. The Yoga C930 is a 2-in-1 with a brand new rotating soundbar (power by Dolby Atmos), plus a pen that charges in its compartment, so you won’t run out of juice or misplace your stylus, all for $1,399.99. 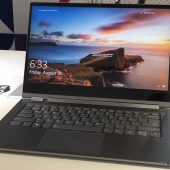 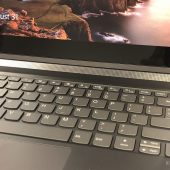 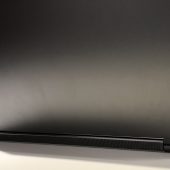 Then there’s the Yoga S730, a slightly more affordable Yoga at $999, while ChromeOS fans can drool over the Yoga Chromebook, which clocks in at only $599 and brings with it an aluminum chassis and up to 128GB internal storage. 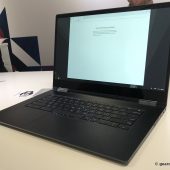 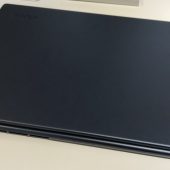 All three of these Yogas will be available this October. Finally, if you’re looking for a fast and simple Windows experience, the new Yoga C630 WOS features windows on a Qualcomm Snapdragon with LTE, so you’re never away from the internet. It will also continue to receive an update emails even in sleep mode, so once you open it up you’re ready to go. That will run you $849.99 and be available in November.

Then there’s the Yoga Book C930, which unlike the laptop is a dual-screened device. One side is your typical LCD, while the other is a touchscreen eInk screen that will function as a keyboard, note taking surface, and an ebook reader.

This has been the design many have dreamed of since Microsoft floated the Courier years ago, so it will be interesting to see if it lives up to the specs! It comes out in October and will start at $999.99. 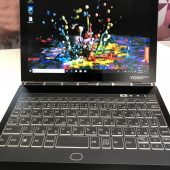 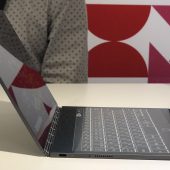 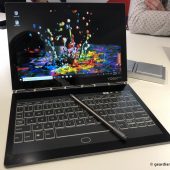 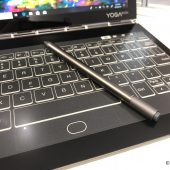 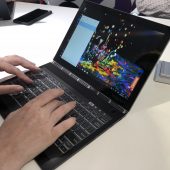 If you get jealous when your computer is more flexible than you are, Lenovo has some non-acrobatic computers coming out as well. There’s a ThinkPad X1 Extreme with a 15″ screen and NVIDIA GeForce graphics.

The “extreme” is due to the extra power the graphics card and 8th Gen Intel processors give the computer; it is not implying you should take it snowboarding or skydiving. It does have 4 layers of reinforced carbon fiber, so it should survive any everyday extremes, and it will also include an external pen, ThinkShutter camera for privacy, and of course, Dolby Atmos sound. The ThinkPad X1 Extreme will start at $1,859.99 and is available now. 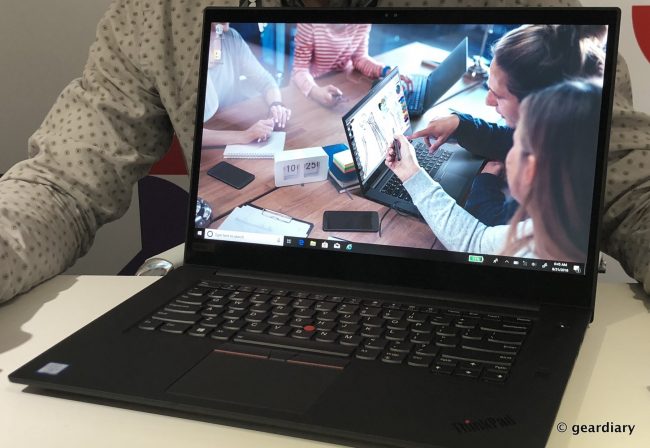 Meanwhile, if you’re on a tighter budget or just want a second computer, Lenovo has the C330 and S330 Chromebooks. The C330 is a 2-in-1 and comes in at only 11in, making it both portable and useful as a tablet-like device. It also supports Android apps within ChromeOS. The S330 is a more traditional 14in laptop that also offers Android app support, though it does not appear to have a touchscreen. The C330 will be $279.99 and the S330 will be $249.99; both will be available this October.

Finally, if you’ve already outfitted your computing arsenal with Lenovo stuff, be sure to check out the Lenovo Smart Home Essentials: Lenovo Smart Bulb, Plug, and Camera, which will run $29.99 for the plug and bulb and $99.99 for the camera. They are compatible with Google, Amazon, and Apple, and you can control it from your Lenovo Smart Display. If you’re all in on Lenovo already, might as well commit fully and convert your plugs and bulbs too!

You can see the full lineup of Lenovo’s IFA releases on their website!