Posted By: Michael Anderson May 15, 2013
ShareTweet 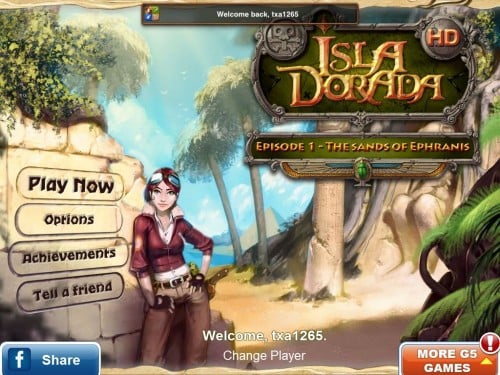 Having just come off of the euphoria that was Special Enquiry Detail 2, I was ready for my next hidden object puzzle adventure. It comes in the form of an island-based game called Isla Dorada – Episode 1: The Sands of Ephranis HD, which has you taking on the role of Jessica Pandora, an archeologist drawn to a hidden site sought by many treasure hunters. What happens to her once she arrives, and is this a good game? Let’s take a look and see!
Type of app: Hidden Object Puzzle Adventure (HOPA) game 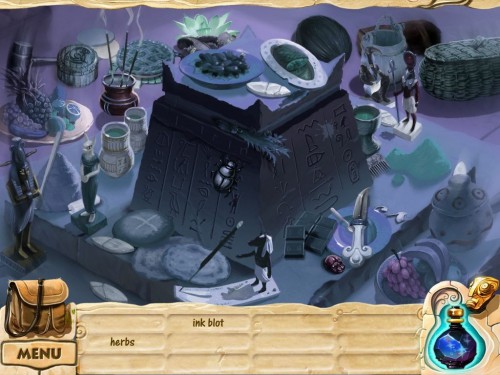 Once at the site she had been searching out for years, Jessica touches a golden artifact and is transported to a mysterious distant island called Isla Dorada. She is greeted by villagers who are quite willing to help her on her quest, because what helps her also helps them. Jessica needs to find all of the artifacts to complete a magical mask that will help her return home, and that means exploring all over the island.

You navigate the world by scrolling left or right to find areas to interact with – and those are indicated by a twinkling effect. You click in to either a new area, or a hidden object scene. You interact with characters in the same way, though with them you get pages of dialogue and exposition. Everyone seems to know you … but why? 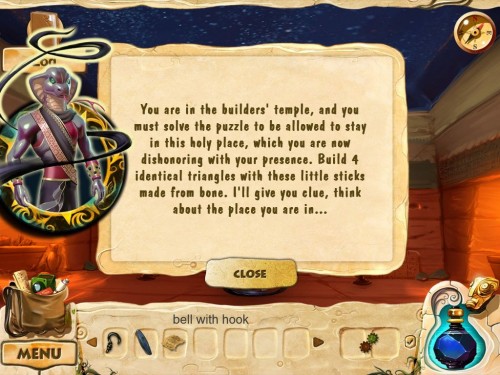 The game has a hint timer, the ability to skip puzzles (and dialogues and cutscenes). The cutscenes are done in a graphic novel style showing action between chapters as you move from place to place hoping to get home. Everything is focused on Jessica’s journey through this Egyptian-themed world

There are three major elements of the gameplay: hidden object scenes, puzzles, and locating pieces of the mask. To find the mask parts you can either search each area, or use the mask finder tool that gives a ‘cold/hot’ glow effect depending if you are near or far away from the mask piece. Once found it opens a special ‘other-worldly’ hidden object scene, which typically results in a new area being available. 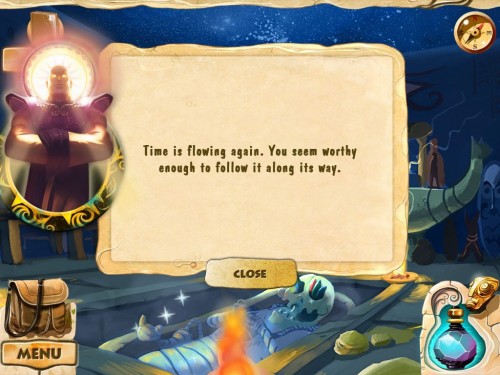 Fans of hidden object games will feel right at home. You tap into the scene, and need to locate the many items on the list in order to complete the scene. After the first chapter each scene will have two or three ‘pages’ of items, meaning that as you find an item another one will fill in the box of things to find. As noted there are special hidden object scenes associated with the mask pieces, and in those scenes the colors are muted to the point where it is nearly grayscale.

Completing a mask piece hidden object scene almost always results in a new area being highlighted, but also in another object in the area being highlighted. These other objects are required, but not practically necessary, hidden object scenes. You get one little piece that you must have to move on through a door or to a puzzle. As a result, to make small progress often requires two or three hidden object scenes, at which point they get tedious. Also, there are sometimes multiple objects in a scene that meet the required description, so it is a matter of finding the one the developers intended. For example, at times ‘scarab’ is the beetle, other times the carved stone representation of the beetle – and almost always you will find both in a scene. If you choose the wrong items too many times too quickly the screen ‘cracks’, making you wait a few seconds before trying again.

Puzzles are far fewer than hidden object scenes, and consist largely of arranging objects, memory games, or pattern matching. These are mostly standard game types, though one sequence matching item for opening a door made little sense in execution – and was made worse because you had to select the hammer in your inventory each time! 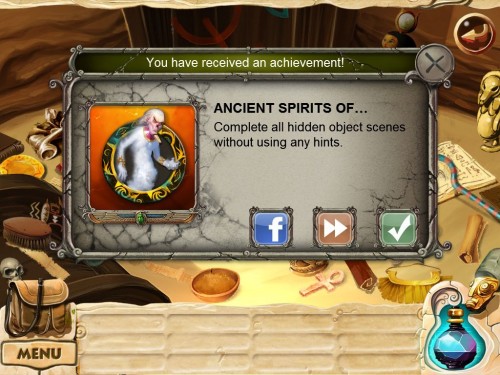 Would use again/recommend?: Well … I’d call this a ‘try the demo’ game! I will replay it when the sequel arrives, but then never again. Too many hidden object scenes, not enough plot, and not much compelling material to stand above the excellent library of hidden object adventures. In a world with games like Special Enquiry Detail 2, I can’t strongly recommend this one. Of particular note, the game has a cliffhanger but I really didn’t feel compelled or pulled to know what happens next.

Suggested changes/wish list for updates: Too many random hidden object scenes; some achievements were not correctly awarded. 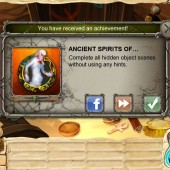 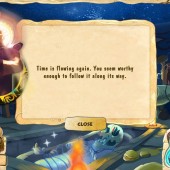 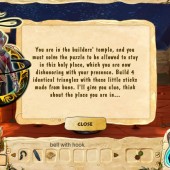 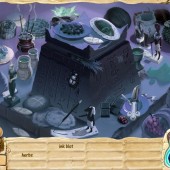 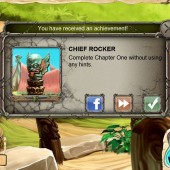 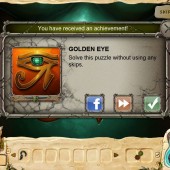 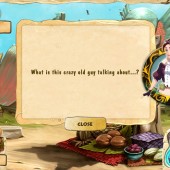 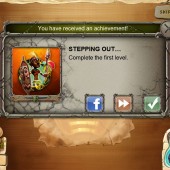 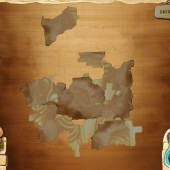 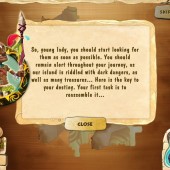 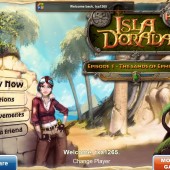