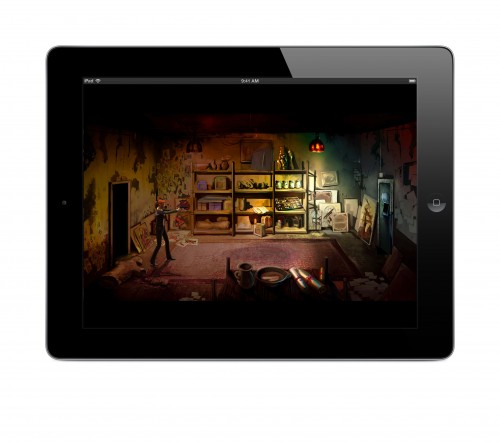 Cognition is an episodic adventure game from legendary developer Jane Jenson and Phoenix Online Studios. I reviewed the iPad version; Episode 1 was deep, tense and intriguing, but performance was a bit erratic on iPad. Episode 2 “The Wise Monkey” works out all of the kinks, but maintains the same thrilling feel and well written plot. Buy now to see what Erica does next!

Platform/where to buy: iPad; available in the iTunes App Store.

When someone close to Erica is kidnapped by the Wise Monkey, a serial killer fixated on the gruesome mutilation of their victims, Erica is in a race against time to save his life. With the Wise Monkey case in her hands and the FBI’s resources already stretched thin, she’s on her own to find the killer before it’s too late – again. Erica Reed’s investigation continues in Episode 2: The Wise Monkey.

Here are some of the features:
– Play as Erica Reed, FBI detective
– Solve a deep and intriguing mystery that involves your twin brother
– Investigate crime scenes, interact with other detectives, and hunt for clues
– Use Erica’s special powers to uncover the mystery
– Your choices have consequences! 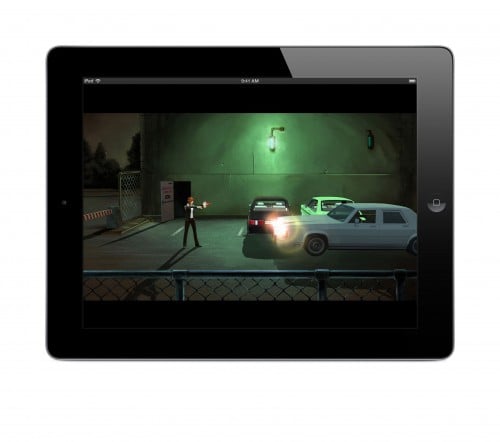 Once again you are playing as Erica Reed, a special agent for the FBI. In the first episode she lost her brother in the prelude, and it haunted her throughout as she sought the Cain killer. Now she is on a new case, and has a new boss in town. But in the opening minutes she faces potential poisoning, meets the new boss who is less than enamored with her performance, and … her friend and sometime love interest is kidnapped right out of the squad room – and his ear is chopped off and left behind. Now Erica takes over his ‘Wise Monkey’ case to find the connection!

Immediately we have subterfuge, mistaken identity and more. The writing and characterizations are even better than before – in the first episode there were a few fully drawn characters, but here most characters you meet are more than one-dimensional and Erica is a more compelling character than before. As a result you will immediately like or dislike someone based on interactions (often with Erica), but then will learn more than can completely change your feelings. 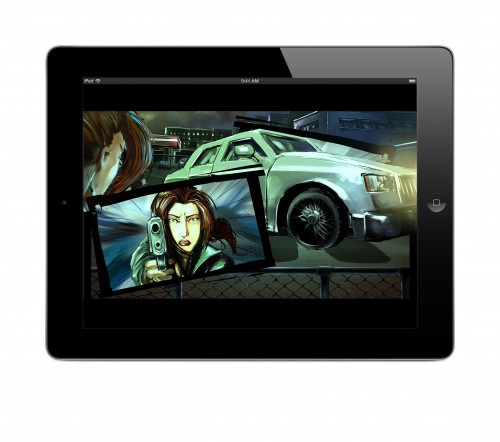 Throughout the game you will be weighing evidence, looking for clues, asking questions, using Erica’s powers and more in order to get to the conclusion. And because you have choices, you can alter the path … well, it is more like choosing side-roads, because everything ends up at the same place – but the ability to have an impact on the game flow is immensely satisfying.

As an adventure game, you click to move around, talk to people, choose actions, and so on. Throughout the game you will encounter puzzles you need to solve to progress. The puzzles are challenging enough to keep you engaged without ever becoming overly frustrating. 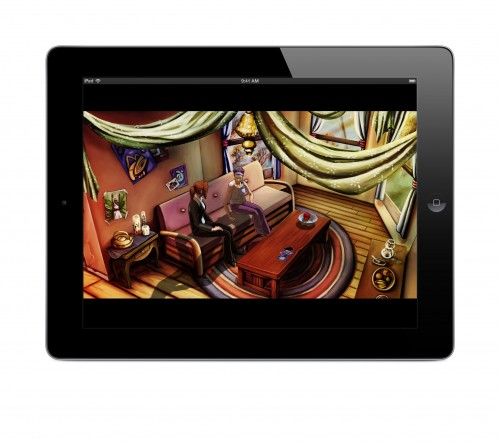 The graphics are stylized and well designed to draw you into each locale. You need to investigate each scene for useful objects and combine and interact items. Everything is detailed and easily visible, so you will never fall to random clicking.

The game is fully voice acted as before, and the actors do a great job with characterizations and conveying emotion. My only hang-up remains the Boston accents, which are better than in the first episode … or maybe I am just used to them by now?

Performance on the iPad was somewhat problematic in the first episode – there were graphical glitches and touch-screen issues from the PC-to-iPad port. Fortunately in the second episode everything has been smoothed out – performance is perfect, and I never encountered a single glitch, crash or issue.

Would use again/recommend?: Definitely! I love the intriguing story, chilling scenes, detailed characters, great writing, and fun sense of controlling my path through the adventure. The full voice acting and details visuals just add even more to the experience. 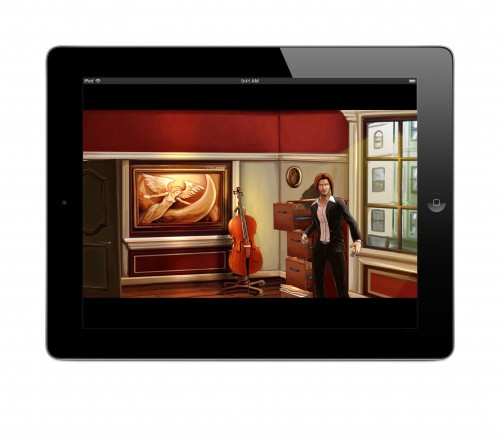 Suggested changes/wish list for updates: The Boston accents are still not great