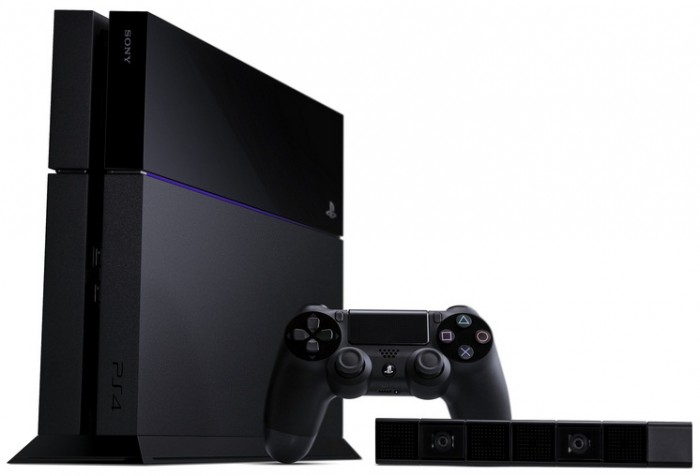 The North American launch of the PlayStation 4 console is November 15, 2013. European and Latin American nations can get the PS4 on November 29, 2013. The PS4 will cost $399—$100 less than the Xbox One and requires a PSN account & PlayStation Plus subscription for online play – current subscriptions will carry over to the PS4. The PS4 will be region free. No restrictions on used PS4 games. No online requirements for single player gameplay. PS4 owners will be able to trade and sell game discs.

Now for the games! The PlayStation 4 launch games are:

The first game in the PlayStation Plus Instant Game Collection will be Drive Club. No need to worry about a lack of PS4 games in the future – there are current over 180 PS4 games in development. Look for several pre-order bundle offers and other special deals until launch date on Nov. 15. So will you be getting a PlayStation 4?