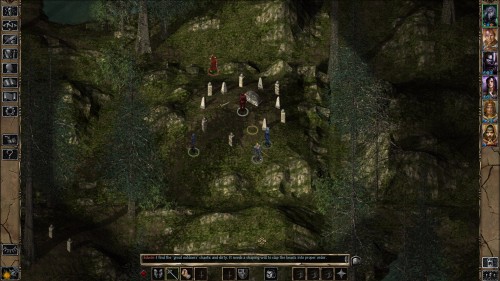 After finally untangling the legal web around Baldur’s Gate Enhanced Edition, Overhaul Games is getting ready to launch the sequel on November 15th. Baldur’s Gate II: Enhanced Edition includes Shadows of Amn and Throne of Bhaal, offering over 120 hours of some of the best gaming of all time. Pre-order now: $24.95 for Mac/PC, iPad and Android come later. Here are some of the enhanced features:

Head to the official site for more details or to pre-order now! Here is the trailer: