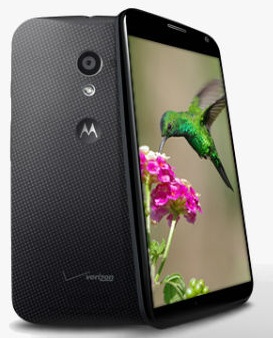 I am amazed that the Moto X on Verizon is the first non-Nexus devices to get Android 4.4, as confirmed by The Verge and Droid Life. The update should be appearing on your Moto X as of today. This update does not include the Google Experience Launcher, which is exclusive to the Nexus 5.

As a Verizon Galaxy Nexus owner, I am well used to being left behind. In fact, I am not even as current as other Galaxy Nexus owners because Verizon STILL has not approved the 4.3 update. That’s what makes this news all the more amazing. Could Android 4.4 be changing the whole update process so that all updates happen faster?  The jury is still out on that one, since Motorola IS owned by Google. This fact alone may make the Moto X my next phone.

So have you installed the update?  What do you think?