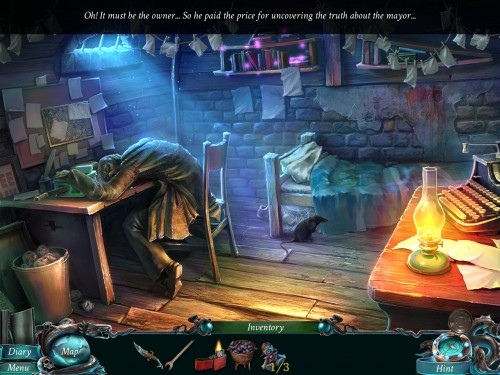 Nightmares of the Deep

When I reviewed the original Nightmares from the Deep back in 2012 I remarked that the “pacing is perfect, the story works well, and the overall experience is entirely positive and something you will remember for quite a while”. The sequel is here – and it is better in every way, bringing adventure and action to a normally staid genre! 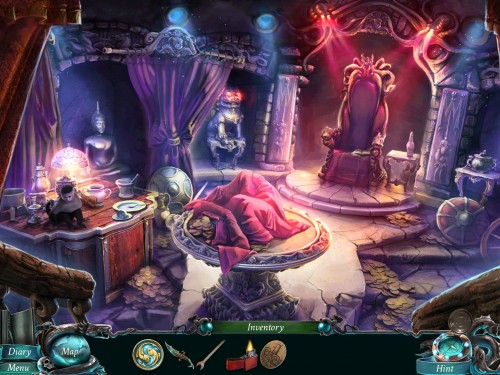 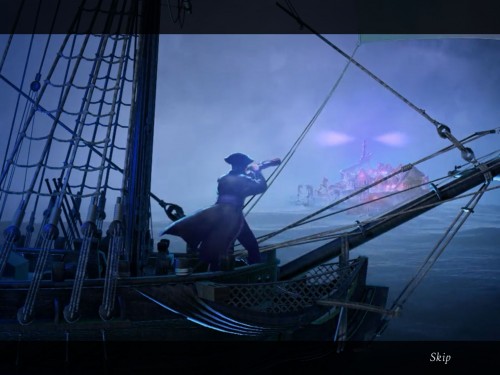 Major features:
Sarah Black is the curator at the Caribbean Naval Museum, who finds herself suddenly drawn into a chilling conflict! Drawn to a forgotten seaside fishing village names Kingsmouth, she is immediately called to help rescue a captured siren and retrieve the ancient artifact that was stolen from her in the opening cutscene. 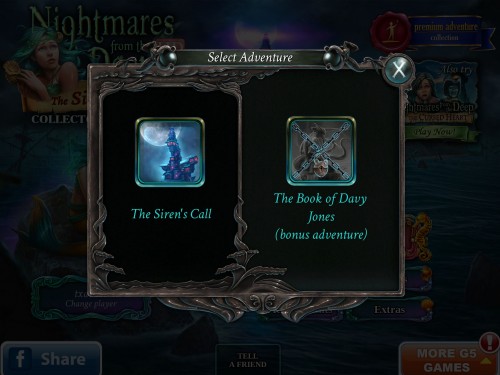 In terms of game mechanics everything clicks just as you would expect – each area has some things to find and accomplish before moving on to the next place. Very often you will find you lack something to progress in one direction, but have an opening in another path – so you follow that path assured you will be back to unlock the other zones. 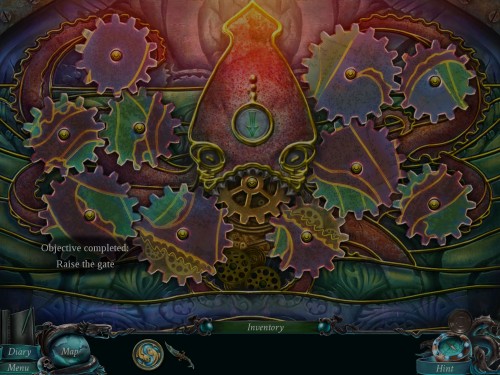 The game is loaded with puzzles of all sorts, from simple combinations to more complex matching and continuous scene reconstructions! And of course your basic set of hidden object scenes are features – item lists, shapes, missing objects and so on. I particularly liked the scenes where you needed to find items to unlock other items, which are then used to access still other items and eventually yield the main item you were searching for! These give you a sense of discovery and purpose beyond just busy work. 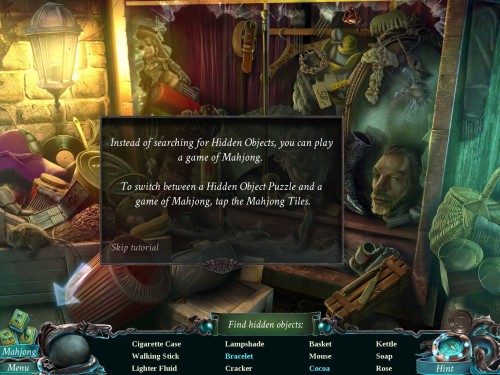 Beyond the excellent graphics and core genre gameplay, there is at all times a sense of excitement and tension from the events going on just out of your reach – you are always propelled to make it to the next area, then the next and so on. 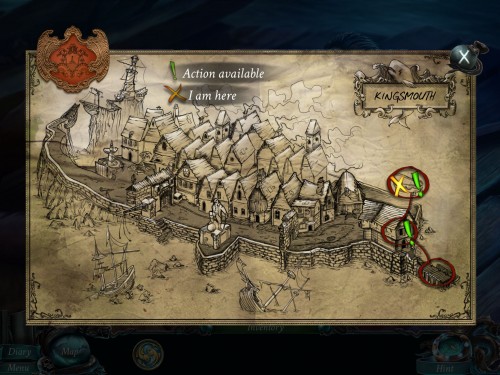 Once again I was faced with a game that was too engaging to put down yet too long to finish in a single sitting – which is a great problem to have in a genre over-stuffed with two-hour long games. But the length isn’t padded with filler or needless backtracking, instead every moment and element fits together to form an engaging larger story arc that brings in elements of HP Lovecraft and Pirates of the Carribean! 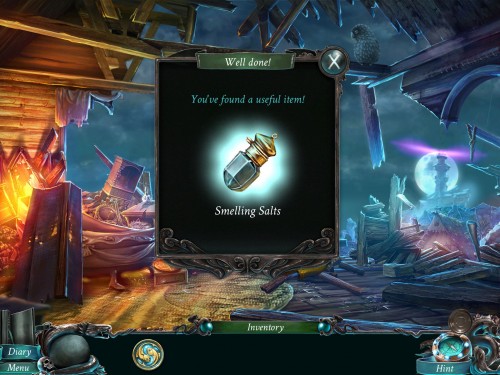 Ease of use/Overall performance: You will immediately feel familiar with the game if you have played any other genre entry, yet this game feels like it is bursting at the seams because you will engage in adventure and action game elements throughout. 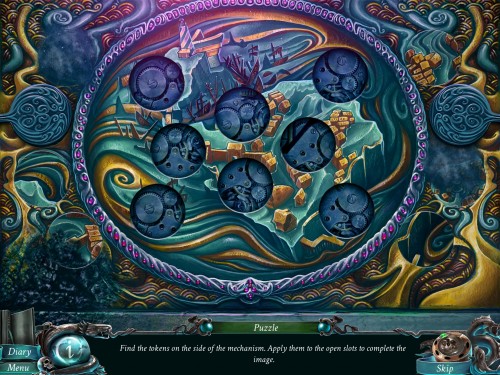 The graphics are even better than the original – and that was a stunning game that still stood out for me more than a year after release. Everything from the music to voice acting to the animations and cutscenes are very well integrated and produced. 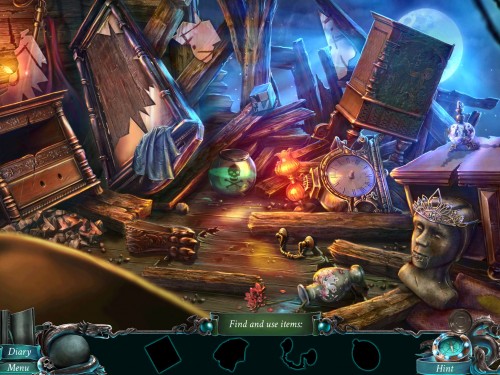 Would use again/recommend?: Absolutely! I have nothing but praise for this game, from innovative puzzles to an engaging story to classic characters you will be drawn in for several hours until you finish! 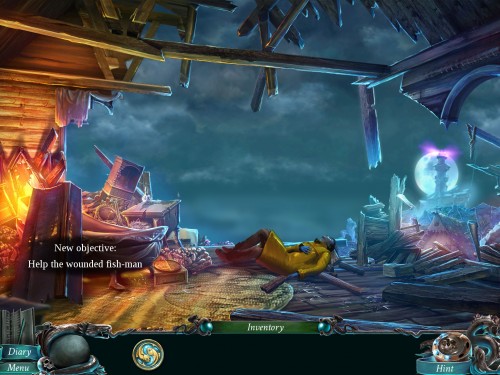