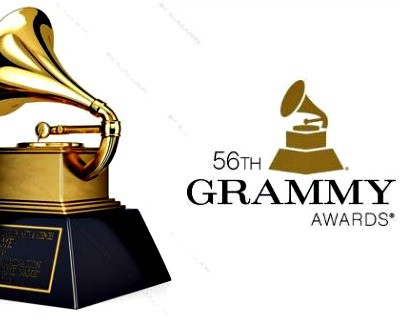 So … did you watch the Grammy Awards? My family watched most, and with expectations set suitably low it was not a bad time. Spirited performances by Kendrik Lamar and Imagine Dragons easily offset the awful Katy Perry vocals, bland Taylor Swift showing, and plainly lip-syncing Pink. But the real question is … how did Spotify do predicting winners?

Here is the list with the Spotify Grammy Predictions in italic and the winner in bold … and bold & italic when Spotify picked correctly.

So you can see they got 50% right, which is better than random chance between 5 nominees and 6 categories. How did their predictions compare to what you thought?

I had mentioned that my big hope was that the “Best Large Jazz Ensemble Album” award go to “Brooklyn Babylon” from Darcy James Argue’s Secret Society. Of course, any non-pop awards are awarded in a separate show that allows the televised show to keep the focus on mainstream pop as if that is the entire breadth of music … so I had to look it up. Sadly “Brooklyn Babylon” was passed over, but I was still happy the award went to the deserving Randy Brecker.

What did you think?