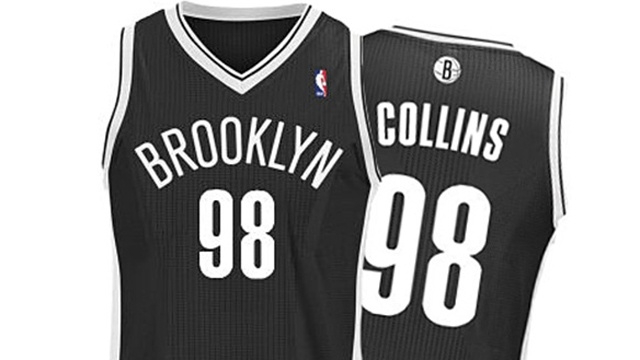 News travels so fast these days that anything new or controversial is immediately under scrutiny from all sides-social media, news outlets, everyday people are inundated with opinions. Jason Collins playing for the Nets as the first openly gay basketball player is no exception, and the NBA is proving how classy they can be in handling the attention.

Collins had chosen number 98 for his jersey to represent Matthew Shepard, who was killed in a tragic anti-gay hate crime in 1998. Immediately after the NBA began selling Nets jerseys that showed Collins 98, they sold out. The NBA could have kept quiet, or they could have simply pointed out how amazing that is, and how it reflects the support from fans that Collins’ jersey was such a hit.

But the NBA is doubling down on supporting GLBT athletes by donating the proceeds from his jersey sales to the Matthew Shepard Foundation as well as the Gay, Lesbian and Straight Educators Network, according to the Huffington Post. They will also be doing special autographed jersey auctions for the same organizations.

The NFL should take note; this is how every athletic organization should handle the scrutiny of their first openly gay athlete: support him (or her), show his (or her) supporters that you support them, and then let the focus go back to the game! I am impressed with the NBA and happy to see them using a popular player to bring more good into the world!