BlackBerry reported earnings this morning. Sales for the quarter were  $996 million  down 70% compared to the prior year’s quarter when sales were $ 3.1 billion.  Sales of devices shrank to 2.6 million smartphones compared to the year earlier when they sold 6.8 million.

Also earlier in the week BlackBerry announced that they’d be adding the Amazon App Store to their devices during the Fall 2014 BB 10 OS update. 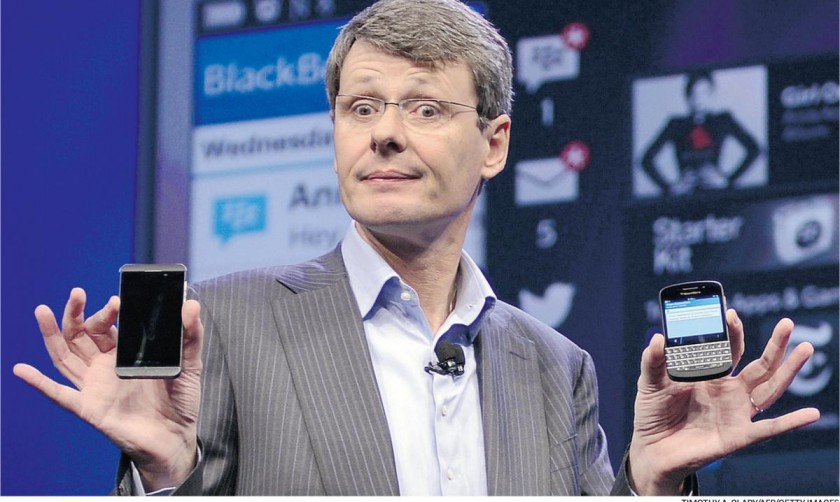 Which brings me to my question of the day.

Is there anyone who can see this as anything but a sign that BlackBerry is soon going to ditch BB 10 for a pure Android platform? When you have declining developer interest and your native app store gets supplemented by an Android app store – that’s not good news for the BlackBerry ecosystem.

There are exactly “hardly any” developers who will be focussing their development efforts on the BB OS 10 ecosystem – partly because there are “barely any” buyers of the hardware.

It’s all Android all them time. Which  begs the question of what’s BlackBerry’s unique selling proposition outside of high security corporate America?

My guess – say goodbye to BlackBerry 10 and hello to a pure Android experience. This should happen sooner rather than later.