Google’s swing at a social network – Google+ – has just made a big about-face in their much despised real name policy. When the network went live in June 2011 there was a major struggle with users wanting to choose whatever name they wanted and Google insisting on real names only. Now suddenly Google has reversed that policy as stated in a Google Plus posting today. 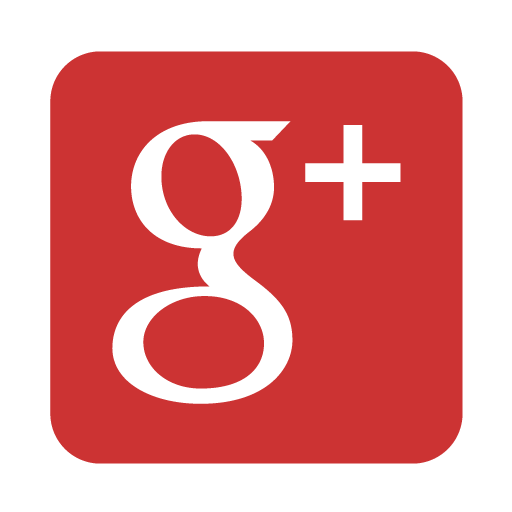 Over the years, as Google+ grew and its community became established, we steadily opened up this policy, from allowing +Page owners to use any name of their choosing to letting YouTube users bring their usernames into Google+. Today, we are taking the last step: there are no more restrictions on what name you can use.

Of course this about-face comes on the heels of massive disruption in the Google+ site. In April 2014 Google executive Vic Gundotra left the company and Google was left to insist that things would carry on as normal.

Recently at the Google I/O 2014 there was nary a mention of Google+, and the buzz around this service has significantly declined.  Recently Google also stopped displaying Google+ author images along with search results, and does anyone remember the last enhancement to the service?

It’s difficult to portray Google+ as anything but a social network in trouble. All that’s left now is two or three more years of inattention by Google before you could see this service shuttered in much the same way that Google Wave and Google Buzz were shuttered once their luster dimmed.