My friend Lee’s iPhone stays in an OtterBox Commuter Series case. He likes to tell about how his first Commuter case was damaged when a rock chip pierced his shirt at high-speed while he was working on a road crew. The OtterBox case was sitting in a pocket over his heart, and he’s convinced it saved him and his iPhone.

Lee’s shirt pocket was ripped open by the rock, and the outer shell of his iPhone 4’s Commuter case was cracked in two … 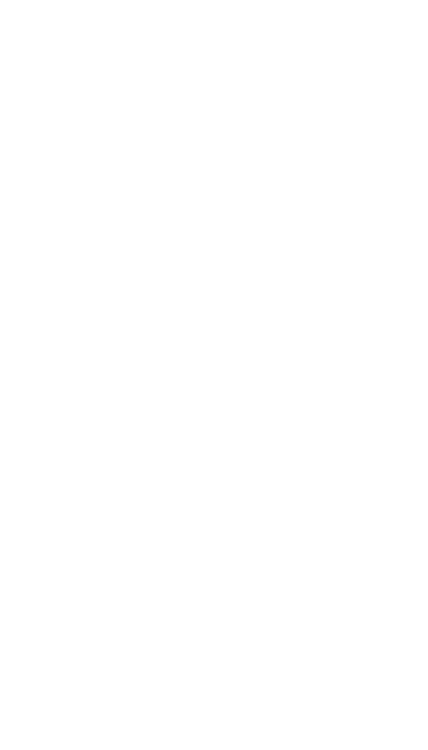 Yes, this is the actual case; Lee kept it

Because of the inner protective lining, Lee’s iPhone was left in perfect condition. He was so impressed by the case that he went out and bought another one — this time in black — and to this day it’s the only case he’ll use on his iPhone. Crazy right? I’m sure that OtterBox probably hears stories like this all the time, but they bear repeating.

One of the things my husband Kev was concerned about when he upgraded to the iPhone 6 from the 4S was that there would be an increased risk of this larger phone falling out of his shirt pocket and taking a corner ding, since he would no longer be able to snap his pockets closed over the phone’. It’s a valid concern, as the 6 sticks out at least 1″ from Kev’s work shirt pockets’ tops. 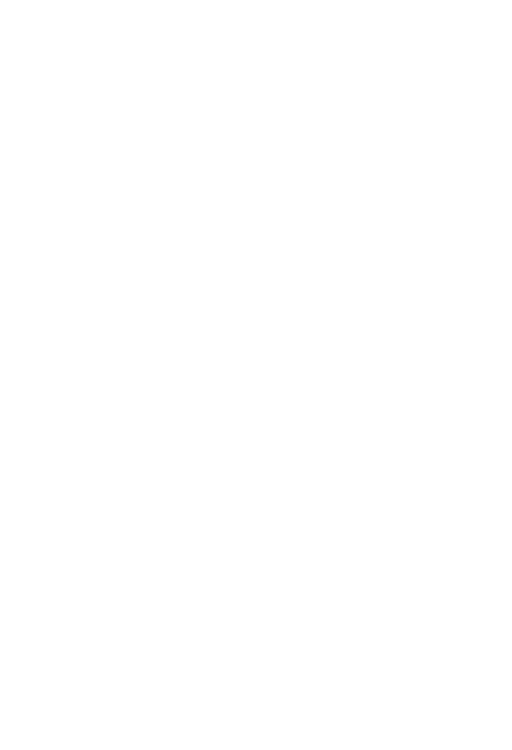 I’ve never understood the Apple logo window on the back of device cases … it’s not like the logo lights up, so why do we need to see it?

The 2014 iPhone 6 version Commuter Series case is slim and trim, but it still has double layers of protection that help keep dirt and grime out of the 3.5mm jack and the sync & charge port. It also has covers for the power button and the volume buttons, but it leaves the mute switch, speaker, and the mic at the bottom of the phone accessible. So in other words, it’s protective, but it isn’t dust and waterproof. My only complaint is that it has a hole over the Apple logo on the back of the case. I’ve never understood the need for a cutout over iPhone Apple logos; it’s not like they light up, so why showcase them? It just seems like a weak spot in the design to me. Anyway.

There are two parts to the Commuter Series case, the rubbery internal slipcover and the external polycarbonate shell.

A screen protector is included in the package, and when you install it, you’ll notice that it doesn’t quite go all the way to the edges of the iPhone’s screen. That’s most likely so that the face-down protection formed by the sides of the rubbery internal slipcover won’t push it up and cause it to bubble. Since there are two pieces, you can choose from several color combinations for maximum visual impact; Kev’s shell is Admiral Blue and the internal slipcover is Deep Water Blue. 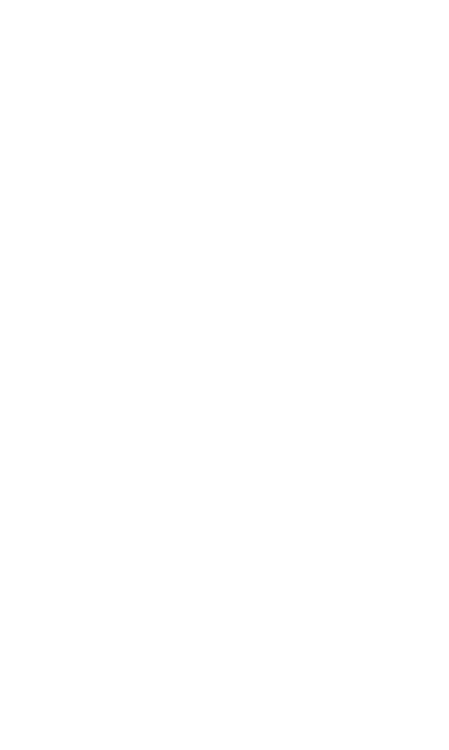 This is the internal slipcover in place without the outer shell installed.

Here are some pictures of the internal slipcover; you can see how it acts as a shock-resistant buffer that will help cushion the iPhone when it is dropped. All corners and sides are protected, so it is very effective.

And here is the OtterBox Commuter Series case with the polycarbonate outer shell installed. You can see that the two port covers at the bottom are now locked into place, as they are snugly tucked into the hard outer shell. 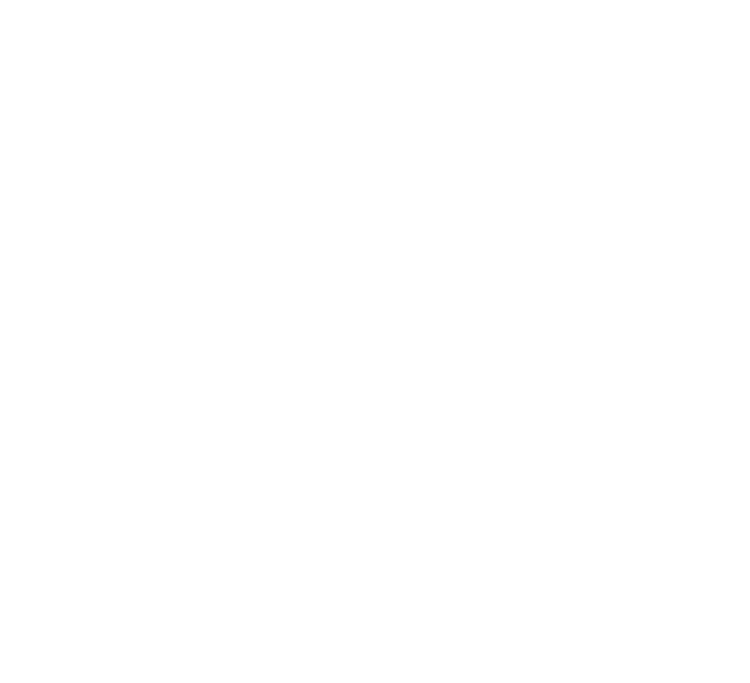 The OtterBox Commuter Series is a great way to add significant protection to your iPhone 6 without adding a lot of bulk. Hopefully you will never need it to jump between you and a piece of road shrapnel, but based on Lee’s experience, if a piece comes flying — you and your phone should be okay. Kev is fully confident that this case will be able to gracefully handle corner drops, and I like how it adds removable covers to help keep debris out of the headphone jack and the sync & charge port. For a little less than $40, it’s good insurance for your pricey device.

The OtterBox Commuter Series retails for $39.90, and it is available directly from the manufacturer and from other retailers.

What I Like: Double layers of protection to help guard against drops and shocks; color choices allow for personalization; included screen protector

What Needs Improvement: I don’t see the need for the Apple logo window on the back of the case