One of the problems for cord-cutters is just how many external services and network sites require a cable subscription to view. So it was great to see the announcement today from NBCUniversal that they are featuring a “Super Stream Sunday” promotion that will allow US viewers to watch a full 11 hours of NFL Super Bowl Sunday for Free! 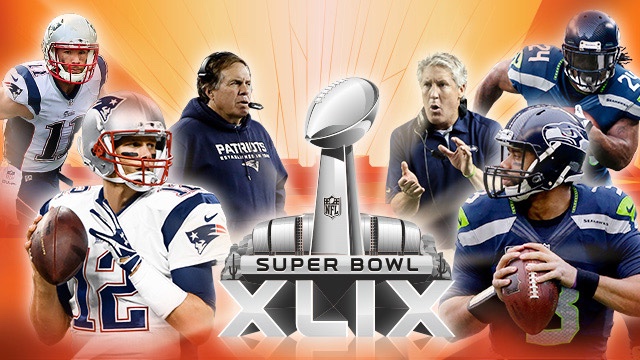 According to their announcement:

The special access event kicks off at noon ET with NBC’s Super Bowl pre-game coverage and concludes with The Blacklist, which follows post-game coverage at approximately 10 p.m. ET. Consumers accessing NBC Sports Live Extra and NBC.com during “Super Stream Sunday” will not be prompted to log-in with their cable/satellite/telco credentials; however, as part of this special access, they will receive consistent messaging in and around the experience about the ease in authenticating after the end of The Blacklist.

NBC’s highly-rated drama The Blacklist will air the first episode of its two-episode midseason premiere immediately following the Super Bowl. It then moves to its new timeslot at 9 p.m. Thursdays, beginning Feb. 5.

As noted, NBC doesn’t have the smartphone rights – that belongs to the NFL Mobile app from Verizon. So this is limited to home computers and tablets – which is still pretty great!

Head to the App Store or Google Play to grab your tablet app for the big NFL game!