I loved Duke Nukem 3D from the moment it was released for the PC in MS-DOS, which was 19 years ago this week. Since then I have played it on Mac, Windows, OS X, iOS, Android, the Nintendo GBA version, and most recently the Playstation Vita. VoidPoint has acquired the rights and is publishing a ‘Hail to the Chief’ collection! 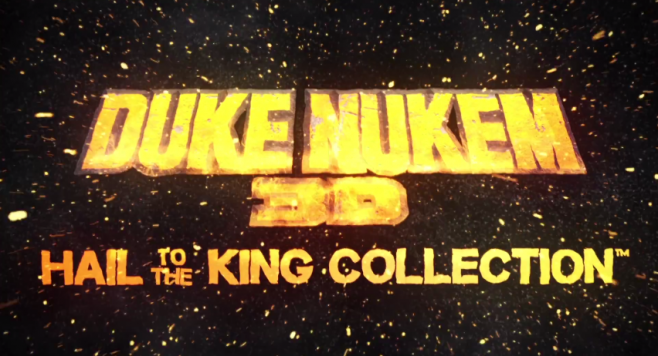 They will be put together and released as Duke Nukem 3D: Hail to the King Collection this spring. While the platform goal is to preserve the authenticity of the original artists’ and developers’ intent of Duke Nukem 3D, some of these games (Duke Nukem 3D, Duke Nukem 64, and Duke Nukem: Total Meltdown) will see visual enhancements in order to bring the graphics to HD quality.

Here is what to expect when this collection hits Google Play:

The collection will support touchscreen controls and Bluetooth controllers. While a Q1’2015 estimate was given, we don’t have exact release date or pricing yet. But this is definitely a collection to watch, and when released you’ll want to ‘come get some’!

Here is the teaser: