Code Name: S.T.E.A.M. owners the first public tournament titled “Medal March” today until end of Sunday, March 22. This action-packed, turn-based video game has already made a big impression for the historical, eclectic characters led by President Abraham Lincoln in a single-player campaign missions and challenge online battles in versus mode and is exclusive to the handheld Nintendo 3DS console. 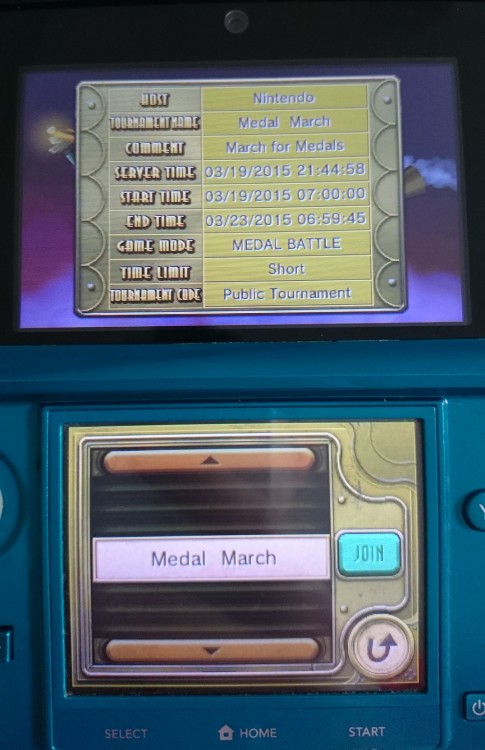 Developed by Intelligent Systems and published by Nintendo, Code Name: S.T.E.A.M. is also known under the subtitle Lincoln vs. Aliens in Japan. Look for my full review soon …in the meantime, check out the game details below:

In the Code Name: S.T.E.A.M. game, you will launch S.T.E.A.M. (Strike Team Eliminating the Alien Menace), an elite team of steam-powered special-forces soldiers, to save the world from an alien menace. In this new blend of action and strategy, your commandos use steam power stored in special backpacks to move into position and fire an arsenal of distinct weapons. Pick your team members and load out, then use strategy to decide the best way to approach this steampunk-inspired battlefield.

Have you signed up for this first Code Name: S.T.E.A.M. tournament battle? …see you in there. 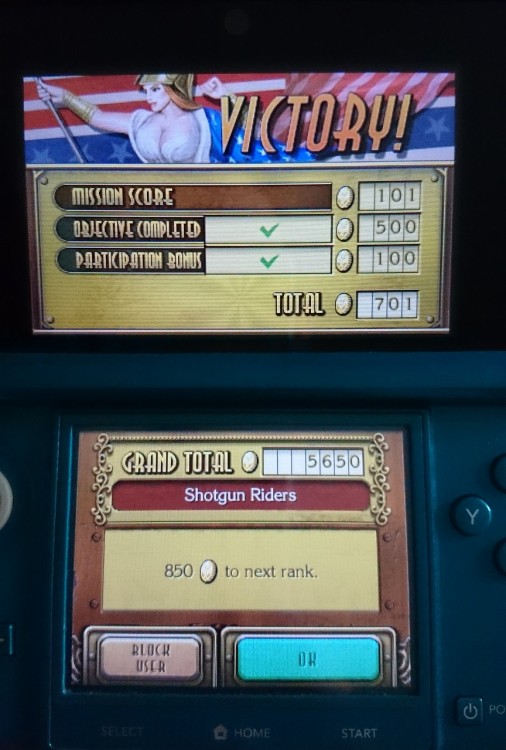