Are you sick of bulky key rings? Are you ready for a solution that will for sure keep them handy? Well look no further, because the KeySmart Key Organizer is here for you. 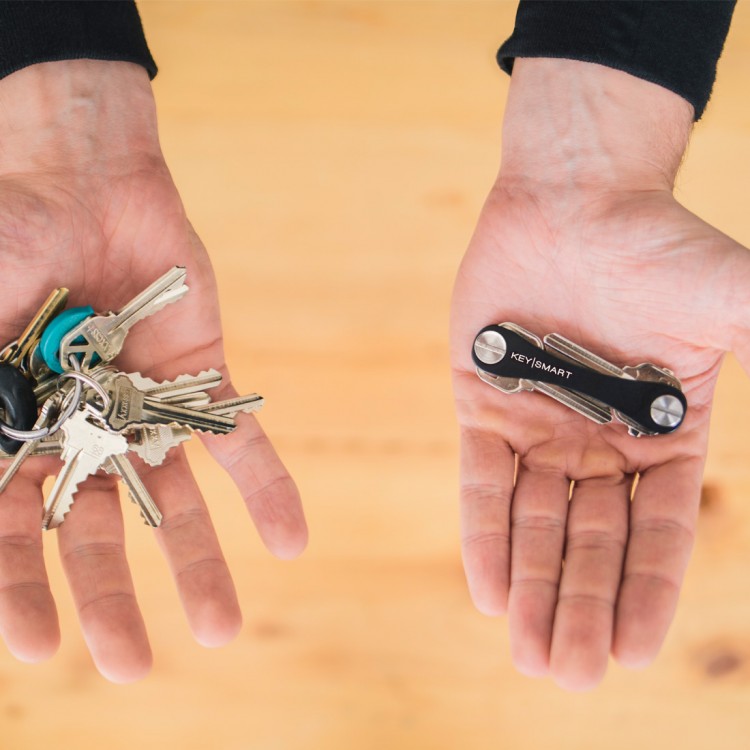 KeySmart has been called the Swiss-Army knife of key organization, and honestly, there’s not a better description of it. Developed by Michael Tunney, a 28-year old guy from Chicago, the KeySmart was an idea he had after witnessing people pull their cell phones and an unwieldy set of keys out of the bulge in their jeans before sitting down.

Essentially, the KeySmart is a key holder that keeps keys in place in your pocket, completely eliminating the bulge and the uncomfortable feeling of jagged edged keys tucked away in your jeans. 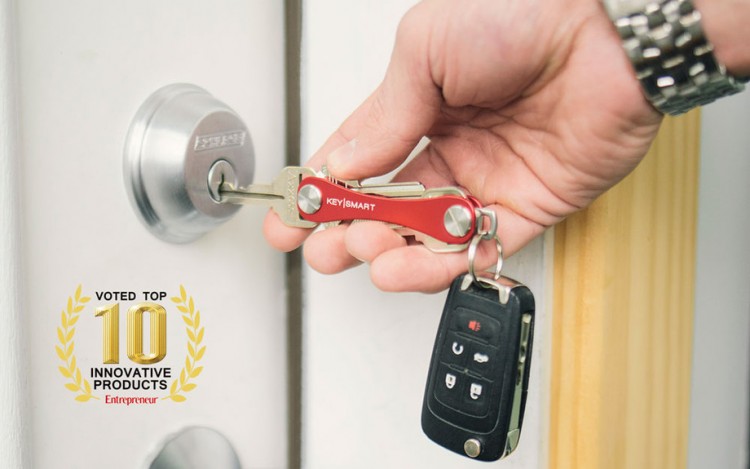 After testing for months, prototyping and many redesigns, the KeySmart, made of stainless steel is said to “survive anything life throws at it” according to the site. 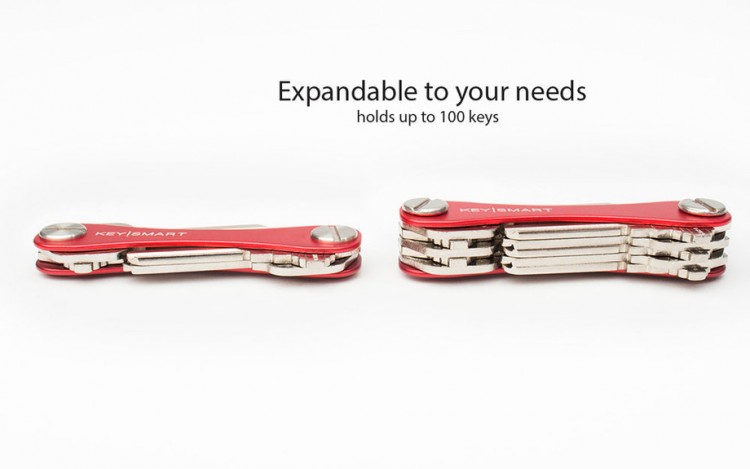 Michael is quoted as saying:

“Incredibly versatile with a wide selection of accessories our KeySmart key organizers can fit up to 100 keys.”

Originally a Kickstarter effort in 2013, the project was deemed so successful due to proper funding and popularity that Michael quit his normal 9 to 5 in order to focus completely on the business.

If you’re in the market for one of these pocket key organizers, hit up KeySmart today! 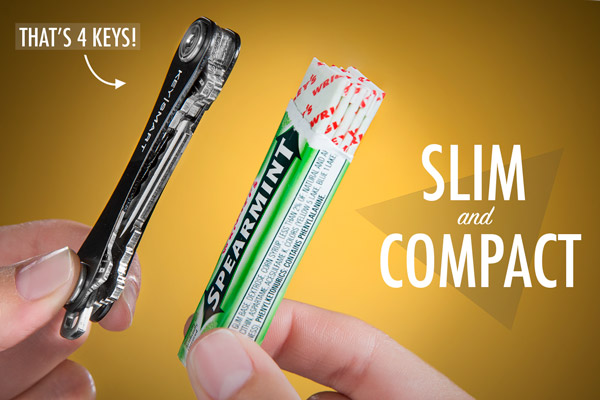