It looks as if Apple has MORE to show us this Summer! One thing that I was really excited for earlier this month when Apple announced their apple Watch was the hope for a new Apple TV. And it looks as if they will deliver my wish in June at the Worldwide Developers Conference (WWDC)! 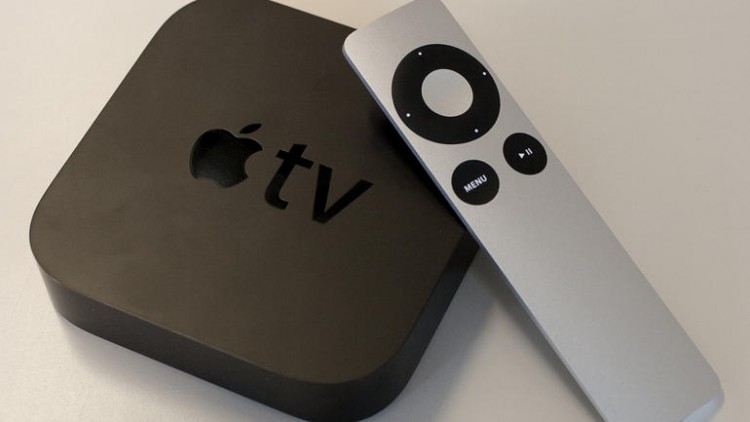 Earlier this week we reported that Apple would be debuting a subscription service, plenty of other sites and blogs began claiming that Apple would show off their latest update to the Apple TV at the conference. And coupled with the rumored service, this streaming box should for sure set itself apart from its competition.

According to folks over at BuzzFeed, it’s said that Apple will do a “significant overhaul of the device, down to the remote and updated design”. The successor is said to come with new features such as the App Store with third-party apps, as well as integration with Apple’s assistant, Siri.

Also said to be included is a “dramatic increase” in the built-in storage, which is now at 8GB. Also the operating system will more than likely get the same treatment as it will provide Siri and voice diction to control your Apple TV.

We’re pretty sure that thanks to the current Apple TV model’s price being dropped to $69 earlier in March, the new Apple TV will be in its original place of $99. But you never know with the folks in Cupertino, and with the all of the additions in this new overhaul, including the fact the last time the Apple TV was updates was way back in 2012, anything is possible come June. 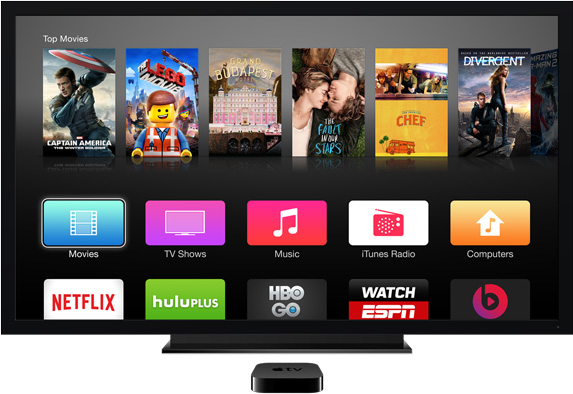 Are you excited for the new Apple TV?