AltspaceVR is a social virtual reality platform that allows users to experience anything on the Internet with other users, no matter where they are through virtual reality. Within AltspaceVR, people can connect in virtual shared spaces and communicate verbally and with natural body language, just like you would in real life. Anyone can join the beta starting today! 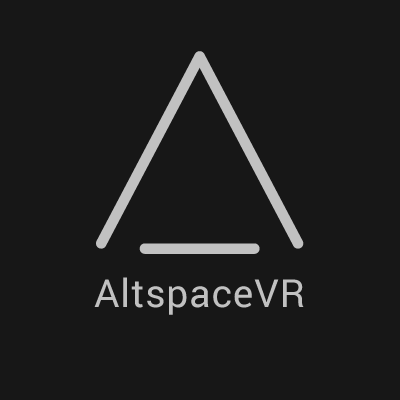 AltspaceVR has improved the user interface and user experience, allowing VR to be more accessible and appealing to a wider audience. They have virtually (hehe) eliminated motion sickness during locomotion with their click-to-teleport functions. AltspaceVR is compatible with PC & Mac, and supported virtual reality hardware includes Oculus Rift DK2, Leap Motion, Kinect for Windows, and Intel RealSense.

During previous closed beta periods, users from over 50 countries enjoyed activities together, including watching movies and TV shows on Netflix, cheering together during eSports tournaments on Twitch, or attending presentations by VR industry luminaries.

Check out this quick demo video showing how you can socialize and communicate within AltspaceVR:

In order to celebrate the platform’s launch, AltspaceVR has planned some special events. They will be demonstrating some of their new capabilities at the Silicon Valley Virtual Reality Expo on May 18th & 19th in San Jose, where participants will be able to connect with VR experts from AltspaceVR, AMD, Epic Games, Qualcomm, Valve, and more. Other events include a virtual guided tour of one of the world’s most active lava lakes on May 26th, and a meet and greet with the leading VR game developers on May 29th.

If you’re looking to get into the VR world, AltspaceVR may be a great way to get started and meet new (virtual) friends! The land of Virtual Reality just sounds so much more fun when shared with other people, so get on out there and explore!