Chevrolet recently pulled the curtain back on a couple of new models headed into showrooms this winter. Actually, these are all-new versions of current models – the Camaro Convertible and the Chevy Cruze – and they will be arriving soon as 2016 models. Each gets new design inside and out, updated technologies, and the latest, most economical powertrain offerings. 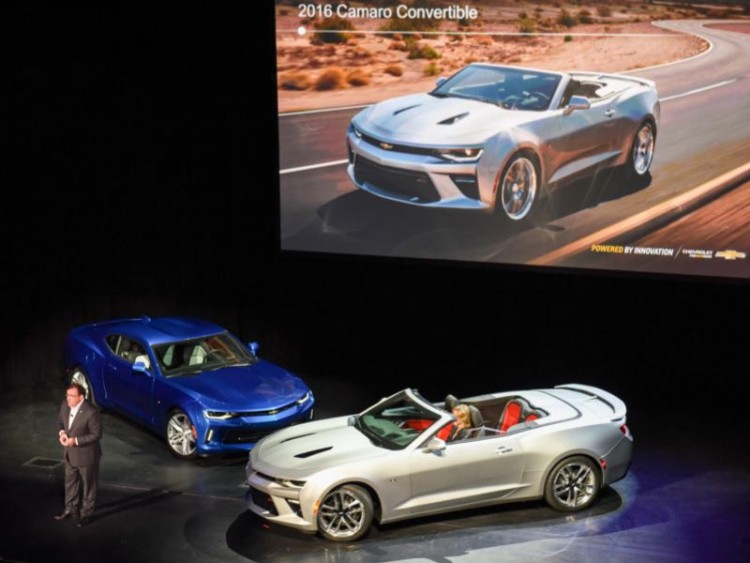 The next Camaro Convertible arrives alongside the sixth-generation Chevrolet Camaro coupe this fall. The pony cars continue the race for sports car wars amongst the Detroit automakers, as both Dodge and Ford have updated those competitive models in recent model years and now it is Camaro’s turn. 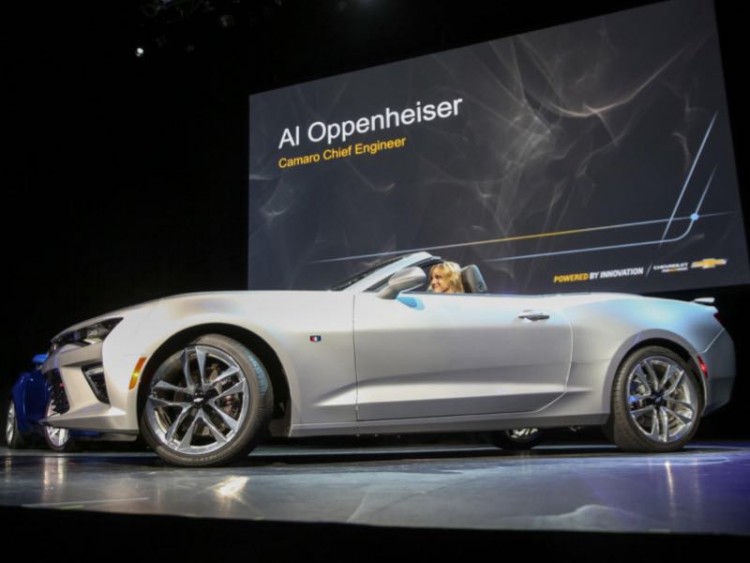 The new Camaro and Camaro Convertible will be powered by six all-new powertrain combinations including a 2.0-liter turbocharged four-cylinder rated at 275hp and an all-new 335hp 3.6-liter V-6. For the power-hungry there is the LT1 6.2-liter V-8 cranking out some 455 ponies and 455 lb. ft. of torque to become the most powerful Camaro SS yet. Gearboxes arrive in the form of six-speed manuals and eight-speed automatics. 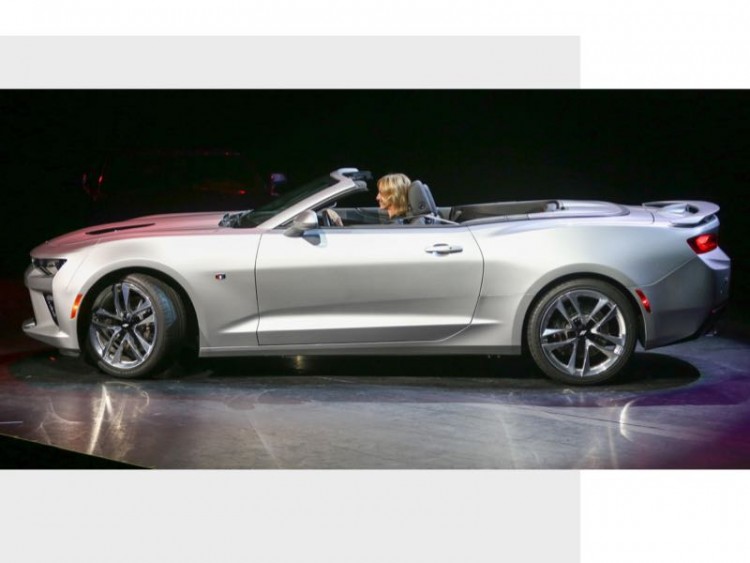 Highlighting the updates to the Camaro Convertible is a new electro-hydraulic power folding soft top design. The multilayer construction includes acoustic and thermal barriers and the top will operate fully automatically (including latches) at up to speeds of 30 mph with remote opening via the keyfob. A hard tonneau cover deploys automatically to cover the top when stowed for a clean, finished appearance. 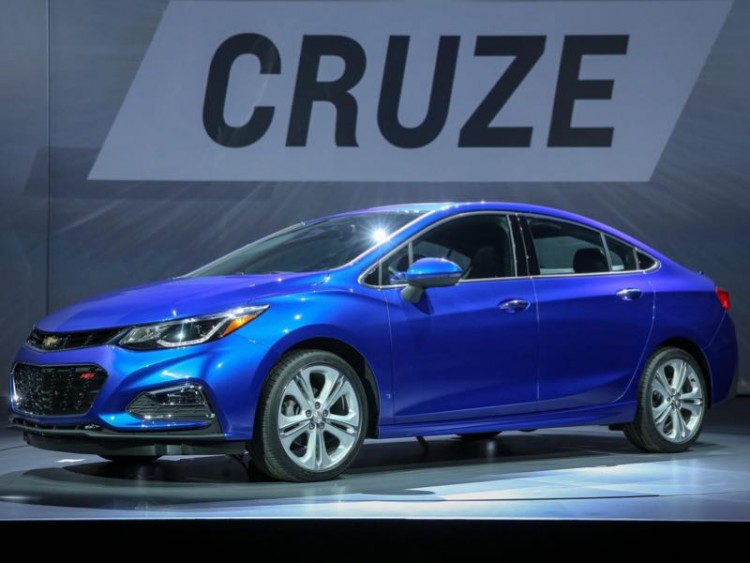 So while not as “sexy” as the Camaro perhaps, the next-generation Cruze sedan arrives this fall slightly larger (yet still compact) and lighter. The automaker also promises it to be more agile and offer a more dynamic driving experience. Under the hood is a new standard 1.4-liter turbocharged four-cylinder engine featuring direct injection and rated by GM up to 40 mpg highway. 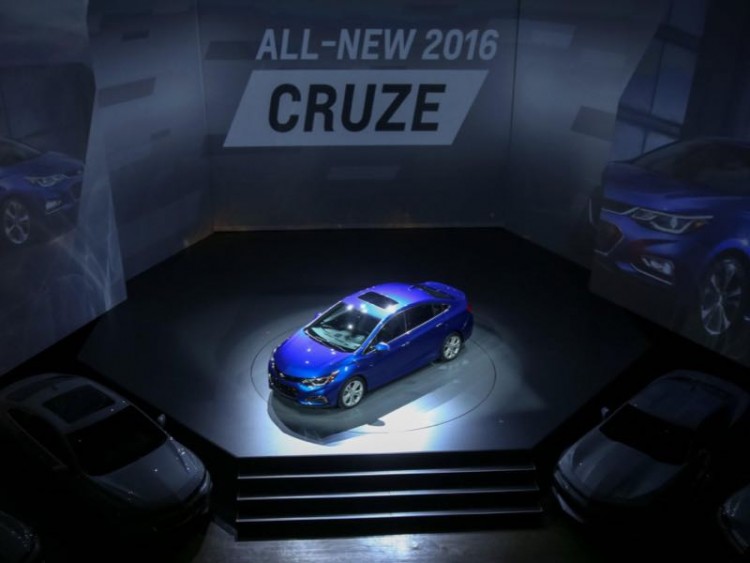 The 2016 Cruze also promises to be more sophisticated, as Chevy will be loading it with all the newest technology including Android Auto and Apple CarPlay (finally) along with new active safety features. Next-generation Chevrolet MyLink with smartphone integration will arrive along with standard 7-inch and 8-inch optional monitor touchscreens indash. The new Cruze will also offer wireless phone charging and OnStar 4G LTE with Wi-Fi hotspot. 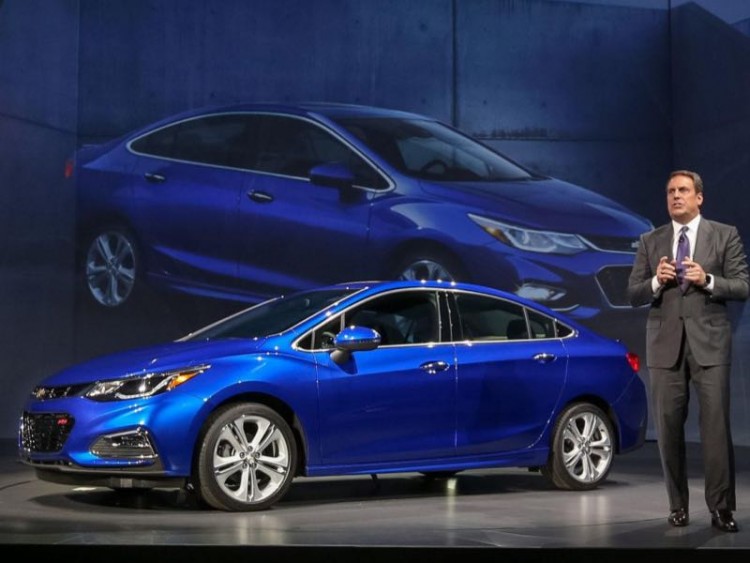