I confess, I have a soft spot for Angry Birds. It’s an easy game to play, and I find it works well as a “time killer” type app. Usually at any given time I have one or two variations on my phone or tablet for casual play. So I do genuinely like the games, and I hate Angry Birds 2. 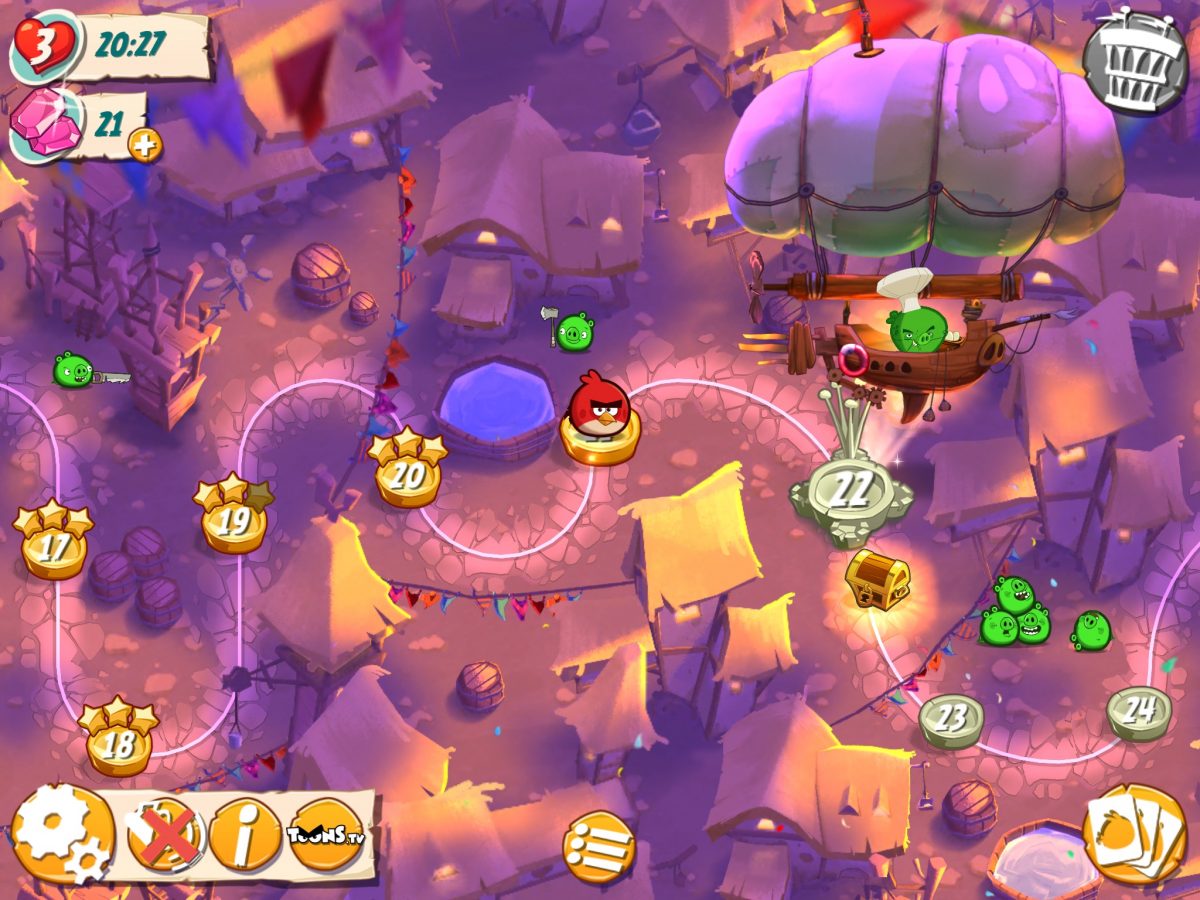 It’s hard to pinpoint exactly what makes it so terrible. I think the first part that makes it off-putting is how, for lack of a better word, infantilizing the interface is. The fonts are all rounded and almost 3D, and instead of a grid of levels like the original games, it’s a map where you move from level to level. It’s very cartoony, and even the levels themselves look different. Some of that should be good, in that the animation is sharper, but it just highlights how cartoonish the style really is. There’s the usual in-app purchases being sold to you, mainly in the form of gems you can buy to add birds and “spells” to levels. You are also limited in how many “lives” you get to retry levels, and you can use gems to buy more lives (and if you only have a few gems, you will of course need to buy more…or wait a half hour for the lives to recharge.) 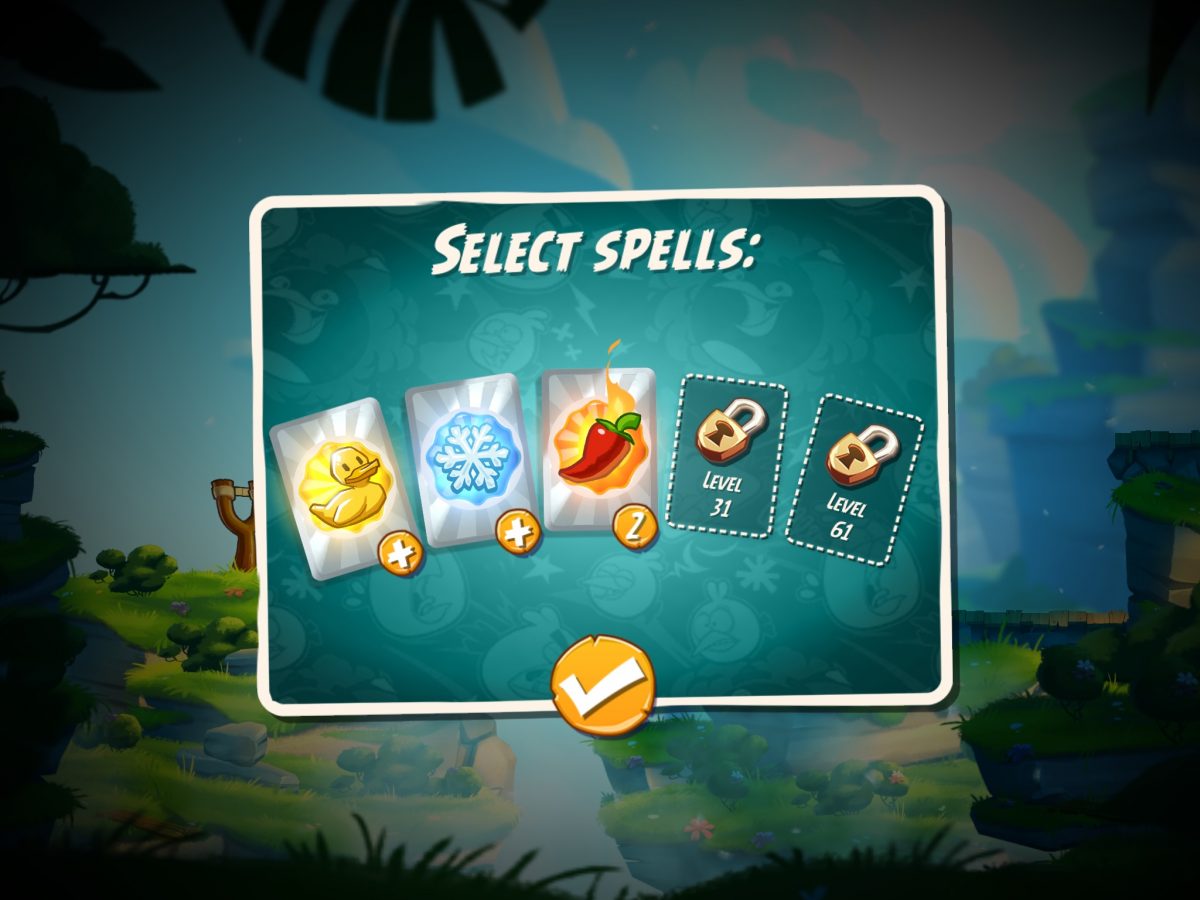 Now, I could forgive most of this, since it’s in-line with how a lot of games have handled going freemium. But what I can’t forgive is how boring the gameplay is. These levels are stupidly easy, and I have only received less than three stars on one of them. Now, I’ve been playing the original Angry Birds Star Wars on my phone on and off the last few weeks, so it’s fresh in my mind, and of the two the gameplay is significantly superior in the “Star Wars” edition, even though that one is two years old already. Rovio not only didn’t do much to innovate the original game, they actually made it dumber and even easier to play. The only new idea is the concept of “spells”, items you can throw at the pigs that impact the whole level at once. These sound cool in theory, but there’s absolutely no skill to using them. You don’t need to aim, just launch them wherever and they’ll impact the whole level. You can freeze, throw bouncy rubber duckies, and toss a hot pepper at the pigs, but any effect isn’t because you’re such a great player, just because the game took over and handled it for you. Great if you’re 5, less so if you have decent hand-eye coordination. 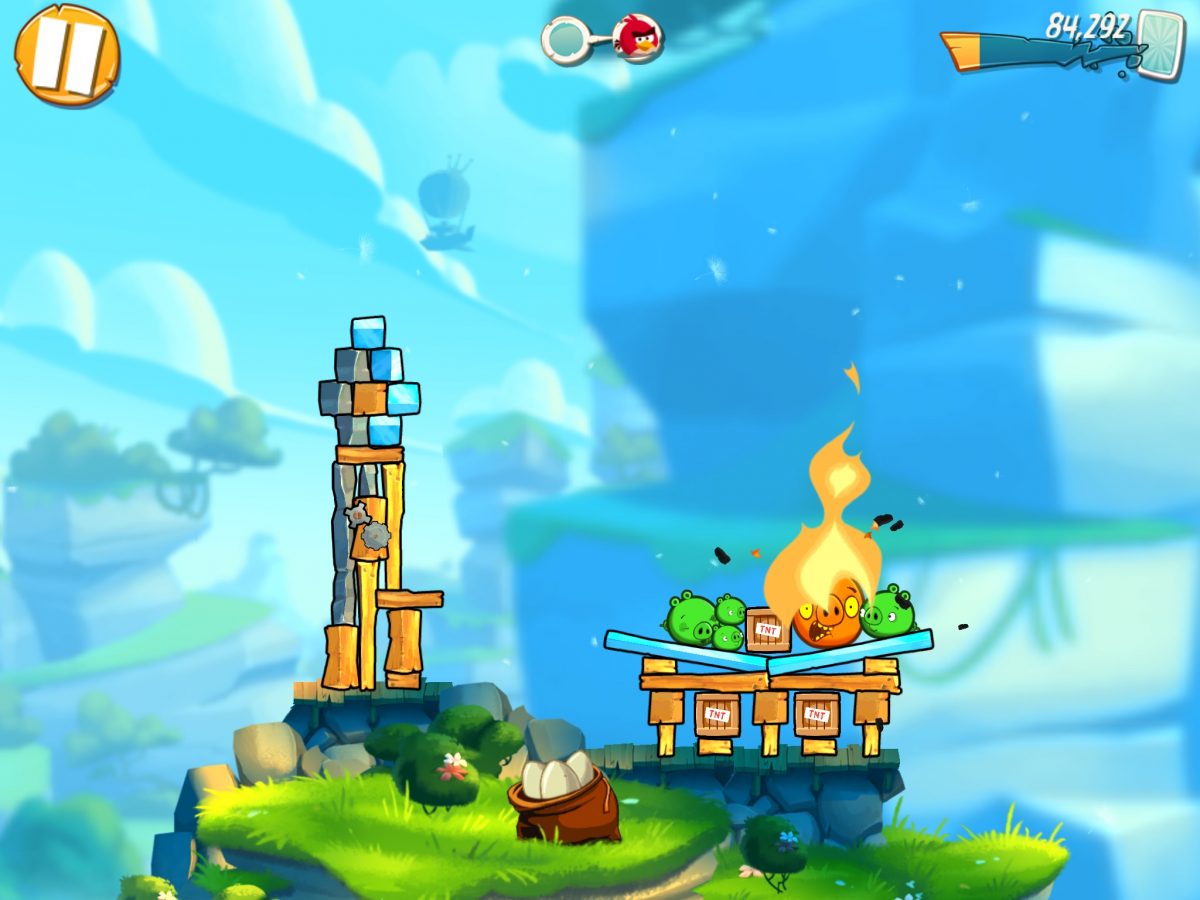 Don’t bother with Angry Birds 2. If you’re missing the series that much, go back and replay the original, or try Space or Star Wars, with their funky gravity and new pigs. There’s absolutely nothing redeemable about Angry Birds 2 compared to the prior versions, and considering how low the bar was from the start, that’s a sad commentary on what was once a popular series. 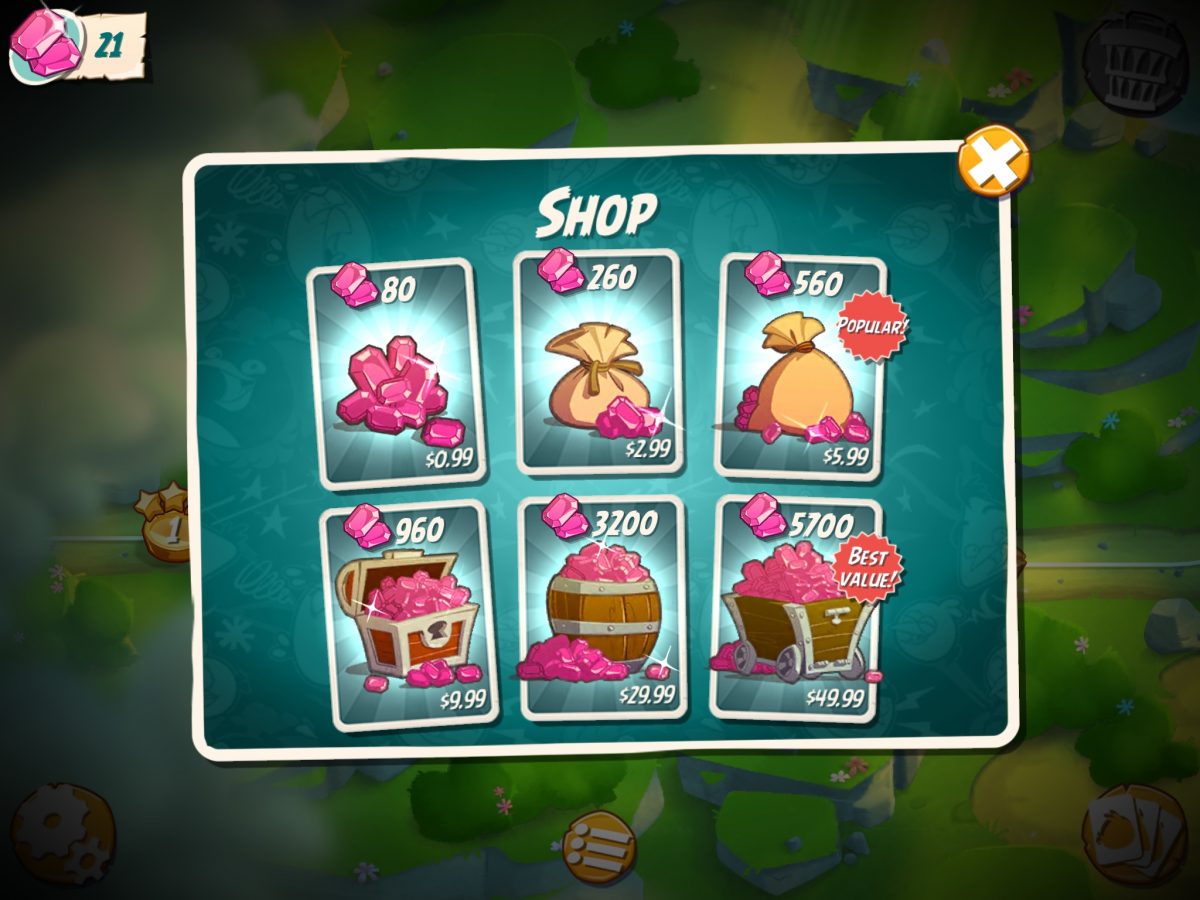 Source: Personal download, though I may reformat and scrub my devices to remove all evidence I played.

What I Liked: Free

What Needs Improvement: Gameplay is way too easy; interface is simplistic to the point of embarrassing; new features like “spells” are pretty useless; less interesting than sequels from several years ago.