Amazon is not kidding around when it comes to their acquisition of Whole Foods. They proposed to Whole Foods at the end of June, and their merger goes through on Monday! This is like the corporate equivalent of a shotgun wedding, but no one’s pregnant (we hope). All joking aside, Amazon has already laid out some of their plans for Whole Foods, and the message is clear: Prices are going down, and get your Prime membership ready! 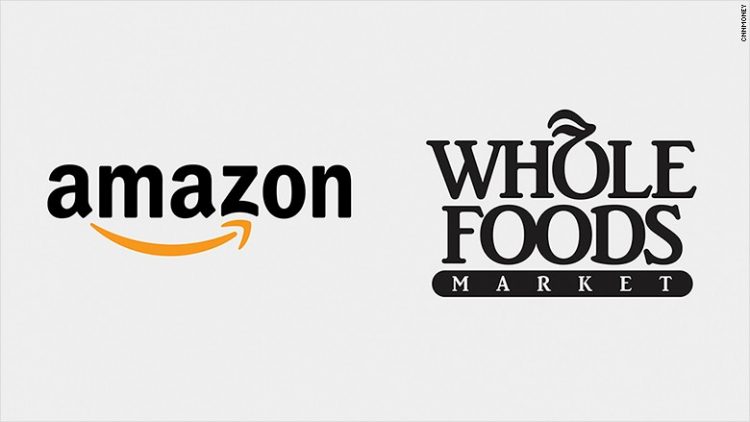 Press releases for corporate mergers are generally dull and factual, but Amazon decided to make their intentions extremely clear. Just look at the opening to the press release:

Further down in the release, they clarified that the price drops will be seen on eggs, bananas, salmon, ground beef and other staples. They also indicated that Prime members will receive perks and discounts, and that Amazon Lockers will begin appearing at Whole Foods, and the lockers will allow you to both pick up and return packages.

Basically, in the course of one press release, Amazon confirmed what everyone suspected when the acquisition was announced; this was a way to bring Prime into more brick and mortar locations, expand their footprint for customer interaction, and give them access to the grocery channel. However, no one expected them to do all that on the first day! The fact that price cuts, Prime integration, and Amazon Lockers are all coming nearly immediately is an indication that Amazon is thinking much, much bigger. I have a few guesses on what we might see:

When Amazon first announced the Whole Foods deal, it shocked most of the business world, but everyone could see the benefits that Amazon might roll out long term. Instead, they’ve closed this deal remarkably fast, and have already stated their intention to aggressively change how customers shop at Whole Foods. We’re in uncharted territory here! You’ve seen my predictions…let us know what yours are below!