I reviewed the Rowkin Bit Charge Stereo Earbuds some time ago. (Read the review.) They weren’t perfect, but I liked them a lot. Now the company has released the Rowkin Micro. Similar to the Bit Charge, they also fall short of perfection but still, I do like them a great deal. Read on for the good… and the not-so-good. 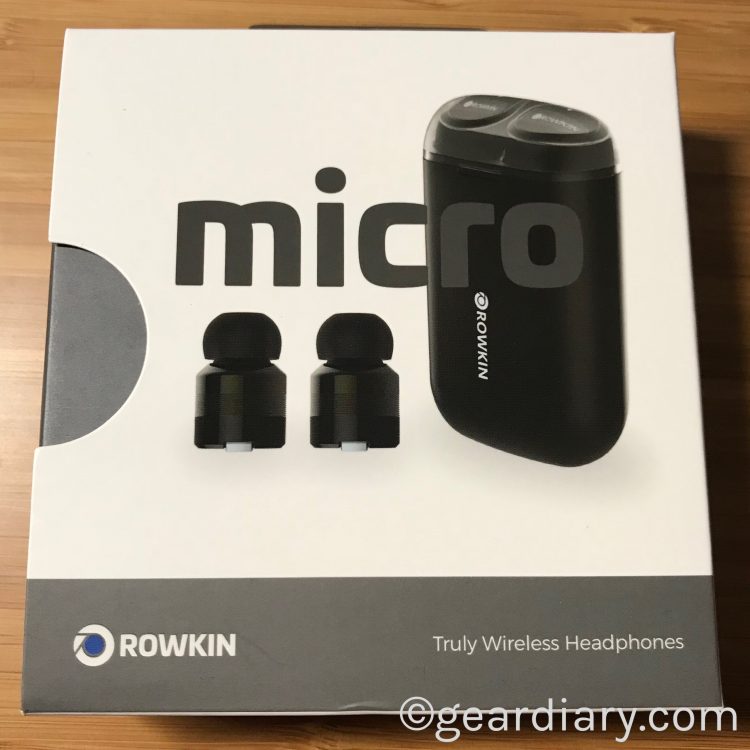 At an MSRP of $129.99, the Micro are affordable and are even easier to carry than the Bit Charge. In fact, from the perspective of both appearance and audio, the Micro look to be the same earbuds as those shipping with the Bit Charge. The difference? We’ll get to that in a moment. 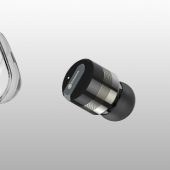 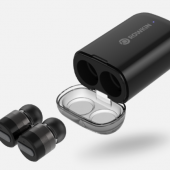 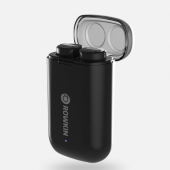 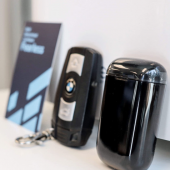 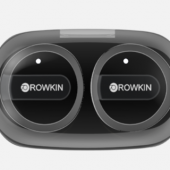 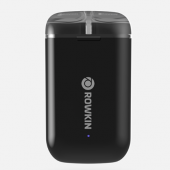 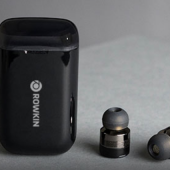 Rowkin describes the Micro this way:

Always moving forward, Rowkin introduces the Micro, our smallest, most convenient truly wireless earbuds yet. Housed in a lightweight glossy polymer capsule, the Micro is almost half the size of a business card. The tiny case packs up to four on-the-go earbud charges for a full 12 hour day of stereo music and crystal clear phone calls.
Small size, superior sound – the Micro Rowkin earbuds bring stereo sound and clear calls in the world’s smallest earbud. One-touch Bluetooth setup makes pairing with your iOS or Android device possible in a matter of seconds. Without wires to hold you back, what will you do next? 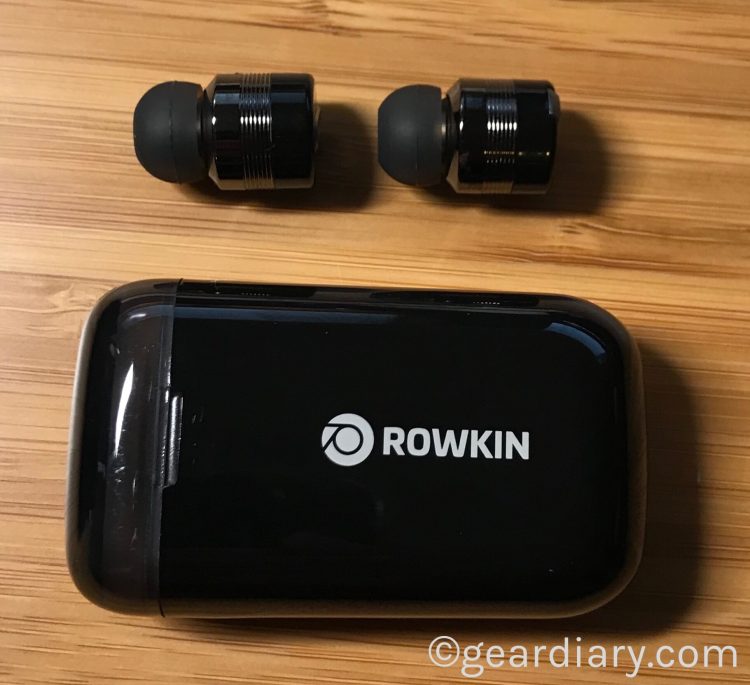 The Micro is compatible with the iPhone 8, 8 Plus, X, and any device with the current Bluetooth standard. That makes them ideal for someone looking to use wireless earbuds with a number of different devices. 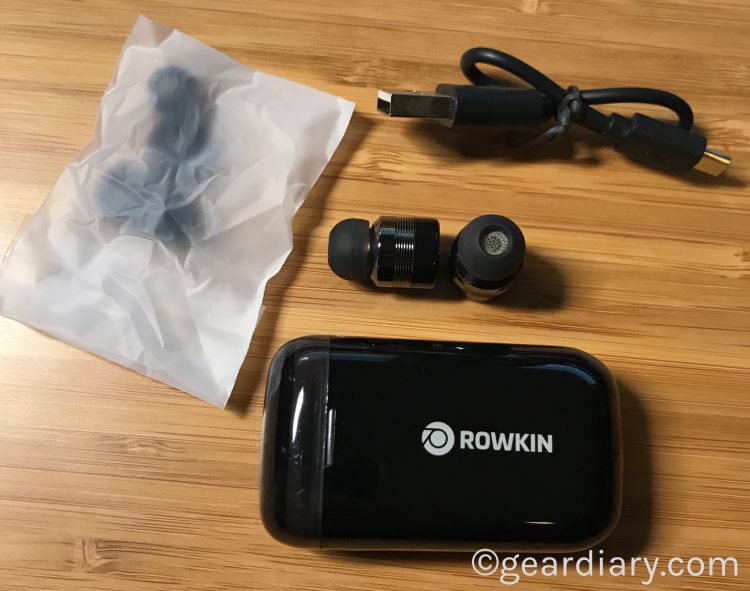 Inside the box, you get the earbuds, a charging case, a few ear gels of different sizes so you’ll get the best comfort and fit, and a short charging cable. 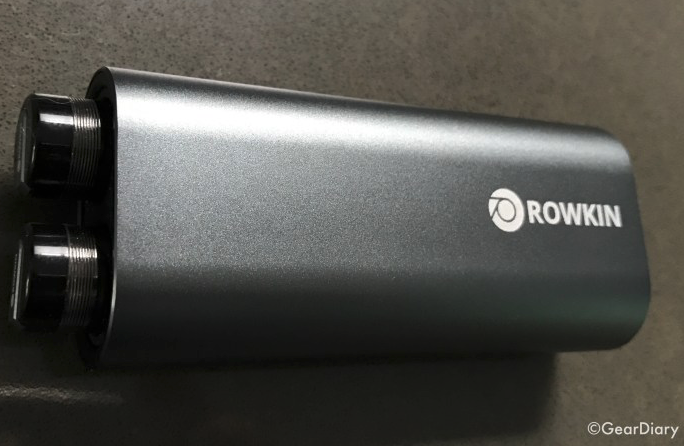 The Rowkin Bit Charge I reviewed

Comparing the specs on the website reveals some differences in size between the Bit Charge and the Micro, but that difference doesn’t seem to hold up when putting them side by side. They get the same three hours of talk or music as the Bit Charge and offer the same 27 hours of stand by time when powered on and 120 days when powered off. They also have the same frequency response of 20Hz-20kHz as the Bit Charge. In other words, despite what the website says, I’m going to conclude that the earbuds shipping with the Micro are the same as those shipped with the Bit Charge. Listening to them both reinforces that perception. 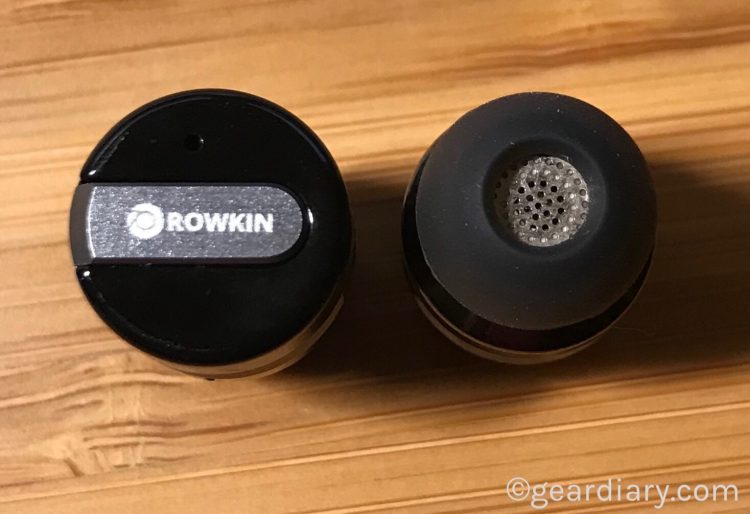 So what is the difference between the Bit Charge and the Micro? The charging case. 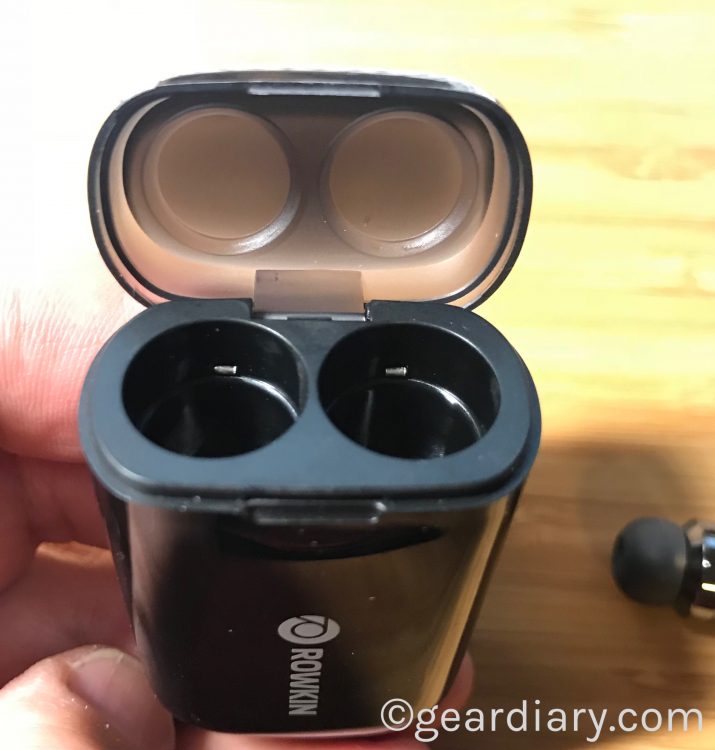 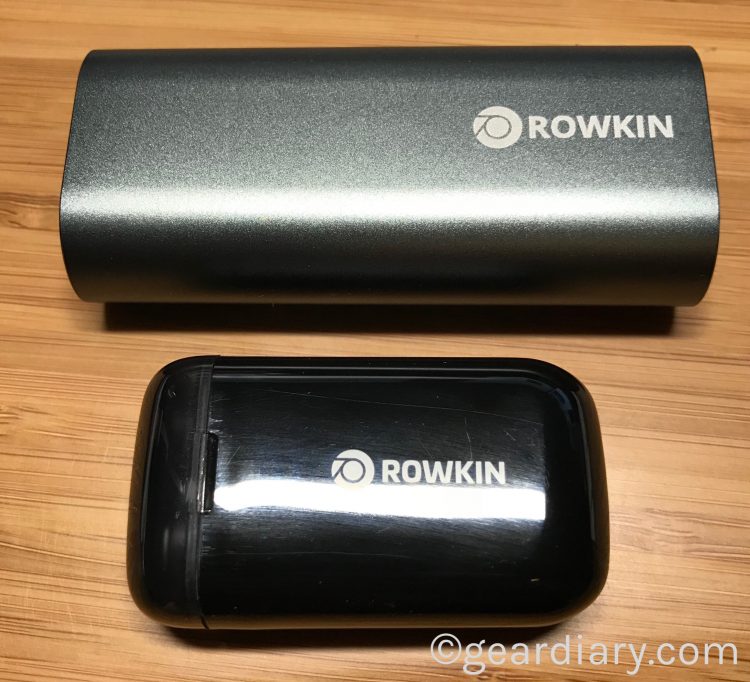