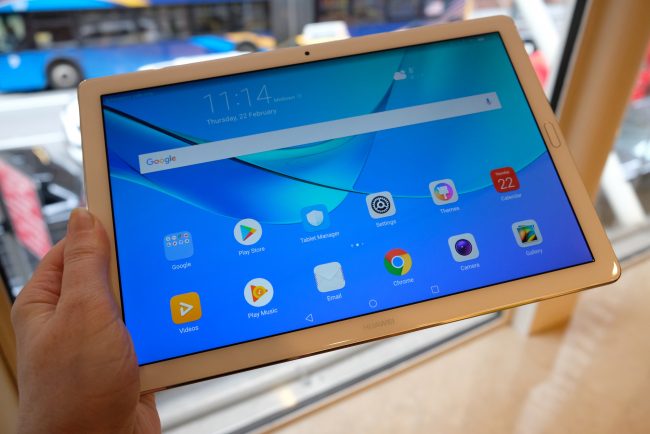 Huawei MediaPad M5 is a premium tablet at a time when no one seems to care about Android tablets. Not too long ago at MWC, there were more Android tablet announcements then anyone could care for. But in recent years, Android tablet announcements have become few and far between.
Yet Huawei says that the tablet market is performing well for them, and that is why they are introducing two new tablets at MWC.
As far as tablets go, these new MediaPads are solid, and they are definitely premium tablets. To that effect, they are sleek and refined but in no way particularly exciting. The most exciting part of their feature set might be that they come unlocked with GSM support for a SIM card. That said, nowadays there aren’t very many premium Android tablets on the market, which is why the MediaPad M5 might end up doing really well.
Available in a choice of a 10.8″ (2560 x 1600, 359 ppi) and an 8.4″ (2560 x 1600, 280 ppi) model, the MediaPads both sport a 2.5d slightly curved glass display with a slim profile. Both are powered by Huawei’s own Kirin 960 chipset, and they come with quick charge support, USB Type-C charging, Harman Kardon audio, and a 12-hour and 11-hour battery life respectively. In other words, if you want an iPad-quality device, but you don’t need the Apple ecosystem, you’ll likely be quite pleased the new MediaPads.
We’ll update this story when we have pricing and availability information. 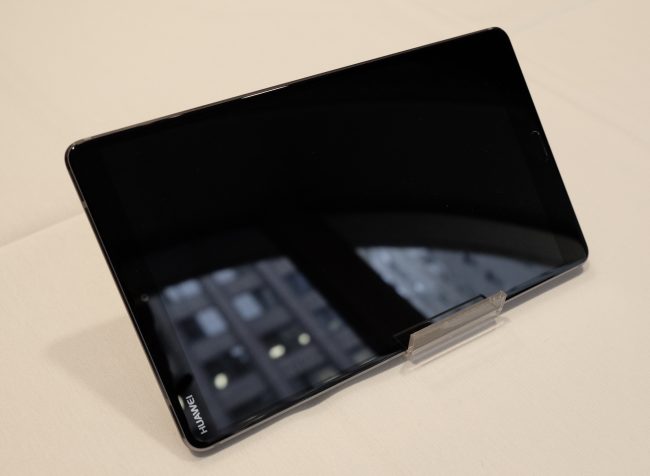 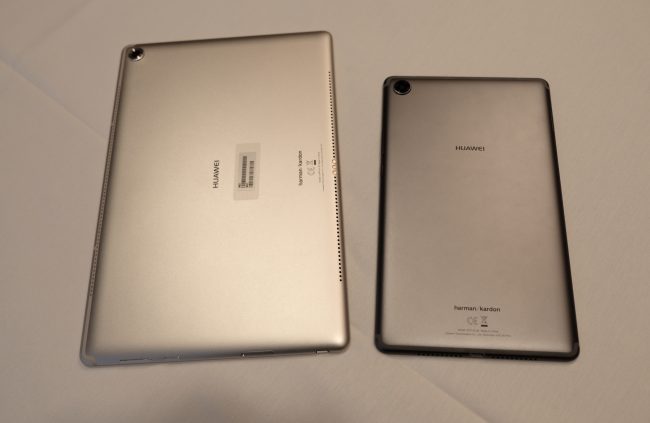