Having a pet can be very therapeutic, but sometimes, your favorite four-legged friend needs a bit of TLC as well. And if you have one of those pups that can tend to be frightened come Bath time, there’s a product available you should consider purchasing.

That product is called the Commbo by J-Line. 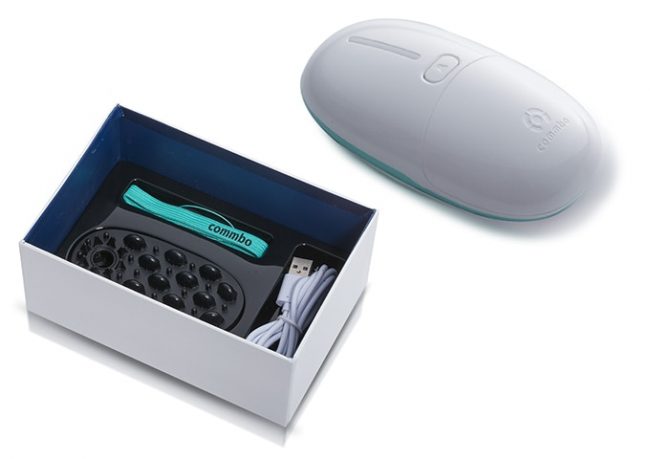 Essentially a form of aromatherapy for your furry friend, the just launched its Kickstarter at the beginning of the month. We received a unit to try out on Sparky that he’s embraced from just seeing the box. 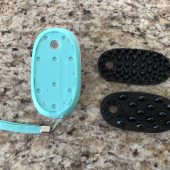 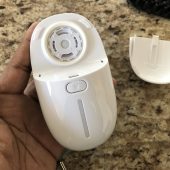 The Commbo has a ton of benefits for both the pet and the owner, such as having your pet be put at ease from the calming strokes of having a massage while being “bathed” with oils and fragrances. Using technology that nebulizes the oils so that it easily and safely gets absorbed into your pet’s skin, the Commbo had two massage plates made of rubber to penetrate the oils into the skin (Brush Plate), or one for light coating (Massage Plate). 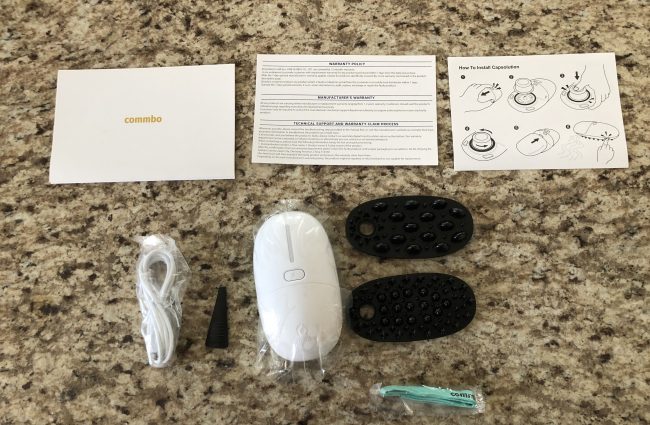 While I’ll say I was a bit leery and overprotective of Sparky, I opted for the Massage light coat massager plate since his coat isn’t that thick to begin with, and for a 12-pound puppy I didn’t want to go a bit too far with the oils, especially if he would eventually roll around in dirt attempting to get it off of himself. 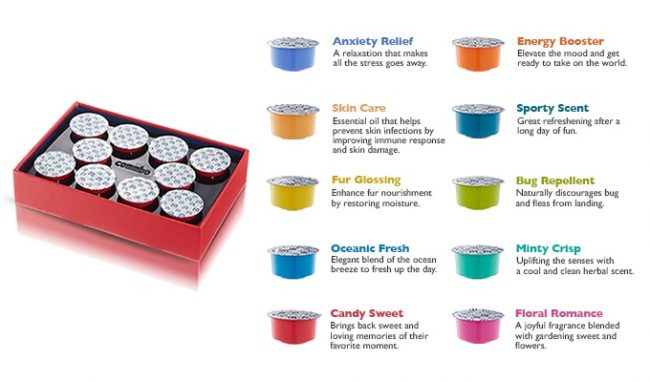 There are a variety of Commbo Capsules that back up claims of improving a pet’s mood and behavior through a massage and aromatherapy, and honestly, thinking about it I want a massage myself, so I can see how pleasant it could feel for a pet who enjoys that human belly rub every now and again. Here are a few options available for the Commbo:

While Sparky is on the young end of the spectrum, if you have an older pet, massages have been proven to help restore movement and function all while giving mental well-being and better health over time. While it’s not exactly the touch of their human counterpart, the Commbo can detoxify the body, and even fight illnesses with its methods by releasing things like endorphins. 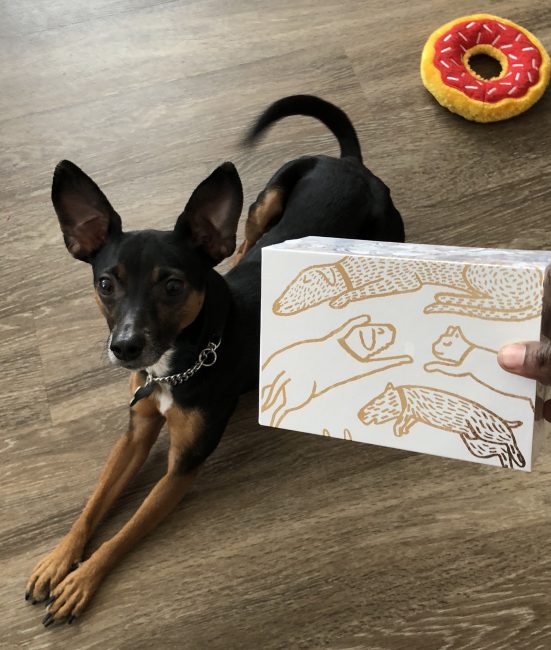 Sparky’s a bit rambunctious even at three years of age and occasionally suffers from separation anxiety if we go out-of-town, or leave him alone after a day of work. While we don’t tend to bathe Sparky weekly to avoid dandruff/dry skin, we practiced using the Commbo on him fresh out of the tub we wash him in, as well as just with the oils while giving him his daily belly rub, and he seemed to love it after initially fighting the tool being used on him. Now, when I grab it, he runs over to the couch and lays down.

Overall, the Commbo is a great addition to our gifts and gadgets for our four-legged kid, and we plan on backing the product for our Aunt’s dog as well (since we refuse to give up ours). If you’d like to possibly receive one, you can back the Kickstarter today through April 26th which is looking to raise $20,000. Once it does, the Commbo massager will retail for $119.99 in the U.S. From Commbo’s own website, as well as Amazon. You can find out more information here. 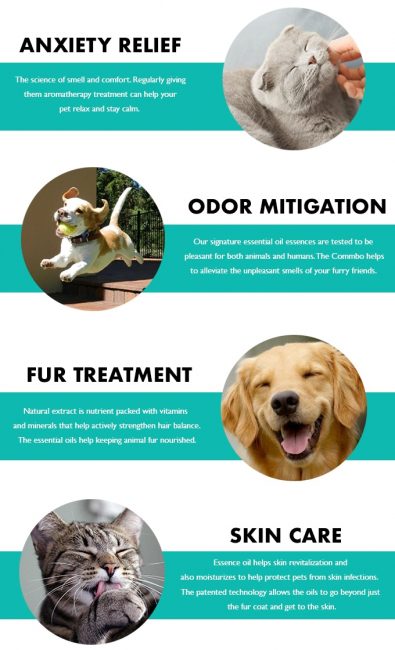 What I Like: A great pampering solution for a pet with anxieties, or a pet that hates being sprayed with those over the counter pet sprays

What Needs Improvement: It could be jarring for some users that the massager changes the pet’s natural scent; Some pets may not like the experience