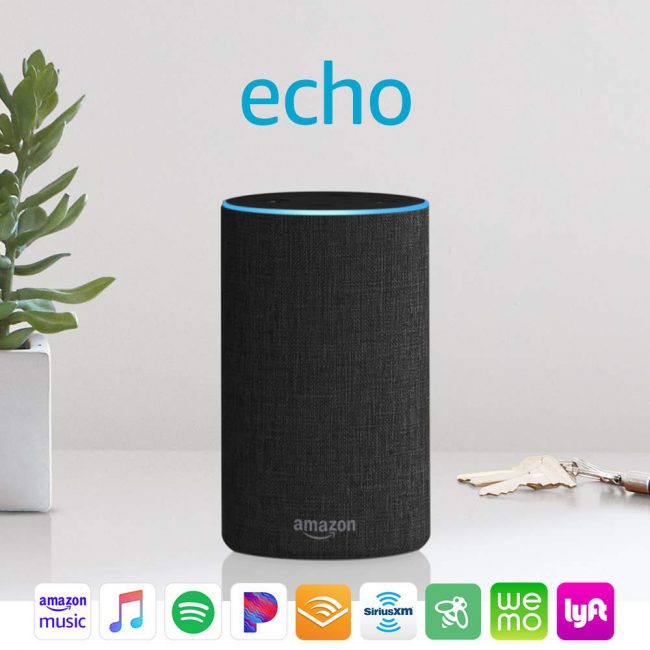 In our house, more music is played through our Amazon Echo devices than anywhere else. We use Amazon Music, but also Pandora, Slacker and Spotify … and pretty soon Apple Music! Today Amazon announced on its blog that starting December 17th you will be able to add a new skill to Alexa: the ability to play songs and playlists from Apple Music!

“Music is one of the most popular features on Alexa—since we launched Alexa four years ago, customers are listening to more music in their homes than ever before,” said Dave Limp, SVP, Amazon Devices. “We are committed to offering great music providers to our customers and since launching the Music Skill API to developers just last month, we’ve expanded the music selection on Alexa to include even more top tier services. We’re thrilled to bring Apple Music – one of the most popular music services in the US – to Echo customers this holiday.”

Aside from access to the massive Apple Music library, this also makes it easier to stream on multiple Echo devices without bumping into the limits of your Amazon Music plan. This marks another step in the cooperation between Amazon and Apple, which is a great move for all involved.

As the blog post concluded: “We’re excited to bring Apple Music to our Alexa customers this holiday season.”

And we are all excited for it to arrive!