Amazon Prime Day is known as one of the biggest shopping days in the world, sporting discounted deals on items you’ve had on your wishlist for months with anticipation the prices drop for those special 48 hours. And luckily Roborock, a newcomer to the home robot scene, is coming to upgrade your lifestyle and clean your home. 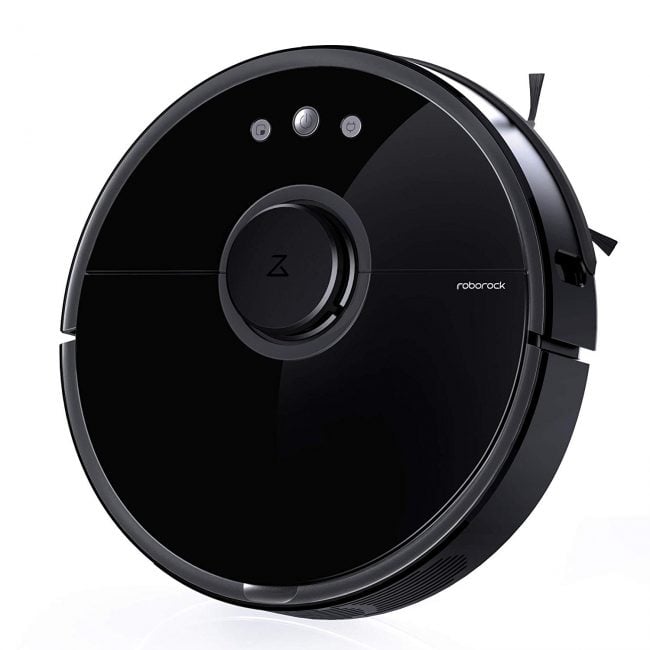 One of Roborock’s best vacuums hands-down is the Roborock S5, available in both black or white, is one of the first robot vacuums ever that includes the ability to not just sweep up debris on your floor, but can mop as well. Down $171 for 48 hours, the S5 will be $398.99 for the Prime Day, making it the first time it’s ever been this price. With its LDS Laser navigation system, the S5 by Roborock easily maps its way through your home, using the premising mapping system to clean your spaces without the need to run itself over the same spot continuously. 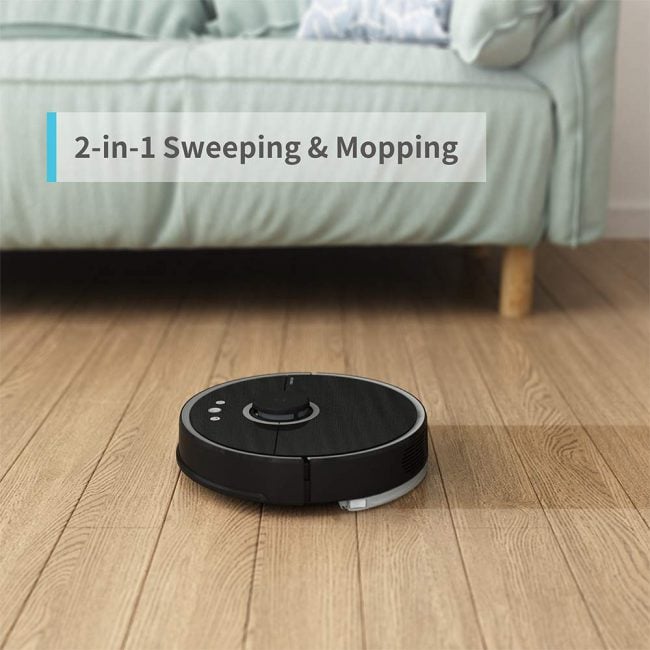 It’s also one of the few vacuums that have a maximum of 2000PA suction power that will easily remove dirt from corners and crevices on your floors but also can pick up those unseen items deep in your carpets as well. When paired with the Mi Home app, you can even set schedules, adjust the cleaning power and more. 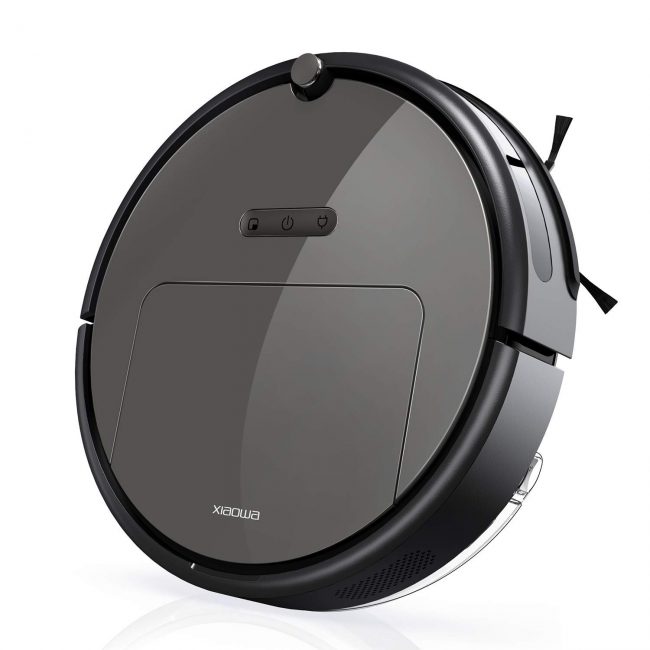 If you don’t need all of the bells and whistles and just want a vacuum to pick up where you left off, the Roborock E35 might be a great alternative. Available for $279.99 for Prime Day, that’s a $70 savings from what you would normally get pay. 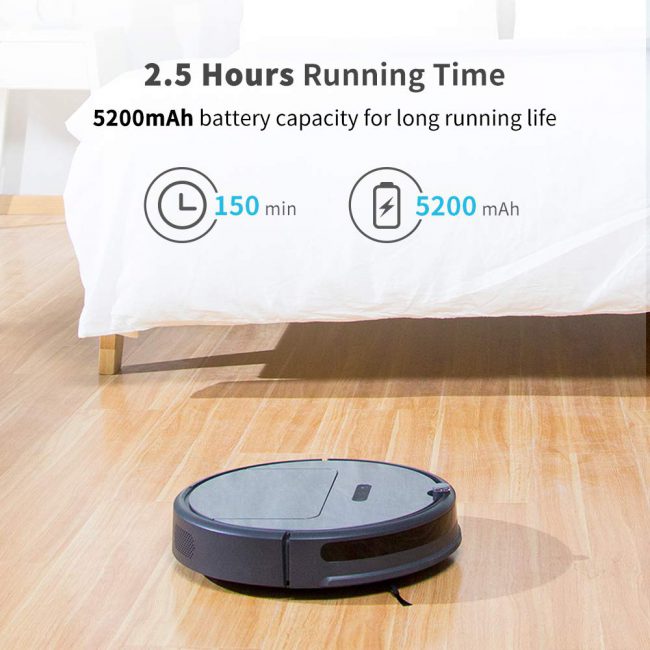 Coming with a larger dustbin than the S5, it’s a bit more simplified as well with internal motion tracking that’s base on dual gyroscopes and distant instead of the more intuitive mapping system of the S5. It figures outwore your walls and obstacles are on its own by carefully controlling it’s own Pathan going back over the area to confirm it’s been cleaned. 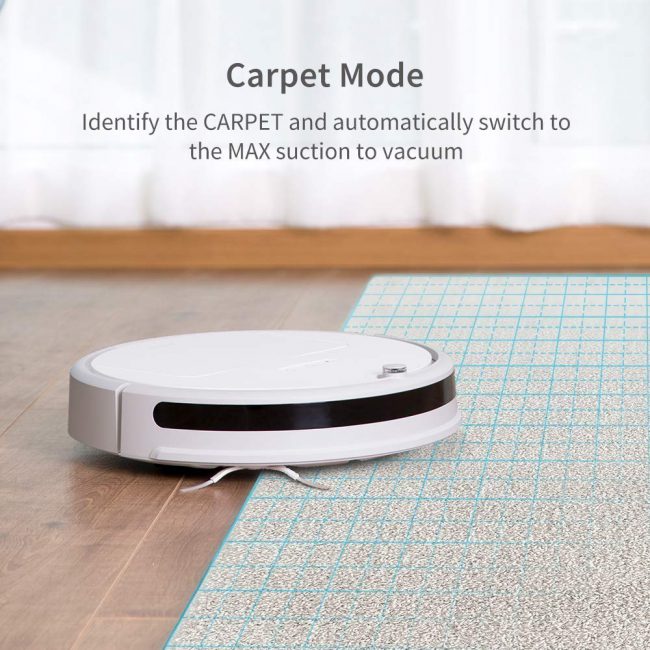 There are other vacuums by RoboRock on Sale as well including the Roborock E20, which is discounted to $239, and the Roborock E25 which is available for $248.04 on Prime Day. Both of these are great as second robots for multi-level homes, or even just homes that have no carpet to them.