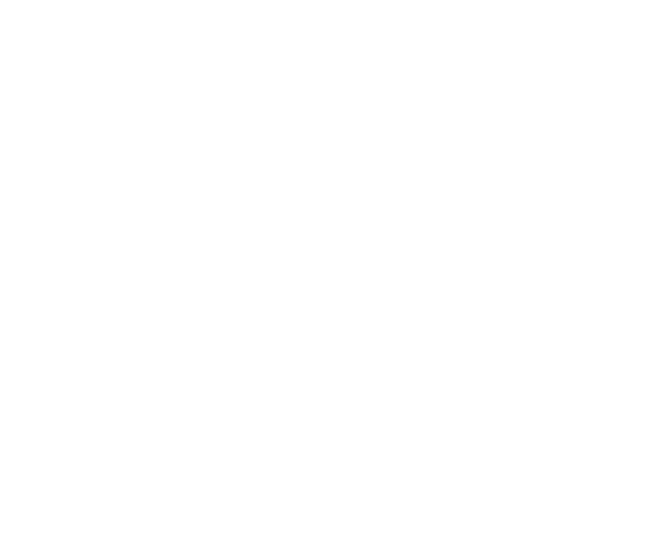 The HyperX SAVAGE EXO SSD is a small device. It measures just 123.82mm long by 48.61mm wide by 10.24mm thick, and it weighs just 56g. In the hand, it is so light that it feels as if you are holding a few feathers, and it is so small that it can easily slip into your gear bag or if you prefer, your pocket. I did a speed test between the HyperX SAVAGE EXO SSD and a 2TB mechanical drive from Seagate. Here is how the two line up side by side.

It is a huge difference that makes the HyperX far more portable than any mechanical drive. But there just the beginning. As Kingston explains:

The HyperX SAVAGE EXO SSD utilizes 3D NAND technology to deliver SSD speeds more reliably and efficiently than 2D NAND so you can get your games patched, installed, and booted faster. Slash load times with a drive that’s up to 20% faster than today’s game systems1. The SAVAGE EXO is easy to connect, works with both Mac and PC, and can be used on your PlayStation 4 or Xbox One via the USB 3.1 Gen 2 connection. Weighing in at a trivial 56g, the super-compact SAVAGE EXO is the perfect solution for lightning-quick storage and transfer on the go. 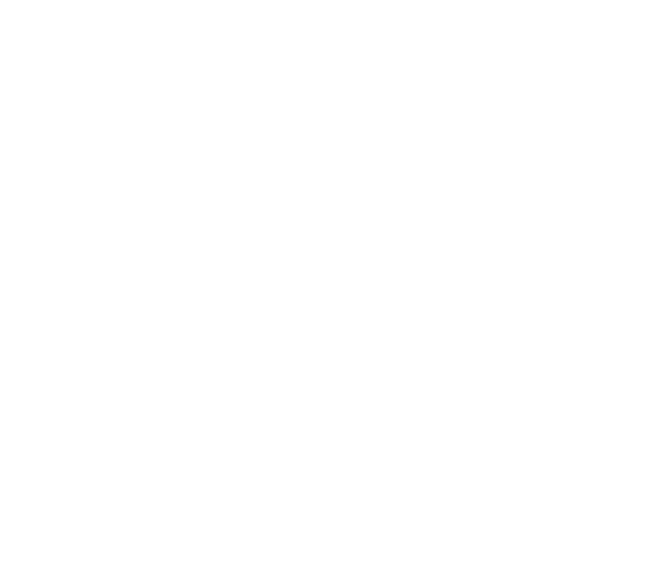 The HyperX SAVAGE EXO SSD is fast. The company notes that it is ”up to 20% faster than today’s game systems.” How fast is it? I plugged the Seagate drive into my MacBook Pro and ran a speed test. This was the result. 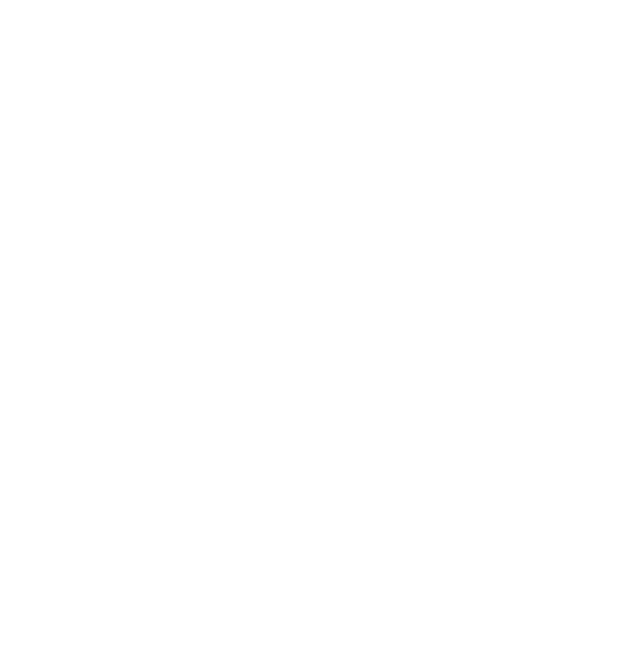 I then used the included USB-C to USB-C cable and got this result:

As you can see, the HyperX drive exists in an entirely different universe than the mechanical drive. That’s no surprise, but it a reminder as to why an SSD Drive is superior to the older, mechanical drives. That’s not the only difference, though. If you have ever had a mechanical drive fail, you know how delicate such storage devices are. The HyperX SAVAGE EXO SSD has no moving parts, so one can expect it to be far more reliable over time. 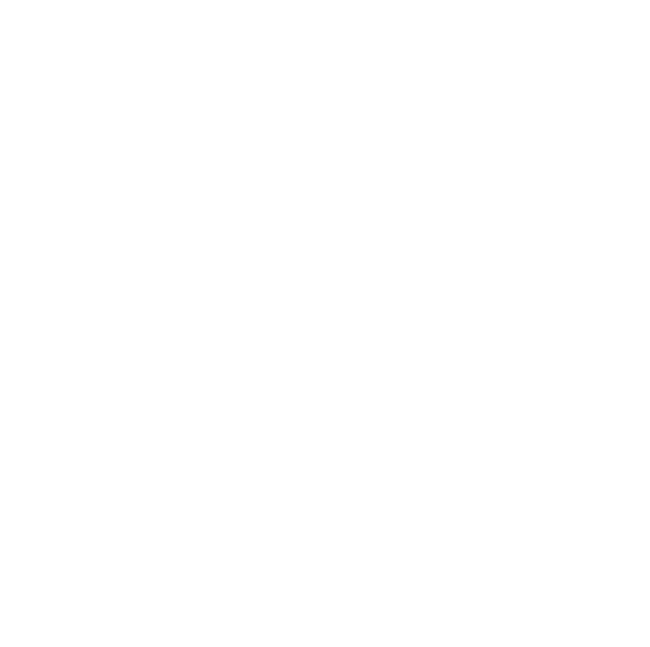 Available in your choice of 480GB and 960GB, the drives have a USB 3.1 Gen 2 Type C interface and offer read/write speeds of up to 500/480MB/s. With a life expectancy of 1 million hours MTBF and a 3-year limited warranty with free technical support, the HyperX drive is an investment in your files. Get one for your Time Machine backup, and you will save time and have a small drive you can safely store anywhere you want. Get a second one for files, and you will have a safe way to locally store your files and save previous space on your laptop. And, thanks to its small size and low weight, you can keep those files with you without adding any notable weight to your gear bag. 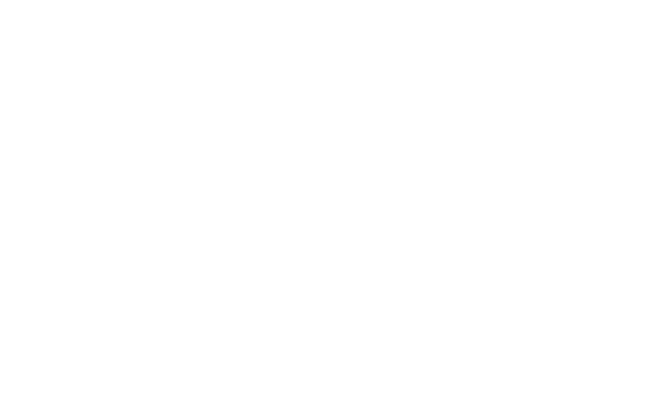 I’m pretty thrilled by the HyperX SAVAGE EXO SSD. It is small and light. It honestly feels like a toy. It is fast and silent. And it is surprisingly affordable. The 480GB version is $89.99, while the 960GB I have in hand is just 147.99. Considering what 120GB cost just a few years ago, that’s pretty amazing. Check it out here.

What I Like: Small, thin and light; Available in two capacities; Ships with two cables so you will likely not need to use dongles; No moving parts; Fast… Really, really fast

What Needs Improvement: This is a drive you will likely carry with you — it should ship with some sort of protective bag or case