Streaming is one of the biggest changes to how we consume media, and Roku has been at the forefront of bringing the ability to binge-watch “Great British Baking Show” for an entire lost weekend. For them, streaming isn’t just one business arm out of many, it’s their entire purpose, and Roku is intent on improving and sharpening their streaming services. 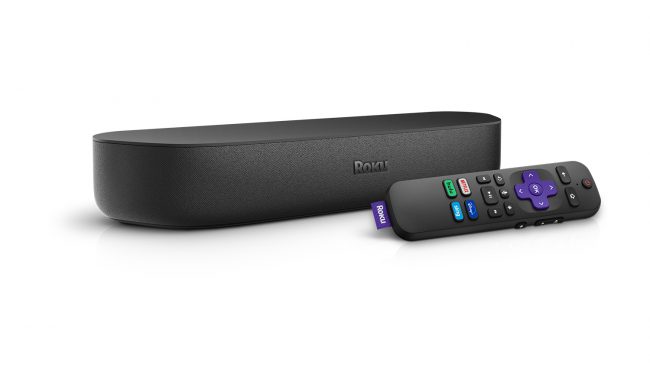 Roku already has an impressive hardware lineup, and they’ve added two new devices to their streaming hardware offerings. First is the Roku Ultra, offering Dolby Atmos and Dolby Vision, Bluetooth, 50% more wireless range, and a quad-core processor so you can flip from Netflix to HBO to Hulu in a snap. They also looked at their Roku devices, looked at a soundbar, and thought, “What if we combine them?” This is handy if you’re constrained on space or just like to keep your devices to a minimum. Roku Streambar will offer quality streaming AND impressive sound, along with the ability to add on with the Roku subwoofer and speakers. Plus, since it’s a speaker, you can also use Spotify Connect to stream from your smartphone to the soundbar as well. 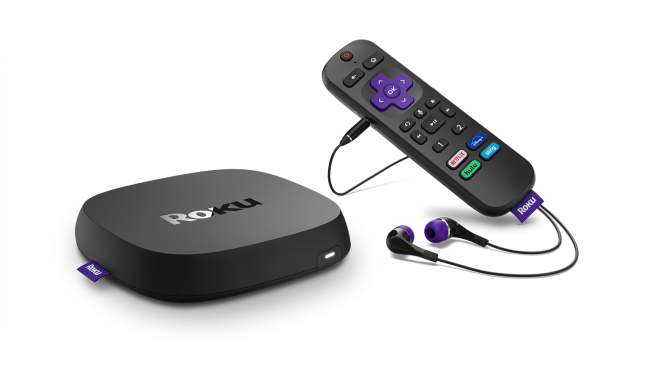 If you’re already using a Roku, they’re adding all sorts of new features and goodies for you too. The biggest is probably adding support for Apple Homekit and Airplay 2, which means you can stream from your iPhone or Macbook to your Roku plus talk to your Roku via Siri. In addition, they’re adding in a live TV channel guide on The Roku Channel, so you can more easily access all kinds of content on the fly. Speaking of the Roku Channel, they’re also releasing it as a standalone app for iOS and Android so you can enjoy Roku content even when you’re not home. Roku OS 9.4 will also have some speed improvements and new theme packs to change up the look of the interface. 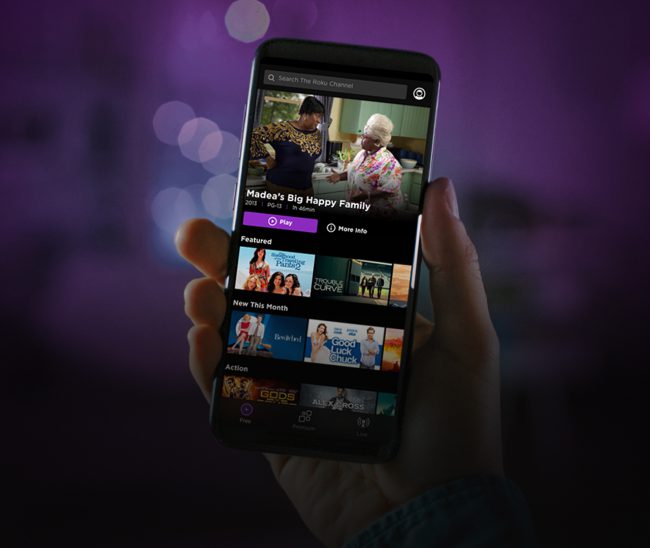 Roku Ultra and Roku Streambar are coming this October, and Roku OS 9.4 is rolling out starting this month.