Alienware has long proven they’re about more than just hardware; they believe in nurturing and building the larger gaming community. They announced today they’re continuing to build further on their 10-year partnership with Team Liquid, a highly elite esports team that’s won more prize money than any other in history, as well as being one of the highest valued and most-watched. 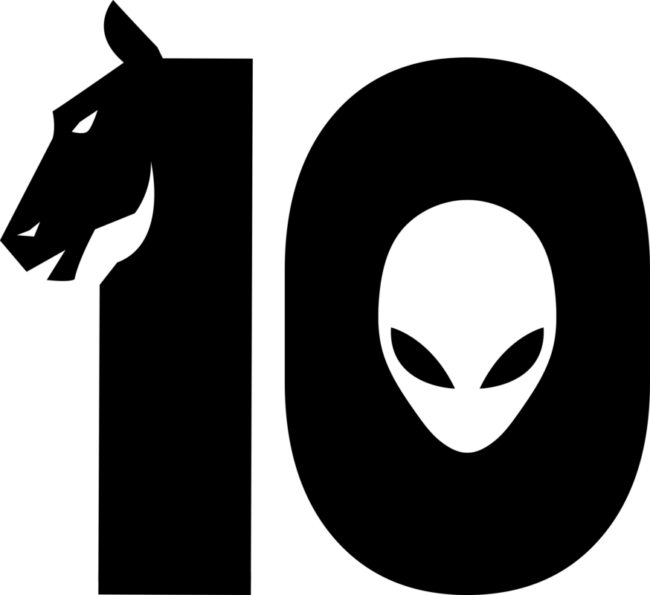 The Alienware x Team Liquid partnership has included Alienware supporting them with hardware and the construction of their Team Liquid Alienware Training Facility in Los Angeles. They’re expanding the partnership to help innovate eSports and working on ways to include under-represented groups in esports with tournaments, scholarships, and career development. Most exciting of all, though, is Liquid+! 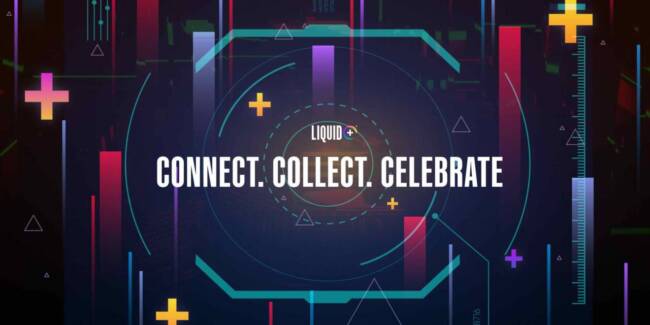 Liquid+ is a virtual stadium (very covid-friendly!) for Team Liquid fans. It will also offer personalized quests and experiences to keep fans engaged while they enjoy the esports experience.

Alienware is the first brand to join Liquid+, and they’ll be kicking off a celebration of their joining the program beginning January 27th, and fans will be able to watch and participate here. 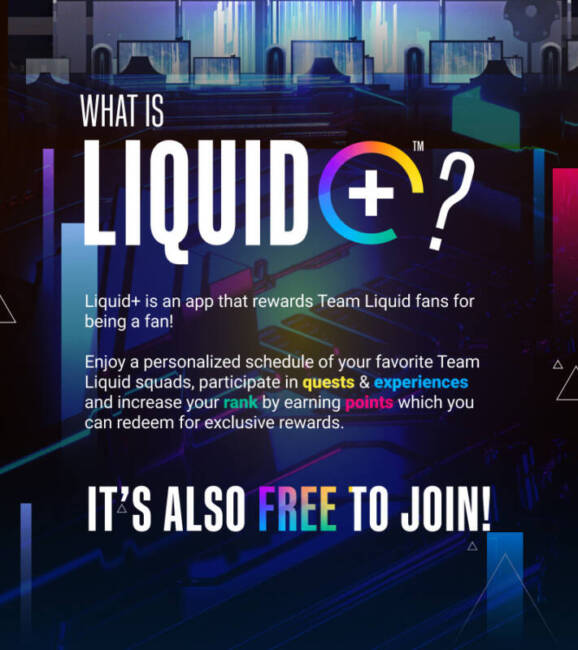 It might be virtual, but it’s going to be a big party! They’re launching Team Liquid’s mascot Blue into space on a weather balloon, offering a giant virtual arcade crane game with Alienware and Team Liquid swag, and Among Us fan tournament, live streams of Team Liquid and staff competing in Among Us, and videos dedicated to the fans highlighting the fun that’s been had with the Liquid+ beta.

Basically, it’s a big, fun virtual celebration, and you don’t want to miss it, so be sure to camp out on the new Alienware x Team Liquid site and check out the Twitch stream for all the excitement!