Greg reviewed the very first pair of Master & Dynamic headphones. He swore by them and, in the years since, Judie and I have also become fans. The company’s MW65 Over-the-Ear headphones are among the best ANC headphones I’ve tried. It’s why they are one of only a few items we have ever designated as a Gear Diary Editor’s Choice. Apparently, we aren’t the only ones who appreciate them. 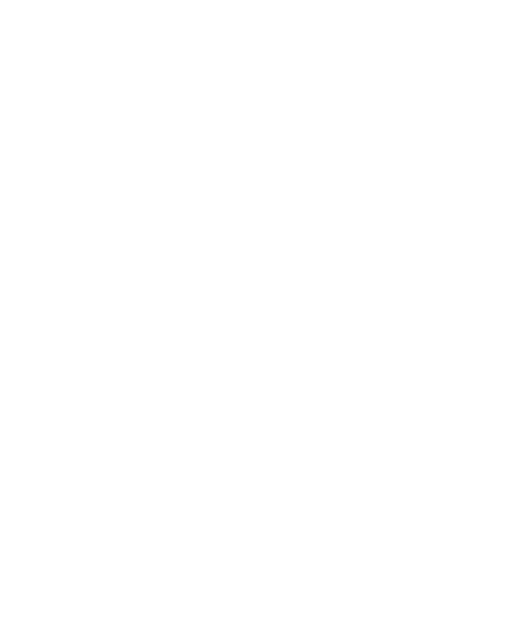 When Raina and I watched the premiere of the new television show, The Equalizer, I couldn’t help but notice that the show’s computer whiz-kid was using a familiar-looking pair of headphones. In fact, the headphones played a significant role in increasing the moment’s dramatic feel as he took the headphones off with a flourish before turning to speak with Queen Latifa’s character.

At one point, I described Master & Dynamic’s headphones as “jewelry for your ears.” This is why. Most headphones are a combination of plastic and faux leather. They are nondescript in appearance and, sadly, that adjective applied to the audio quality.  The Master & Dynamic MW65 headphones are the opposite. They are constructed from metal with lambskin-wrapped memory foam ear-cups. They have an easy-to-identify design language. And they sound fantastic. Check out all of their offerings here.

Oh, and as far as the show goes… it’s better than I expected it would be.