A full Windows operating system isn’t necessary to accomplish much of what many people do on their laptops. Many of us have found that Chromebooks are an affordable go-to for getting things done. If you’re in the market for a new Chromebook, you’re going to want to check out the Samsung Galaxy Chromebook 2; it starts at $549, and pre-orders open today. 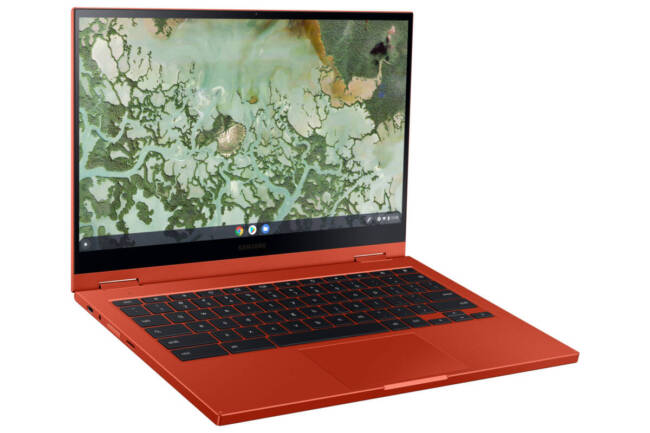 The Samsung Galaxy Chromebook 2 sets itself apart from others with its slim bezels surrounding the world’s first QLED display on a Chromebook, which is no surprise since it’s one of Samsung’s signature TV innovations. The Galaxy Chromebook 2 also features Smart Amp audio, which Samsung says is “178% louder than normal amps.” 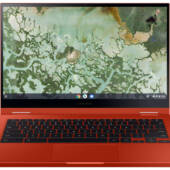 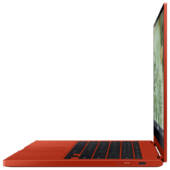 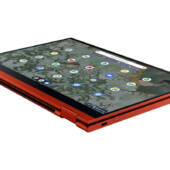 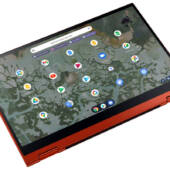 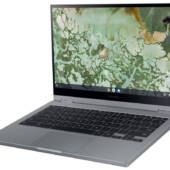 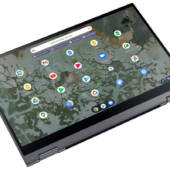 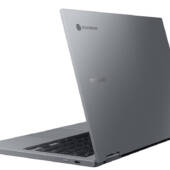 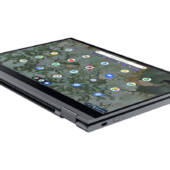 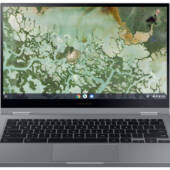 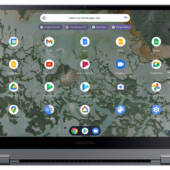 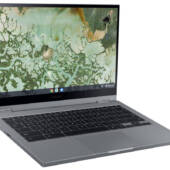 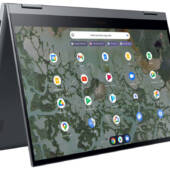 With its 12.0″ long by 8.0″ wide by 0.55″ thick 2-in-one design, the Samsung Galaxy Chromebook can be used in either laptop or tablet mode. You can even opt to purchase one of the many USI pens available to use with it, which will give you pressure-sensitivity when writing.

You can put in your pre-order for the new Samsung Galaxy Chromebook 2 at Samsung or Best Buy. I’m eyeballing the Fiesta Red; it’s really eye-catching!