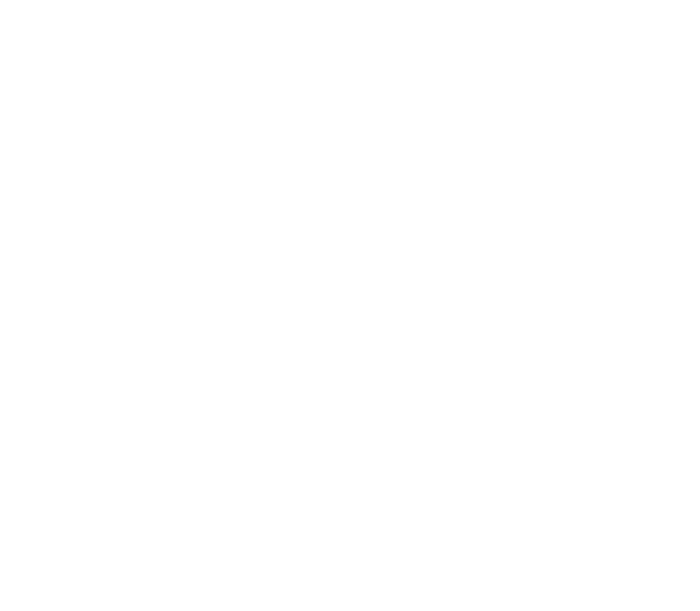 One of the best things about running is the simplicity. Get up, tie your shoes and go! That works when it’s summertime, but lately it seems I need to load down with more and more gear just to get out the door. Shoes, running tights, long-sleeved shirt, jacket, wool hat, gloves…and since I run early in the mornings, a headlamp too. I’ve been testing a new piece of gear for my runs, one that combines warmth AND safety…but how well does the Bright Night StrideLight Lighted Jacket hold up against my runs? Read on to find out!

My first impression of the jacket was how pretty it was! It’s a powder blue color, with reflective piping and accents. The color pops, always a good thing when you’re out in the dark. But this jacket has a secret! What looks like a simple reflective strip along the back of the waistline is actually an LED strip. On the front under the left pocket is a small control box that houses the AAA batteries. Hit a button, and the strip along the back flashes bright blue, making you far more visible to traffic that might sneak up behind you!

Of course, no amount of safety features matter if the jacket doesn’t fit well. When I first put it on, I thought it was a bit fitted for my tastes. It fits me well, but it isn’t designed to be loose. Honestly, I was fairly apprehensive about running while wearing it, fearing it would be too constricting…but as it turns out, the form fitted design made it perfect for running. There was no uncomfortable bounce, even with my droid riding shotgun in one of the pockets. The whole jacket felt more like a second skin than another layer.

The overall design helps with that same streamlined sensation. Nothing sticks out unnecessarily. For example, like many jackets, the StrideLight has elastic pull tabs so you can cinch the waist tighter if you wish. What makes this unusual is that the ends are located inside the pockets, so as you run or move there’s nothing that can catch or pull. The pockets themselves also sit very flush against the body, making them a bit shallow but out of the way of your movement.

This jacket is also mighty, mighty toasty. I ran several times in just the jacket and a simple t-shirt and long pants and felt plenty warm even in freezing weather with icy winds. The material of the jacket does an excellent job of repelling the wind and keeping your core heat from leaking out. In fact, it keeps you so warm that I’d be extra aware of your other layers and dress accordingly. I wore the jacket when it was ~35 degrees with a cold wind, and I had to ditch my hat and gloves within a few miles. I also made the mistake of wearing it when it was a bit warmer (~45 degrees) and it was way too toasty.

As I mentioned above, there’s an LED strip built into the back of the jacket. All you need to do to activate it is hit a rubbery button on the battery pack, and the strip flashes blue every second or so. It’s very bright and impossible to miss! And if you’re running along and the sun comes up, all it takes is hitting the rubber button again to turn off the LED. The button is very easy to press, and since it sits right on the end of the battery pack you can hit it while moving. In addition, the LED strip/battery pack combination can be removed for easy washing.

So far I’ve hit all the high points of this jacket, but there are two downsides. There’s a battery pack on the end of the LED strip that velcroes into the lower left front. I noticed after a run in a fairly thin shirt that I had a bit of a chafe mark on my stomach where the battery pack hit. (Note: I’m sparing everyone a picture of my pasty white belly, but for what it’s worth it sort of resembled a certain shoe company’s logo. However, since it’s highly unlikely my sneakers attempted to brand me with a swoosh, the more likely answer is that a too-thin shirt+bouncing battery pack=weird looking swooshy mark on my belly). A bit of body glide or a thicker shirt would avoid this problem, and it doesn’t hurt, but it’s worth mentioning.

(in the absence of any flash or other light, this is the extent of the light the LED strip gives off)

The other issue I noticed with the jacket is that the LED strip doesn’t extend around to the front. It means that while you’re easily visible from the back if you’re running against traffic you’re relying on the reflective nature of the jacket (and the hope that the oncoming traffic has their headlights on). I understand that from a design standpoint the LED strip can’t extend all the way around AND maintain flexibility plus a removable battery pack. But a secondary LED along the front would cover both sides nicely and prevent the wearer from having to decide whether to run into traffic (generally considered the safer tactic) or run with it and hope the LED lights are enough.

Overall, the StrideLight jacket is pretty incredible. It’s well constructed, fits nicely, and has some great safety features. There are a few niggles with the battery pack and the placement of the LED strip, but overall it’s a great product. If there’s a runner, cyclist, hiker or other outdoorsy-type in your life, one of these jackets is a great way to outfit them for the holidays! Throw in a Road ID and you’ve got the perfect mix of safety and style!

What I Like: Comfortable fit; LEDs are bright; Clever removable light/battery design; Jacket is very toasty

What Needs Improvement: LED doesn’t extend around to the front; Battery pack can cause chafing and irritation