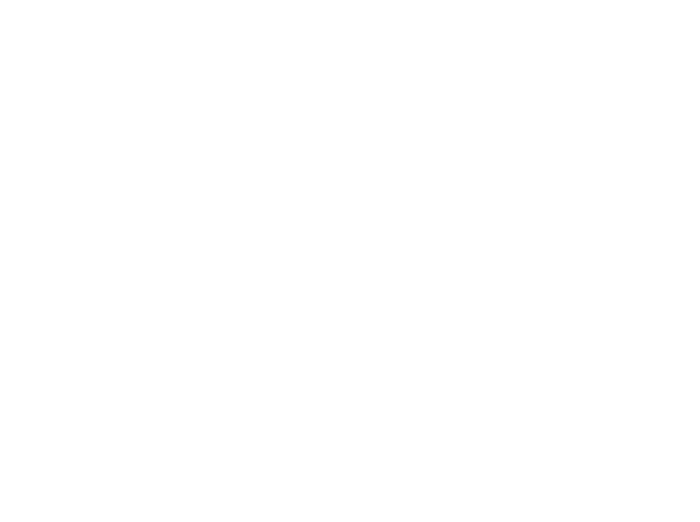 There is no question that it is thin and fast, but is the new Samsung Galaxy Tab 10.1 a contender? That’s the question Francis and I had at this evening’s Samsung Galaxy Tab 10.1 event in Manhattan. The event, sponsored by NetShelter in conjunction with Samsung, gave us the opportunity to check out the latest Honeycomb tablet. The Galaxy Tab 10.1 will be released in limited quantity next week. How limited? We learned tonight that it will be released in one Best Buy store in New York initially. That’s one way to try and ensure Apple-esque lines at a device release.

We had a chance to go hands on with the tablet a week before it is on the market, and here are some initial impressions. Before that, however, it is worth noting the gear we each had with us: Francis came with a rooted 7″ Samsung Galaxy Tab and a an LG G2x. I came with an iPhone 4 and my iPad.

So what did we think?

Francis: The tab is definitely the thinnest and lightest Android tablet that I’ve had a chance to get my paws on. Honeycomb seems to be running much better on this device than some if the others I’ve seen. The form factor is similar to that of an iPad, but it feels slightly lighter because of its plastic back rather than aluminum. From the limited time I was able to spend trying the UI, I found it to be smooth and fluid.

A quick look at some games and video resulted in the same smooth motion, and the screen also shows great viewing angles. The Galaxy Tab 10.1 could prove to be a great tablet once released, and could possibly take a small dent out some of Apple’s customer base. As far as Android enthusiasts looking for the latest and greatest, this could be what we’ve been looking for. I’m anxious to see more of the Galaxy Tab and how well Samsung supports it in the future.

The event has a great turn out.

Dan: There’s no question the tablet is thin, fast and light. the screen is great looking and because it is running Honeycomb 3.1. Many if the things I didn’t Ike about the Eee Pad are resolved. This tablet is an entirely different beast and renews my hope for Android Honeycomb tablets. Will it replace my iPad 2? No way, but I can see myself having one; I think Samsung will have success with the Galaxy Tab 10.1.