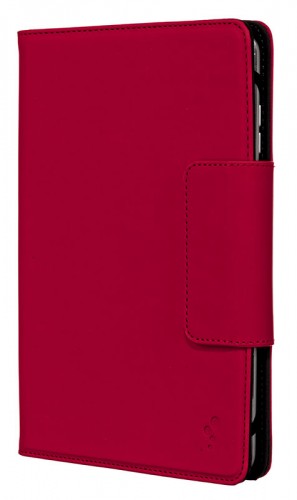 The M-Edge Stealth for Nexus 7

It’s that classic dilemma – you want to be an early adopter and buy that newly released phone/tablet/laptop/media player, but you also want to protect it in a stylish manner. Nothing deflates one’s pride at carrying around the latest tablet faster than pulling it out of last year’s case. I mean, sheesh, one must have standards, right?

Luckily for you, M-Edge completely understands, and, anticipating the new Google Nexus 7, has introduced the Stealth for the updated tablet. The Stealth is a leather folio-style case, designed to be slim and lightweight. It has a magnetic closure and uses M-Edge’s GripTrack technology, which allows one to position the Nexus 7 at any viewing angle desired when the case is opened as shown in the photo below. 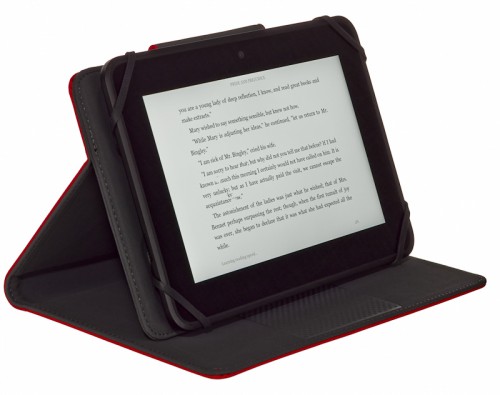 The M-Edge Stealth for Nexus 7 open

The Stealth is available now directly from M-Edge and at Best Buy stores. It’s available in red, purple, and black for $39.99.