As a technology junkie, one thing I rapidly run out of when around the house or traveling is outlets, so power strips and their designs interest me. That’s why when Accell offered to send me their latest Powramid C Power Center, I jumped at the chance to check it out.

I’ve always wanted to check out weird power strips, but I have generally wondered if the weird ones were really worth it? What problem do they solve that the other, more generic ones don’t? I have several power strips in my office designed to allow bulky plugs (wall warts) the space they need. However, most that do this only have one to two outlets that are made to accommodate their bulk. Many others have attempted to figure out how to handle wall warts. Quirky’s Pivot Power 6 is one I looked at but thought it wasn’t really worth paying the premium for the design. Accel’s new Powramid C Power Center has 6 outlets spaced in a vertical orientation around a circular base. The outlook is similar to a pyramid (hence the Powramid name) and the effect is that none of the outlets are blocked when an outlet next to it has a bulky plug inserted. I even tried plugging my Thinium battery into one of the outlets, and it didn’t block any of the others. It’s nice to be able to fully load a strip now.

Even better, the Powramid C has both a USB-C and a USB-A port on the bottom so you can charge a USB-C based device like my Pixel 2 XL, and you can still use the other port to charge iPhones, iPads and other devices that use a regular USB-A cable. So when fully loaded, you can charge a USB-C based device, a USB-A based device, and six other american power outlet based devices all at the same time. Granted, this all assumes that the total current draw is under 15 Amps. Most laptops, mobile devices and other chargers would all be under that 15 Amp limit.  I wouldn’t plug power tools into this, but for most electronic devices it should be fine.

The only thing I am not too keen on is the round pyramid-like design. I like that the design allows all the outlets to be used even when bulkier plugs are inserted, but it makes it difficult to find a spot on my desk to stick it. For now, I keep it in my kitchen, using it to keep my phone and other things charged or running. I had a blender, a phone and a hand vacuum all plugged into it with no issues.  I am also throwing it in my checked bag as I travel to San Diego for work this week, to use it in my hotel room as they never have enough outlets. The power cable is a bit long though, so if you are a carry-on traveler only, you night have a hard time fitting it in. 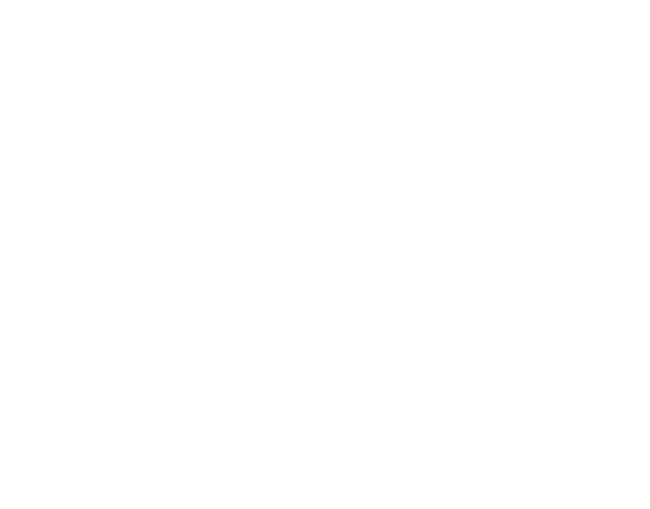 My only concern with the Accell Powramid C Power Center is the price; it sells for $47.99 on Amazon or $49.99 via the Accell website. That’s a bit pricey for what is essentially a nicely designed power strip with surge 1080 joules of suppression. The Quirky Pivot Power cost less than that, and it is only missing the USB ports. Anker has the Anker PowerPort Power Strip which has 6 wall wart style outlets along with 6 regular outlets on top of that, plus 3 USB outlets for only $34.99. At almost 50 bucks, the Powramid is pricey. You can get the same effect if you buy these short power strip adapters and add them to an existing strip or surge suppressor.

One other nit I have is that the power button has a separate piece cover on it, that when removed is just loose.  I wish it would have been more of a flip cover instead, but that’s just a nit. Most often I never want to turn the strip off with the button anyway, so the cap stays on and it’s not a big deal.

The Accell Powramid C Power Center is cool and works well for what it is, but I am not so sure if it’s $50 cool. I’d personally go with the Anker strip I mentioned unless you must have something with USB-C in it. The Anker is cheaper, has more outlets and USB ports, and you can always get a USB-A to USB-C cable to go with it and still be under 50 bucks.

What I Like: I can use all the outlets at the same time, and none of them are blocked by power bricks; Inclusion of USB Type-C and Type-A charging ports

What Needs Improvement: The Price; The loose lid for the power button