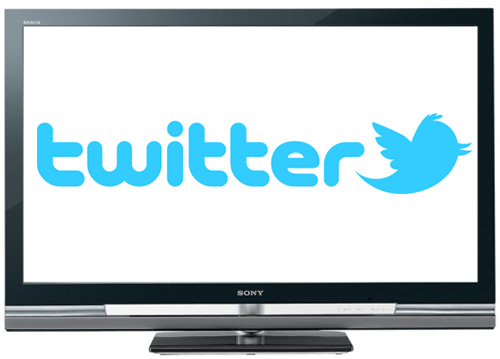 I just wrote about the announcement show on the BBC for the 12th Doctor, which was ‘must see TV’ for my younger son. But unlike when my wife and I sit down to watch TV, where we set our phones on the end tables or coffee table; for him the first thing my son does is grab his phone and open up Twitter. Once there, he gets involved with pre-show chatter, right into the announcement itself, and then post-show follow-up.

According to a new Nielson study reported at TheNextWeb, this is exactly the sort of situation where ‘Twitter Chatter’ helps a show gain more critical momentum and can help with viewership as well. Nielson is saying there is a “two-way causal influence between Twitter activity and TV viewership”, and Twitter says:

In real terms, the data are not terribly conclusive, but there is at least evidence that for some shows there is a significant correlation between increased viewership and Twitter activity. The study states that 29% of the time there is a significant impact. Of course, the question remains whether there is more activity because a show is better and therefore more people are already watching, or because those watching and tweeting bring in more viewers.

Either way, I think it is fair to say that there are certain shows — certainly live contest and reality shows and those appealing to a Twitter demographic — for which there is a symbiotic relationship. It is also true that for shows that appeal to older viewers — like the classic ‘Murder She Wrote’ demographic — or sit-coms, there will be less cross-talk.

What do you find? When you watch, do you also tweet? Or does Twitter activity ever cause you to switch on a show?