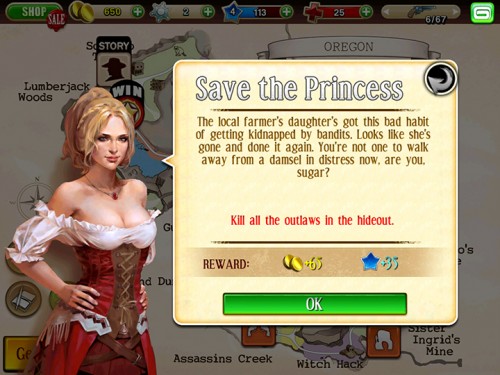 Tropes vs. Women – Damsel in Distress

Media Critic Anita Sarkeesian made her name primarily by shedding light on the treatment of women in video games. After YouTube videos on the subject, she sought Kickstarter funding to produce a professional series. Asking for $6000 she got nearly $160,000! The third in the ‘Damsel in Distress’ series was recently released, and it is worth checking them all out.

You can also check out her Feminist Frequency site and Tumblr page for more info.

Here is the series in order:

For me one of the saddest things has been the vile and violent responses to these videos, and that the negative reactions have 100% come from men. There is a lot to say about that in general — and what it says about our culture — but I think these videos speak for themselves.

One thing Anita Sarkeesian speaks about is how the exceptions prove the rules. She cites pretty much all console games in the series, but a couple of my favorite games with strong females in the lead role are PC games. Again, compared to the number of male-centric games I’ve played this is trivial, but I still hold fond memories of these classic games.

And finally, here is Mara Jade in the ‘Mysteries of the Sith’ expansion for Jedi Knight: