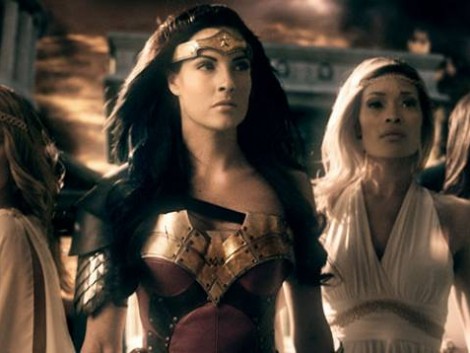 Despite the success of Lynda Carter in the 70s TV show, there has never been a Wonder Woman movie or another TV show. There was a failed attempt a couple of years ago, and the rumored Justice League movie became a ‘Man of Steel’ sequel. Now Rainfall Films gives a short look at Wonder Woman with great costumes and atmosphere.