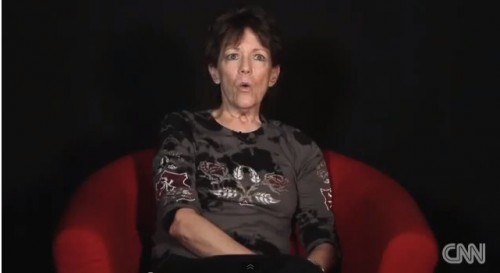 In 2005 Susan Bennett went to Apple to record some audio of her saying some words that iOS users know really well.  Yes Susan Bennett is the voice of Siri. Susan did not know that she was recording Siri’s voice at the time and imagine her amazement when her friends asked her if it was her.

In the story, we also find out that she was also the voice of an ATM called “Tillie” and she’s also done voices for Delta Airlines as well.

What other voices do you hear that she may have done?