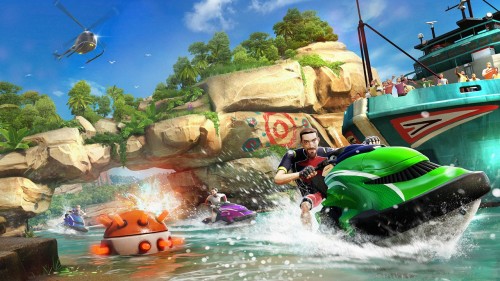 To learn more about Kinect Sports Rivals Preseason, check out the video below.