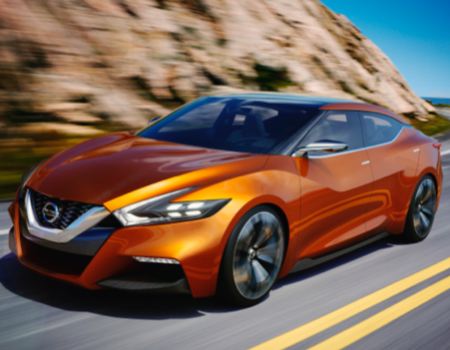 Nissan is celebrating its 80th anniversary as it releases the Sport Sedan Concept at the North American International Auto Show, calling it a design study with a real emphasis on next-generation design and sporty style, embodying Nissan’s next-generation design signatures. The Sport Sedan Concept shares some common traits of recent concept vehicles and now brings them to a four-door design.

Signature design elements of the new Sport Sedan Concept and other recent Nissan show cars include new V-Motion front aspect, floating roof and boomerang-shaped head- and taillights. The automaker says these distinctive design cues will be incorporated into future product from sedans to crossovers. 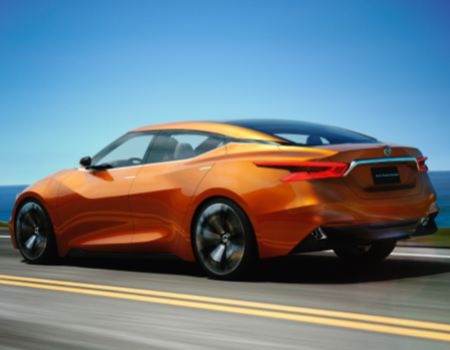 Though still just a concept, the front-wheel drive Sport Sedan Concept is powered by a 300-plus horsepower 3.5-liter V-6 engine and, as with most Nissan product of late, features a sport-tuned Xtronic CVT gearbox.