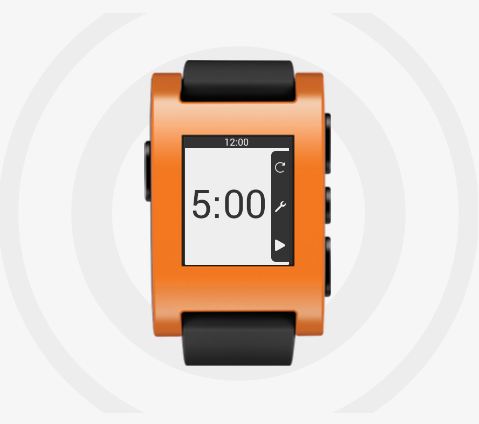 I like watches. It’s not as if I have a large collection of them, and it wasn’t until the last few years that I actually started taking an interest in fine time pieces. Before that, it was all about the functions … the gadget part of them, in other words.

It started when my father bought one of the first calculator watches from Seiko. That particular model came with a stylus that was used to press little posts that stood up in two rows right under the watch face, rather than having buttons large enough to push with one’s fingers. 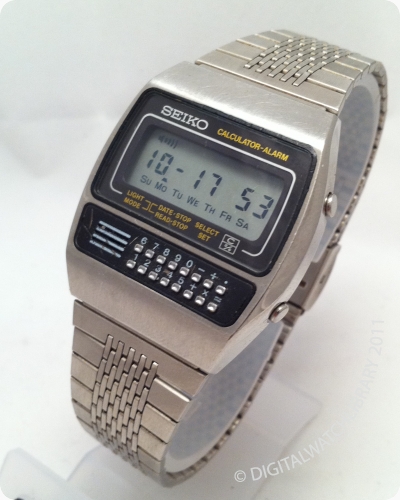 Now, the Pebble Smartwatch doesn’t fall into what I’d call a fine time piece, but I really like it for the functionality it provides (way beyond Dad’s old Seiko!). It’s certainly been one of the most popular smartwatches to date. Up to this point, however, adding functions beyond the basics that come with the watch has been a less than straight-forward affair, what with third-party apps and websites being part of the process.

That changes today, however, with the launch of the new Pebble App Store. According to Pebble’s blog, over 500 apps are said to be part of the initial launch including Pandora, ESPN, and Mercedes-Benz, joining Yelp, Foursquare, GoPro, and iControl. 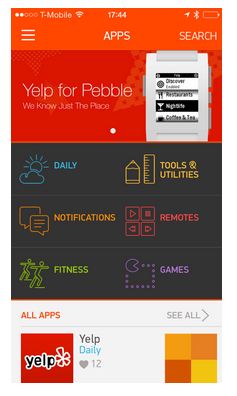 Watch your Android or iOS device for an update to the Pebble app, which will be the primary vehicle for managing the apps on your Pebble. You can also check out Pebble’s blog.